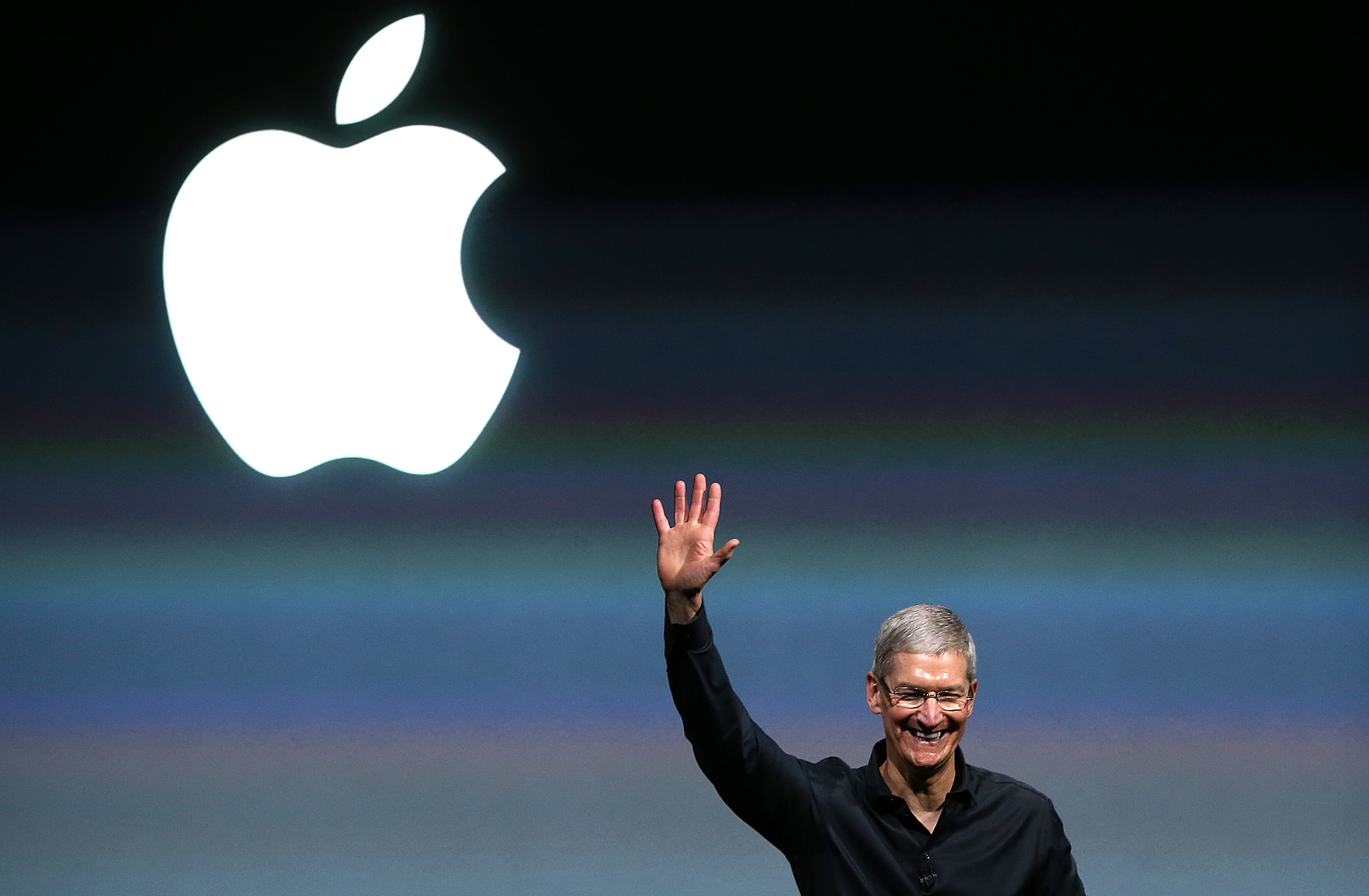 The U.S. Justice Department is firing back at Apple for not cooperating with a court order to unlock an iPhone that was used by one of the terrorists in December's San Bernardino attack. In a court motion filed Friday, federal prosecutors tear apart arguments made by the tech giant and ask the court to "compel" it to comply.

"Apple's current refusal to comply with the Court's Order, despite the technical feasibility of doing so, instead appears to be based on its concern for its business model and brand marketing strategy," they write.

The motion is a legal response to recent public statements made by Apple. In a letter posted online Tuesday, CEO Tim Cook said, "The government is asking Apple to hack our own users and undermine decades of security advancements that protect our customers." He claimed that cooperating with the government's demand that Apple "build a backdoor into our products" could leave iPhone owners around the world vulnerable.

In the strongly worded court filing, the Justice Department replies:

The government wants Apple to help it bypass a security feature that would render the phone's data unreadable after 10 incorrect passcode attempts, so investigators could access information stored on the device. The court documents state that Apple would be allowed to retain possession of this software at all times, and that it would be used only on the one iPhone specified in this case.

"Contrary to Apple's recent public statement that the assistance ordered by the Court 'could be used over and over again, on any number of devices' ... the Order is tailored for and limited to this particular phone," the U.S. Attorneys write.

They say there is reason to believe there could be valuable information on gunman Syed Rizwan Farook's phone because he stopped backing it up on iCloud a month and a half before the attack. The government obtained the iCloud data under a search warrant, but says "there may be relevant, critical communications and data around the time of the shooting that may reside only" on the iPhone itself.

CBS News also learned Friday that the password for Farook's iCloud account was changed after the shooting, which may have impacted efforts to retrieve data.

A senior Apple executive tells CBS News the company was working with the FBI to try to retrieve data from Farook's phone without having to break into the encryption, but one attempt was unsuccessful because Farook's iCloud password had been changed after the phone came into the possession of the FBI. This executive says Apple does not know who changed the password or whether it affected the phone backing up to the cloud, but the attempt was unsuccessful possibly because of the password change.

In response, the FBI told CBS News that someone with San Bernardino County (Farook's employer, which actually owned the phone) remotely reset the password on Farook's account in the hours after the attack. The government says that had the effect of eliminating the possibility of an auto-backup.

In another issue addressed in the court filing, the Justice Department dismissed the idea that it's unreasonable to require Apple to create new software to unlock strong encryption technology on the government's behalf.

"Compliance with the order would not require inordinate effort .... The simple fact of having to create code that may not now exist in the exact form required does not an undue burden make," the filing states.

Apple says despite today's filing, it intends to fight the court order to break into Farook's iPhone. "This is a very serious slope," a senior executive said of the court order.

Apple's response is due next Friday, and the next court hearing in the case is scheduled for March 22.

"This will likely go all the way to the Supreme Court," said CBS News Justice Department reporter Paula Reid.

She also noted, "There's no legal reason for the Department of Justice to make this filing now." Since Tim Cook's statement came out earlier this week, she observes, "public opinion seems to be siding with Tim Cook and with Apple," putting pressure on the government to reply.

While some tech companies are supporting Apple's position, a number of law enforcement officials have come forward with criticism of its refusal to comply with the order.

"The government is not asking for a back door," NYPD Deputy Commissioner of Intelligence and Counterterrorism John Miller said on "CBS This Morning." "They've come in with a federal warrant based on probable clause signed by U.S. magistrate. That's how we do it in democracy -- they're asking for a front door."