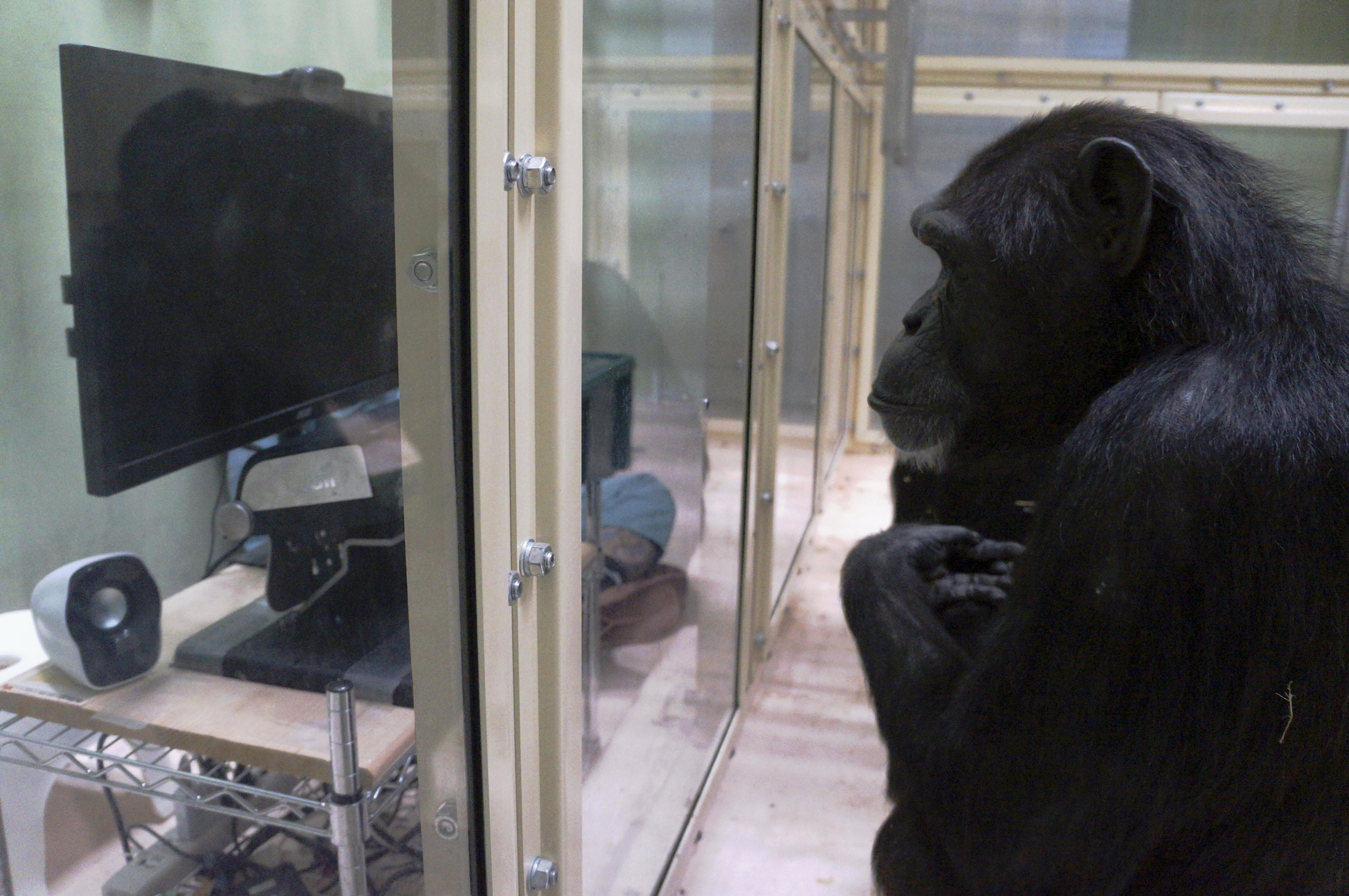 WASHINGTON A new study finds that great apes show some key abilities to see the world from someone else’s point of view – a trait that once was considered uniquely human.

An international study found that chimpanzees, bonobos and orangutans seem to have this ability, even when they know that point of view is dead wrong. It’s called theory of mind, or the ability to know that others have different beliefs and perspectives.

Researchers in the Japan, the United States, Germany and the United Kingdom put a specific part of theory of mind to the test – understanding that someone else may have false beliefs – and the apes passed, according to a study in Thursday’s journal Science. While apes had shown other aspects of understanding others’ perspectives, previous studies had not shown them to grasp the complex concept of understanding others’ false beliefs, said study authors Christopher Krupenye and Fumihiro Kano.

It’s a concept humans develop around age 4 or 5.

Researchers tracked the eye movements of the apes as they watched 40-second movies that showed someone in a King Kong costume trying to fool a man. The man watches King Kong either hide a rock in a box or – in a different version of the experiment – hide himself in a hay bale. Then, after the man leaves, King Kong moves the rock or moves out of the bale.

That shows that the ape is getting the concept of others’ false beliefs, and this is a “critical” aspect of cognition, said Kano, a comparative psychologist at the University of Kyoto.

“Apes have some understanding of others’ actions and can predict others’ actions even when those individual are acting on misinformation,” said Krupinye, who conducted psychological research at Duke University and is now at the Max Planck Institute in Germany. “This kind of skill is central to a lot of sophisticated human behavior that we use in cooperative context and culture and communications.”

But this may not be a full understanding of others’ false beliefs, Kano cautioned.

Yale cognitive science professor Laurie Santos called the test results “really remarkable” and “very surprising” because tests in the past have not found primates understanding someone else’s false beliefs. But Santos said she’s reserving judgment because the study’s sample size is small – 29 apes – and there is no good explanation why the apes pass this test and failed other, similar ones.

Joel Fagot and Raphaelle Malassis at Aix-Marseille University said in an email that it was “a very exciting study on an important question, but this study is probably not THE definitive demonstration of false belief in apes.”