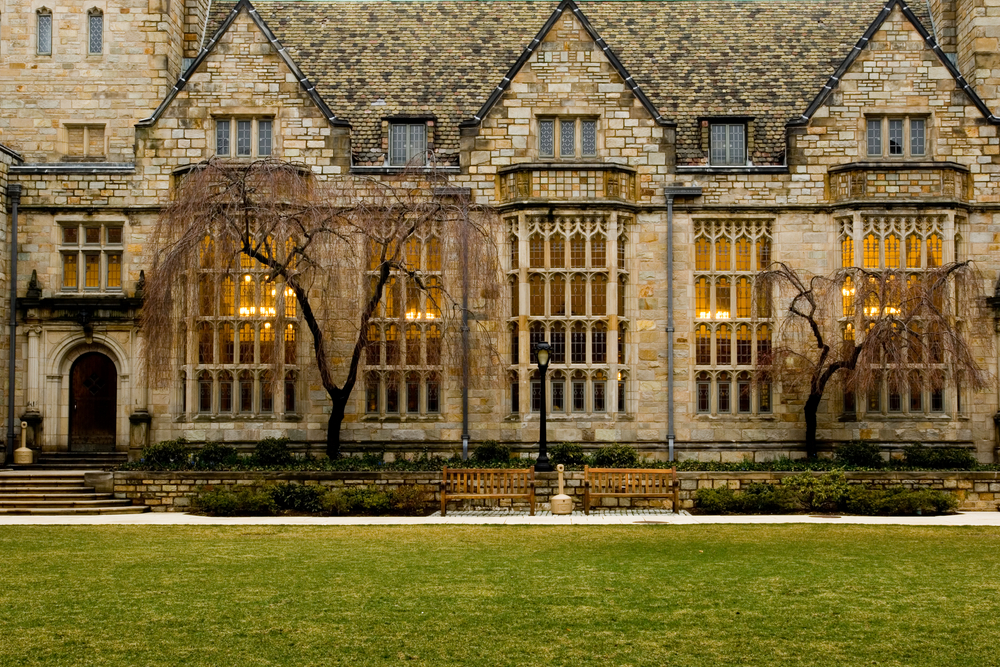 Yale University will allow the dishwasher who smashed a stained glass window depicting slaves -- prompting a firestorm of controversy on and off campus -- to return to his job, the university said.

The dishwasher, Corey Menafee, will be "allowed to return to a position in a different setting" starting next week after serving a five-week unpaid suspension, Yale spokesperson Karen Peart said in a statement to CBS News. Yale has asked the State's Attorney not to pursue criminal charges against the employee.

"We are willing to take these unusual steps given the unique circumstances of this matter, and it is now up to Mr. Menafee whether he wishes to return to Yale," Peart said.

Menafee, however, said he and his representatives are still "at the beginning stages of negotiating" with the university and he has "nothing concrete, nothing to confirm" an agreement to return to Yale, according to the school's student newspaper the Yale Daily News.

Menafee resigned in June after admitting to breaking a stained glass window on campus, Yale said.

Menafee said he was tired of looking at the "racist, very degrading" image and used a broom handle to knock the stained glass panel to the floor, the New Haven Independent reported. The window, which showed slaves carrying bales of cotton, was located in Yale's Calhoun residential college dining hall, according to the paper.

"It's 2016, I shouldn't have to come to work and see things like that," Menafee told the New Haven Independent. "I just said, 'That thing's coming down today. I'm tired of it.'"

Following the incident, Menafee was caught in a legal imbroglio: he went to court facing a felony charge of criminal mischief and a misdemeanor charge of reckless endangerment. His case garnered national attention, raising poignant questions about what constitutes civil disobedience and whether black Americans are obligated to work alongside symbols of their ancestors' enslavement.

The stained glass window was inside Calhoun College, named for former Vice President John C. Calhoun, an ardent defender of slavery during the 19th century. For over a year, a group of students and faculty have campaigned for the university to re-name Calhoun College and remove slavery-themed paintings and artifacts from campus premises. Earlier this spring, Yale President Peter Salovey said Yale would not re-name the college despite the campaign against it.

After the stained glass window incident, Yale said it was already planning to remove several images related to Calhoun and slavery from campus grounds.

So far, a GoFundMe page set up by student activists has raised more than $24,000 to "assist [Menafee] and his family in his interim of unemployment."