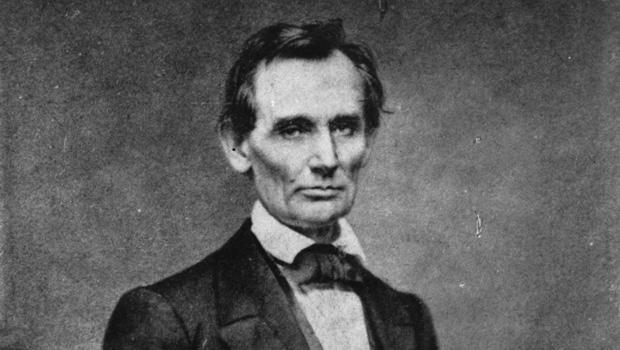 For that was the day 11-year-old Grace Bedell, of Westfield, New York, wrote a letter to presidential hopeful Abraham Lincoln, urging him to "let your whiskers grow."

"All the ladies like whiskers," she went on, "and they will tease their husbands to vote for you and then you would be president."

Lincoln took her advice, of course, and statues in Westfield depict the brief meeting he had with her four months later while en route to his inauguration as our first bearded president.

The first, but hardly the last.

Four of his successors -- Ulysses S. Grant, Rutherford B. Hayes, James A. Garfield, and Benjamin Harrison -- all had full beards.

But in the 104 years since Taft left office, not a single president has had facial hair.

Not that modern presidential politics are totally bereft of beards. Al Gore grew one AFTER losing the 2000 election. And Paul Ryan briefly had one in 2015, but not until AFTER declaring he was not going to run for president.

Beardless presidents -- it would have broken Grace Bedell's heart.