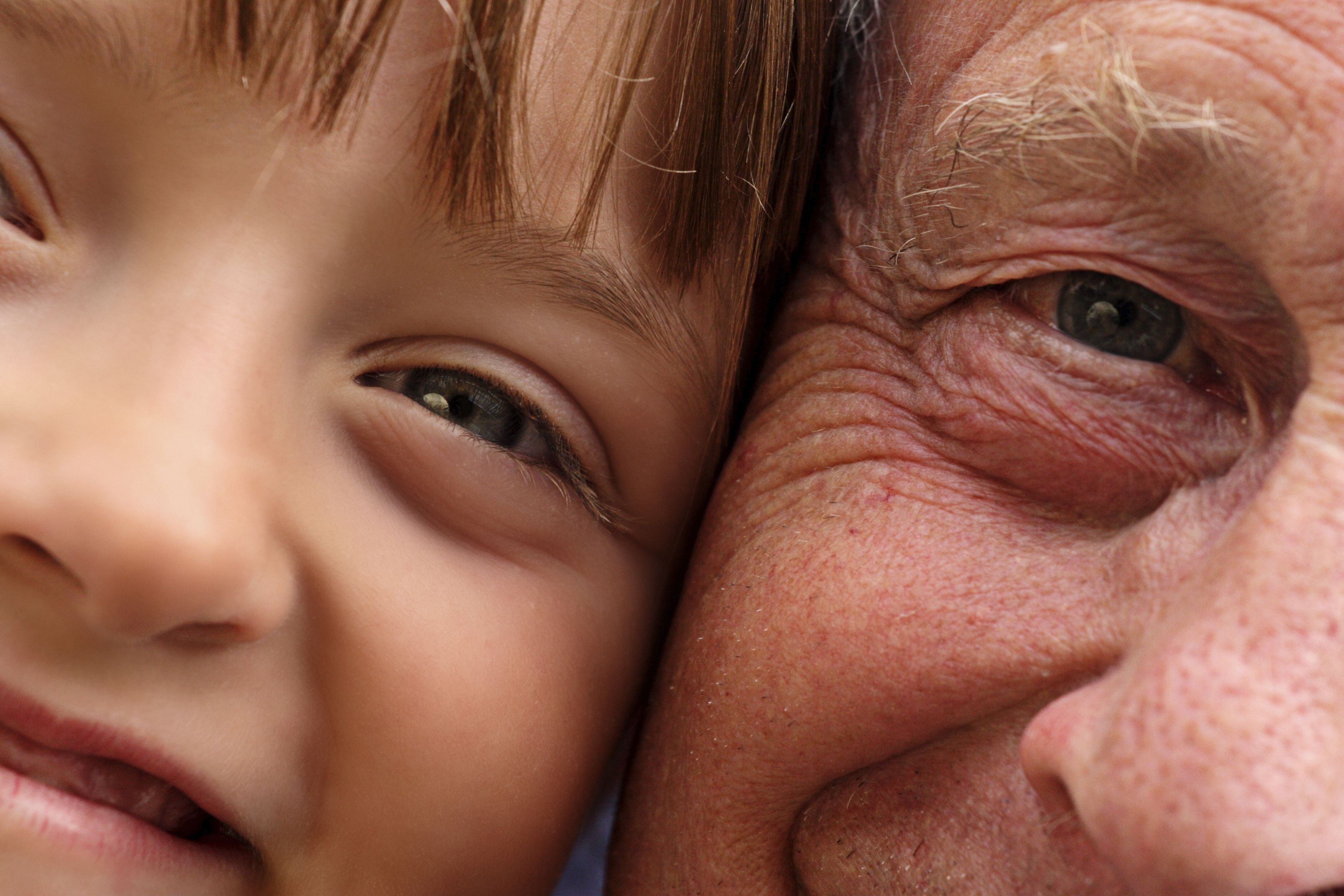 Years ago, doctors were mostly concerned with how a child's health would be affected the longer a mom delayed birth. Now, a father's age may be a big factor.

Dads who wait until age 45 to have a child may face a significantly increased risk their offspring may have mental health and academic problems including autism, ADHD, schizophrenia, suicidal ideation, low IQ scores and failing grades.

That's in addition to the increased risk for academic problems.

"We were shocked by the findings," study author Dr. Brian D'Onofrio, an associate professor in the department of psychological and brain sciences at Indiana University Bloomington, said in a statement.

It presents a worrisome public health risk, given that the average age for childbearing has been on the rise in the past 40 years for both men and women. On average, U.S. married men are about 25.6 years old when they have their first child, compared to 22.5 for single men, according to government statistics. The researchers said fathers in the northeast tend to be older than elsewhere in the country.

For most of the mental health risks identified by researchers, the likelihood for disorders increased steadily the older a dad got, which means there isn't one particular age threshold that a dad should aim to stay under.

"While the findings do not indicate that every child born to an older father will have these problems, they add to a growing body of research indicating that advancing paternal age is associated with increased risk for serious problems," said D'Onofrio.

Even when the researchers controlled for other factors that may influence risk for mental health woes in children, including parental income and education levels, the findings remained "remarkably consistent."

They also compared their findings to siblings born when dad was a younger age, which accounted for different environmental factors since they'd have similar upbringings. They found the risk was even higher for psychiatric and mental health conditions when comparing dad's age across siblings. The researchers also looked at cousins, finding consistent results for these risk increases.

"These approaches allowed us to control for many factors that other studies could not," D'Onofrio said.

Other studies have found similar links. Researchers have reported increased risks for autism as dads got older, as well as increased risk in grandchildren. Earlier studies also found intelligence levels dropped in offspring the older the dad got. In many of these studies, genetic mutations transported through a father's sperm were suspected to increase the risks.

D'Onofrio's team explained men continue to produce new sperm throughout their lives, and each time they replicate, there's a chance a DNA mutation might occur. Women meanwhile have a set number of eggs they are born with.

Men also may be exposed to more environmental toxins as they age, which might also cause DNA mutations in sperm.

"Regardless of whether these results should lead to policy changes, clarification of the associations with (advanced aging in dads) would inform future basic neuroscience research, medical practice, and personal decision-making about childbearing," the researchers concluded.

Their new study was published Feb. 26 in JAMA Psychiatry.