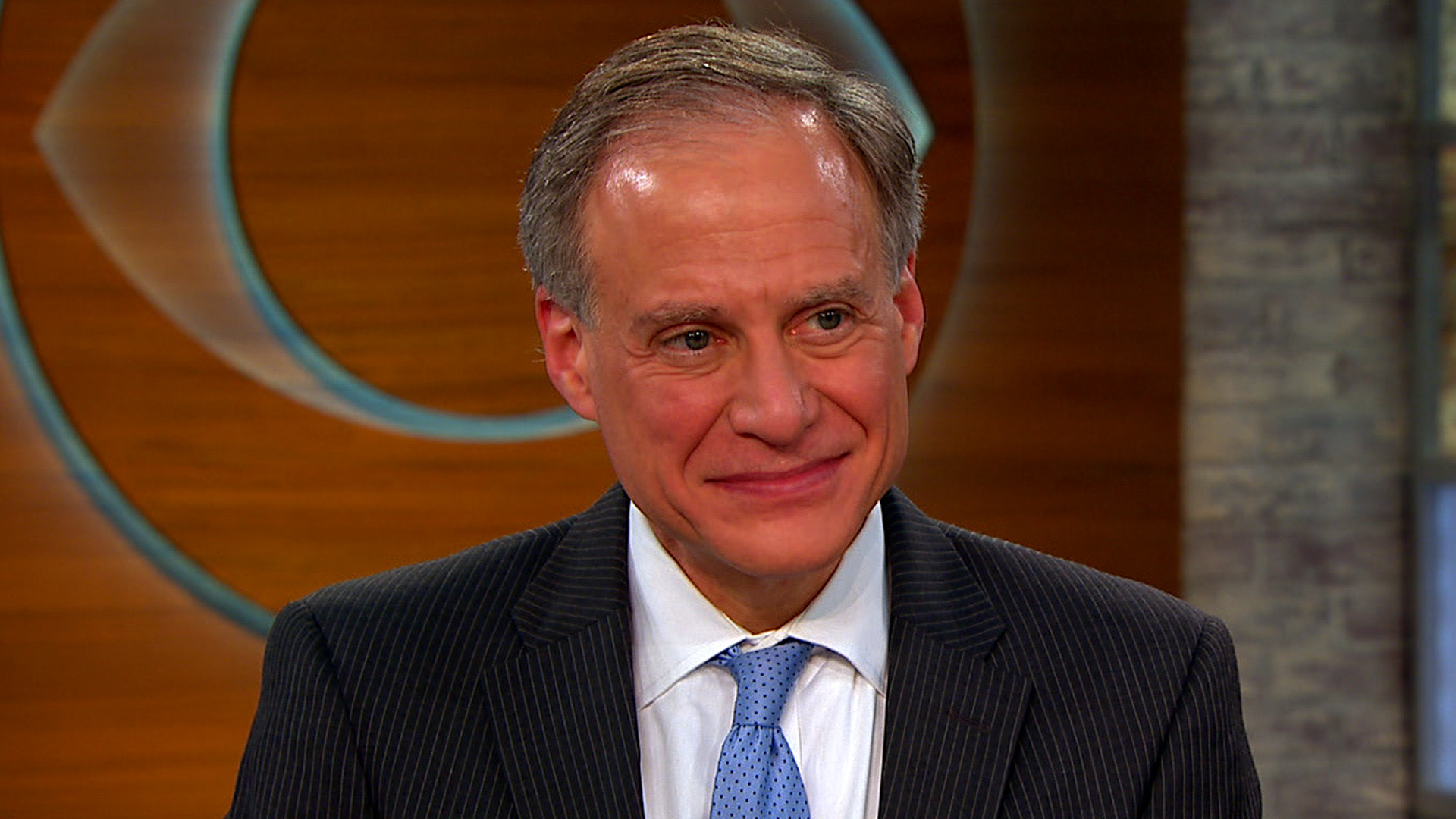 (CBS News) The decline of women's reproductive capabilities after the age of 35 is a well known medical tenet but potential fathers have long been immune from age limitations on reproduction. However, Time magazine is taking a look at several studies that indicate older fathers can present as many or more medical issues as older mothers.

In 2012, a study in Nature found that therates of autism and schizophrenia significantly increases in the babies of older fathers -- the risk doubles for every 16.5 years of paternal age. Another study in the American Journal of Men's Health associated paternal age with preterm birth and low birth weight.

Kluger touched on the biological mechanism behind the alarming studies, explaining that men's sperm regenerates every 16 days and that this rapid production presents many opportunities for gene mutations -- called a de novo mutation -- to be passed on.

A woman will typically pass on approximately 20 de novo mutations to a baby and that rate will remain the same as she ages, whereas a man's potential mutations will exponentially multiply throughout his life.

"Thirty-five has always been seen as this fearsome threshold for women," Kluger said. "In fact, the ideal age for men appears to be 35 as well ... they should start thinking about being careful at 35, the same age as women."

Still, Kluger added that "that doesn't mean you can't have happy, healthy kids in your 40s."