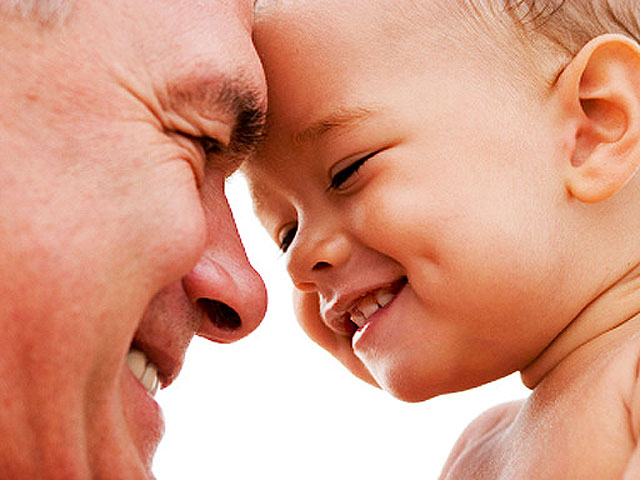 (CBS) Are older dads more likely to have unintelligent kids?

For the study - published in the Oct. 3 issue of Journal of Medical Genetics - Dutch scientists looked for so-called "copy number variation" DNA mutations in almost 3500 people with "intellectual disabilities," the new term for "mental retardation." They found the mutant genes in 227 people, and further analysis of 118 of them (those with available data on parents) showed 90 people got the mutated genes from the father.

The bottom line? The intellectually disabled people were much more likely to have an older father.

"Our data provide for the first time convincing evidence that [variations] in intellectual disability are largely paternal in origin," the study authors said in a written statement.

The authors say this study is a good starting point for future research since it provides insight into how these mutations are formed, and ultimately transported through the father's sperm. But that doesn't mean doctors have a treatment plan in case an old dad wants to have kids.

Dr. Stephanie Sacharow, assistant professor of genetics at the University of Miami who was not involved with the study, downplayed the findings, telling HealthDay these variations will be impossible to test for since sperm is always changing.

"This is not something that can be predicted based on a man's age," Sacharow said. "But the risk to an older man of having a genetic issue which could lead to intellectual disability is going to be higher as he ages."

The CDC has more on intellectual disability.