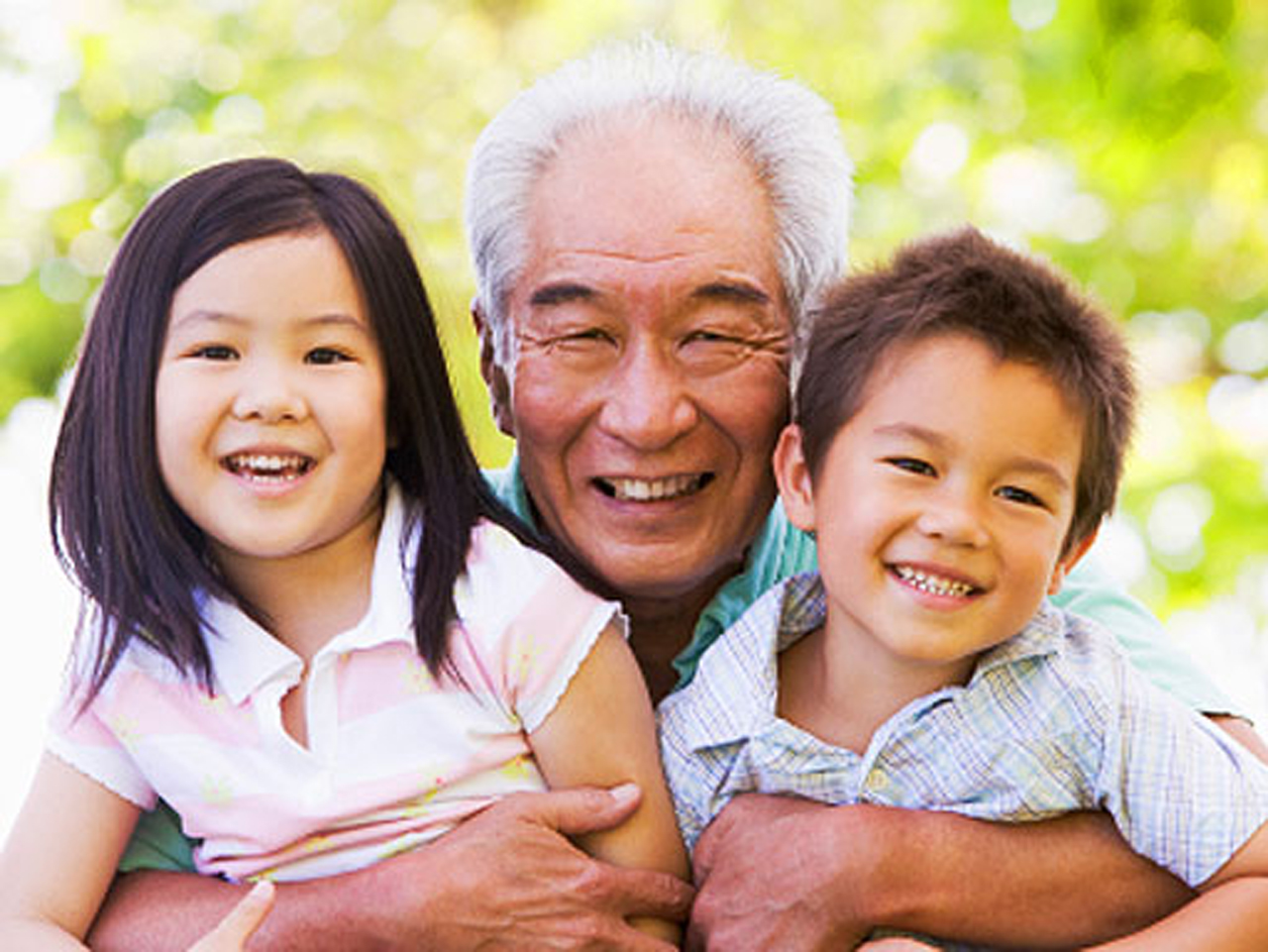 If you're a man, having children at an older age may put your grandchild at a higher risk of having an autism.

A new study, which was published in JAMA Psychiatry on March 20, found that risk factors for autism may increase over several generations.

"We tend to think in terms of the here and now when we talk about the effect of the environment on our genome," study co-author Dr. Avi Reichenberg, who worked on the study while he was at King's College London Institute of Psychiatry, said in a press release. He currently is at Icahn School of Medicine at Mount Sinai in New York. "For the first time in psychiatry, we show that your father's and grandfather's lifestyle choices can affect you."

Autism spectrum disorders are a group of developmental brain disorders that range in symptoms and severity, but almost always include social impairment, communication difficulties and repetitive and stereotyped behavior.

The Centers of Disease Control and Prevention announced on Wednesday that about 1 in 50 school children have autism, far surpassing the earlier estimate of 1 in 88. This means that at least 1 million children have the disorder in the U.S.