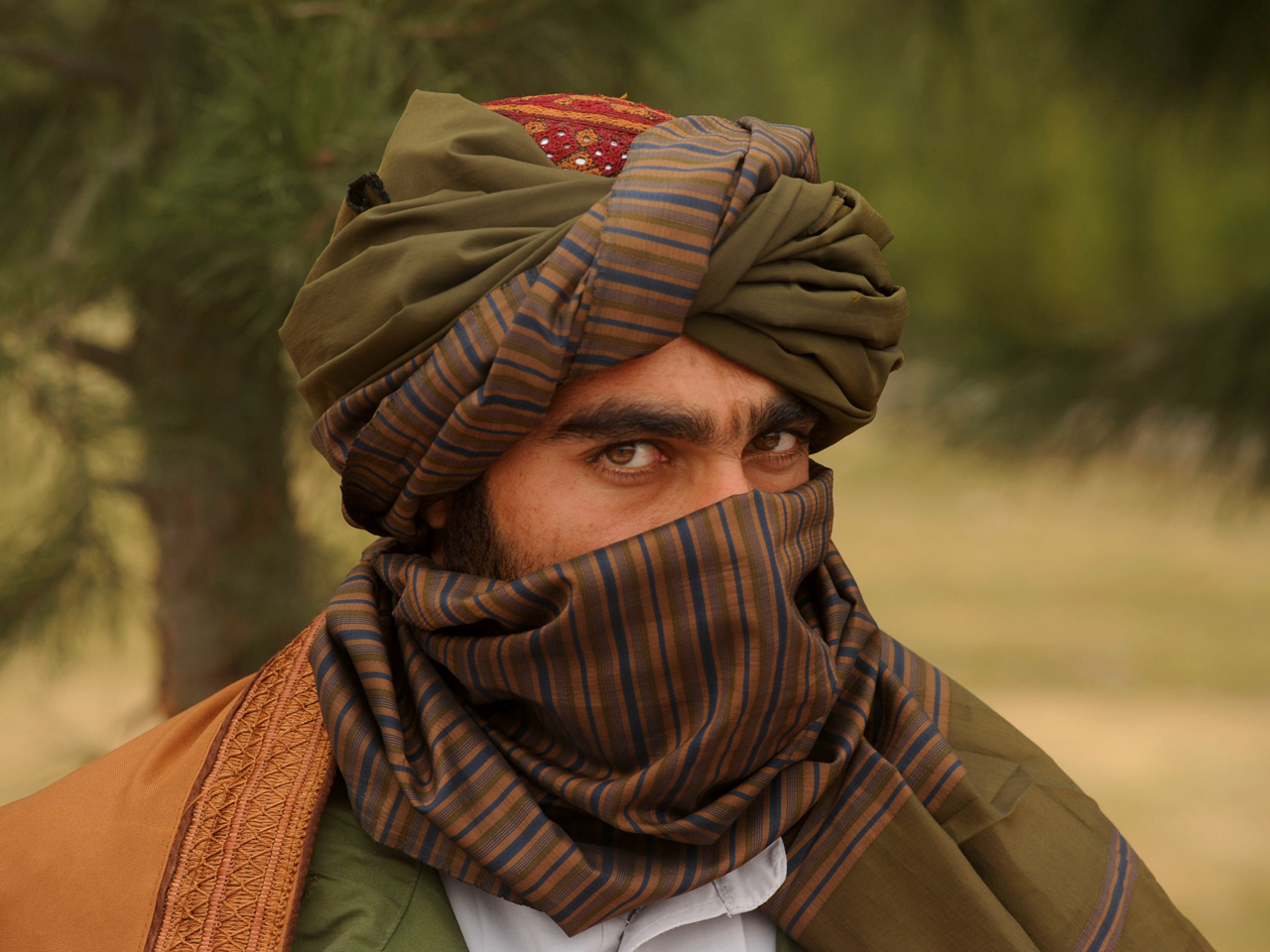 (CBS News) It took just 5 weeks for American precision guided bombs and Special Forces on horseback to chase the Taliban from power.

So thoroughly was the Taliban dismantled that in February 2003, Afghan President Hamid Karzai scoffed at the possibility of a Taliban spring offensive, saying: "I don't think that is going to happen. These guys are on the run. They are hiding."

But they were not defeated. Taliban leaders retreated into Pakistan, where they regrouped. In 2006, it launched a spring offensive which Ronald Neumann, then the American Ambassador in Afghanistan, described as follows in a cable: "We . . .were surprised by the size of the forces employed. . . A revitalized enemy with its leadership secure in Pakistan mounted a major counter-attack."

In an interview recently with CBS News, Neumann added: "I thought it likely that we could be losing if we didn't up our game."

Neumann said the U.S. likely didn't up its game at the time because "that was the period when they began to think about the surge in Iraq."

The war in Iraq had reached a crisis point, and that was where President George W. Bush was about to commit more troops. The pre-occupation with Iraq is captured in a memo then-Defense Secretary Donald Rumsfeld sent on June 23, 2006.

Several months later, Eikenberry sent a personal letter to Rumsfeld warning that the war against the Taliban had reached a stalemate and the U.S. should rethink its goals.

Rumsfeld told Eikenberry he thought it was an excellent letter but "I don't know what to do with it."

In 2007, when then-Joint Chiefs Chairman Admiral Michael Mullen made his first trip to Afghanistan, a sergeant told him he was seeing: His men "crumble" under the stress of too much fighting with too little equipment, according to notes taken by an aide. One commander said he needed 34 more helicopters. Mullen had to tell them there was "nothing on the shelf for Afghanistan."

"We were just limited on what we could send to Afghanistan based on the priority that the Iraq war had at the time," Mullen said.

Since then, President Obama has pulled all U.S. troops out of Iraq and sent a surge of 30,000 more into Afghanistan. The surge forces are back out now, leaving the U.S. with 68,000 troops still there.

Afghanistan in 2012 is a very different war from the one which began in October 2001. Then the Taliban were trying to hold ground in the face of American air power. Now it is the Americans operating out of fixed positions in the face of hit-and-run Taliban attacks.

"Now the shoe is on the other foot. Now we're trying to hold ground," former Ambassador Neumann said. "The tables were turned."

One thing has not changed: The Taliban, with their sanctuaries in Pakistan, still have not been defeated.