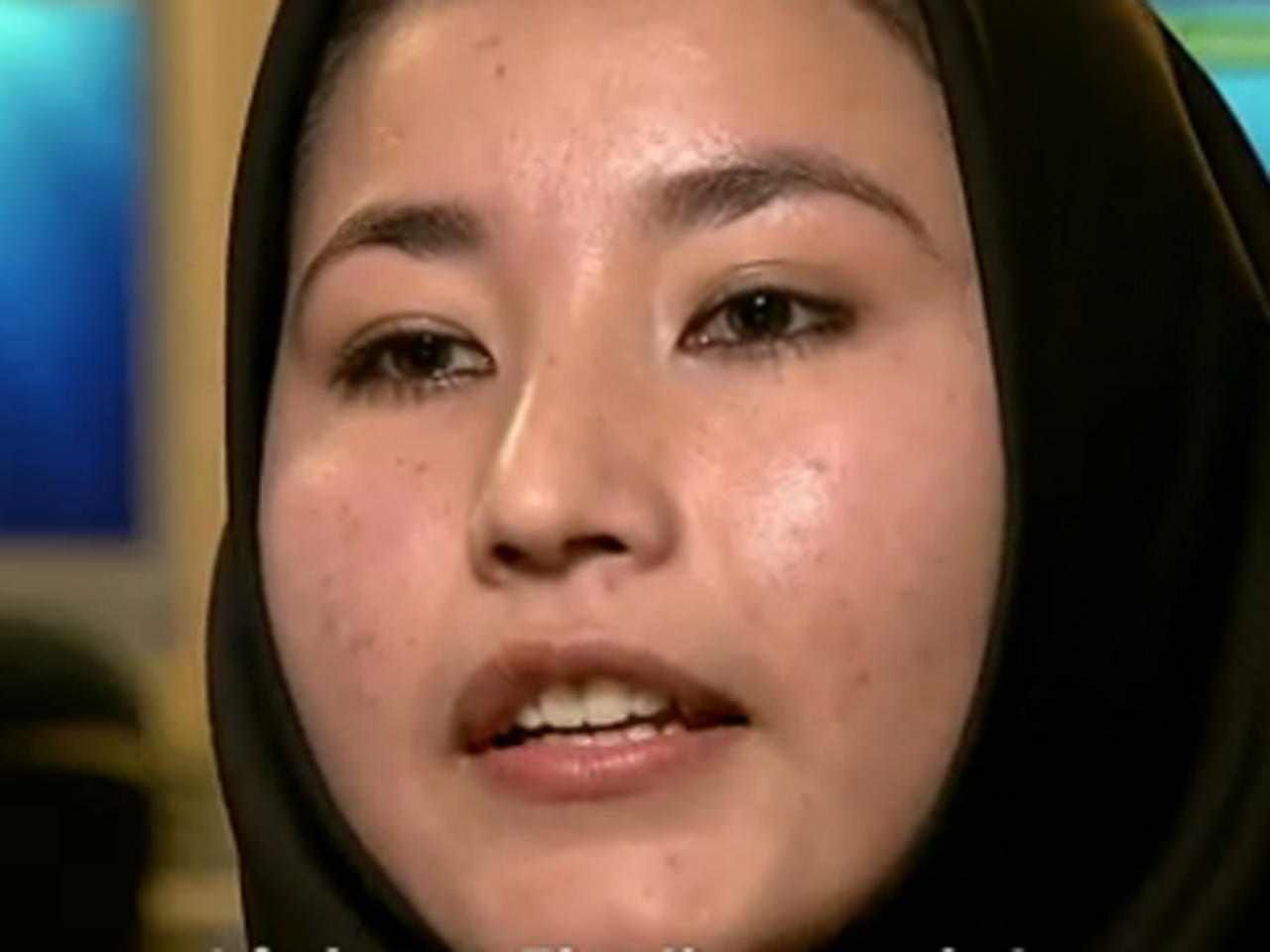 Eighteen months ago, Afghan defense officials, to their great credit in this male-dominated, ethnically-divided culture, sent four young female Afghan air force officers to the U.S. to learn English, the international language of aviation, and to train to become helicopter pilots.

Few people know that Afghanistan even has an air force -- even fewer that it has female officers.

Until today, it had one female helicopter pilot, Col. Latifa Nabizada, a famous figure in Afghanistan, who flies Russian MI-35 attack helicopters and, until recently, took her young daughter, Malali, who now goes to school, with her on every mission. The Afghan air force does not have a daycare center.

Now, as David Martin showed in a story on the "CBS Evening News," two officers, in their early 20s -- no Afghan knows his or her exact age -- Lt. Sourya Selah and Lt. Masooma Hussaini, have completed their missions, of learning English, and how to fly helicopters. They will return to Afghanistan soon.

"We have to defend our country," said Lt. Selah, a Tajik, from northern Afghanistan.

"At first our goal was to open the door," said Hussaini, "to be a military woman." She smiled proudly, adding, "to help our country as a woman."

What is most remarkable is that Hussaini is a Hazara, the third largest but lowest of all ethnic groups in Afghanistan. Hazara women, traditionally, are maids in Kabul, and the men perform coolie labor. They come early in the morning, riding their horse-drawn carts, before the traffic builds up. Yes, there is social inequality in Afghanistan, too.

The Hazaras, with their Mongol features are, in the eyes of Afghans, the descendents of Genghis Khan, the Mongol conqueror who wrecked havoc on Afghanistan in the 12th Century and whose destruction remains, with silted canals and silent ruins in the area around Bamiyan, where the Taliban destroyed famous 1,700-year-old Buddhist statues in March 2001.

Further, the Hazara are Shiites, in a Suuni-dominated nation. For centuries, they have been persecuted. They face discrimination today. The Taliban, who are Sunni, waged brutal war against the Hazaras.

Hussani said in a 2011 interview with the U.S. Air Force Times done at Lackland Air Force Base, where they arrived to learn English, that even though her father wanted her to be a doctor, she dreamed of being a pilot. She, like Saleh and two other officers, Narges Safari and Mary Sharfzada, got permission from their families, without which they could not do anything, and signed up.

Now they are anxious to return home to see their families, and to fly Russian-made attack helicopters to support the Afghan National Army, and their country, against the Taliban.