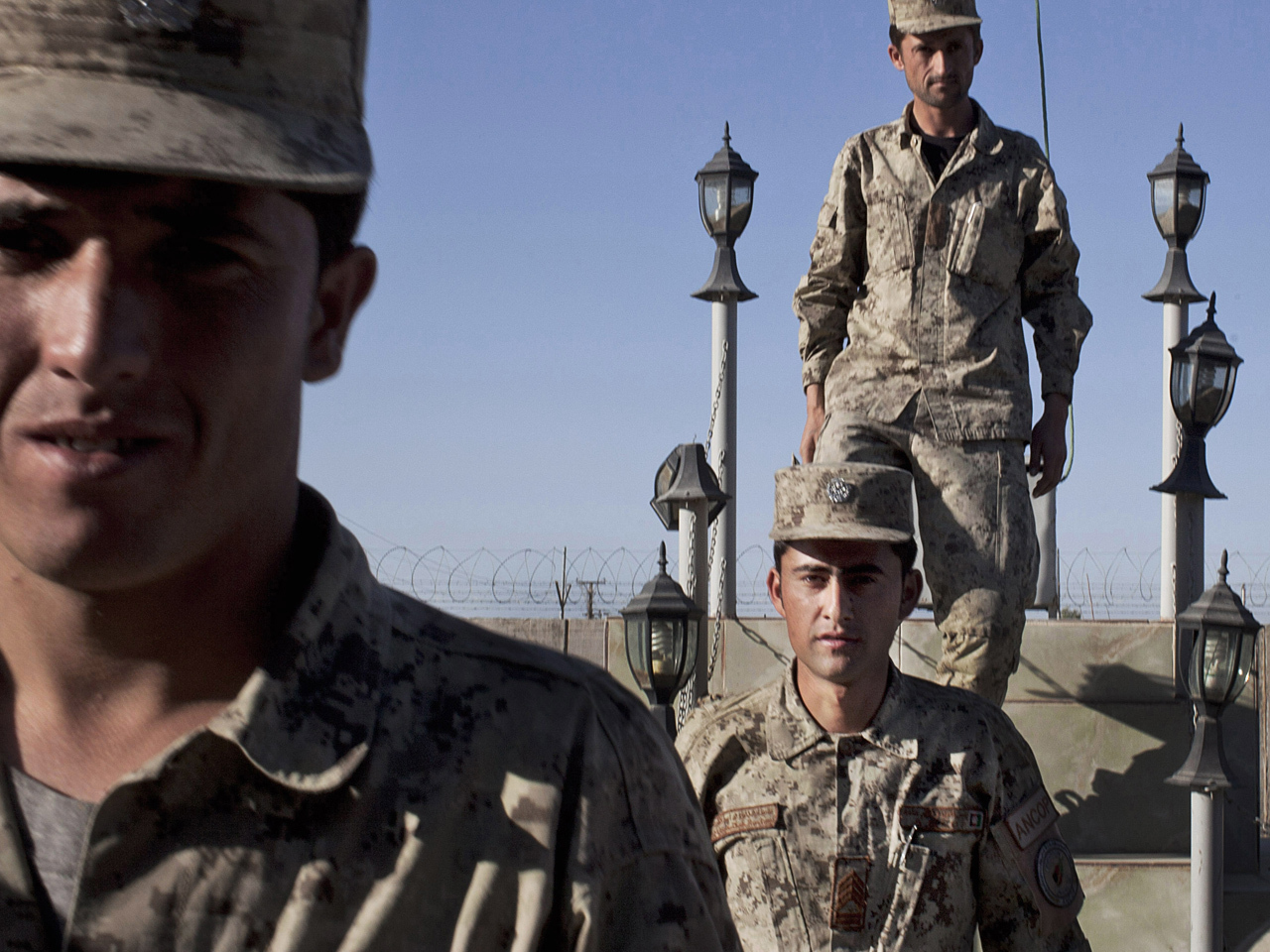 KABUL, Afghanistan NATO's top official said Thursday the alliance remains committed to help enable Afghan forces to assume full responsibility for the country's security after 2014, when coalition troops are due to end their combat mission.

The statement by visiting Secretary-General Anders Fogh Rasmussen comes amid speculation that the U.S.-led alliance could accelerate its withdrawal plans.

The military alliance has also agreed to offer a smaller, post-2014 mission to help the Afghan forces with training, advice and assistance.

The strategy agreed to among NATO, its partners and Karzai's government is meant to enable the Afghans to take over the war against the Taliban and other insurgents by the end of 2014.

Polls show the 11-year war remains deeply unpopular among NATO's 28 member states, most of which are cutting defense budgets at a time of austerity caused by financial crises. There have been calls in the United States and elsewhere to accelerate the drawdown plan.