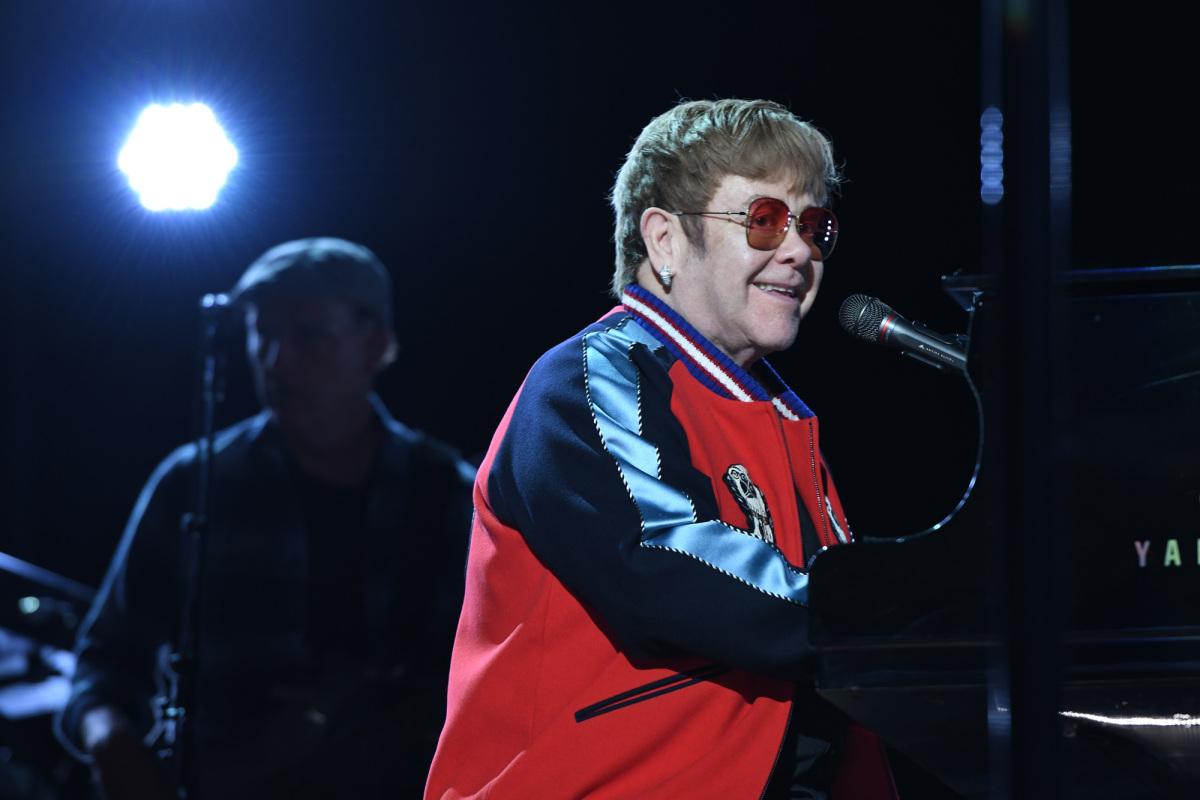 The 60th Grammy Awards are just around the corner, and rehearsals are already underway at New York's Madison Square Garden. James Corden will host the big show on Sunday.

Here's what to expect at music's biggest night.

This year, black and Latino musicians dominated in the top four categories, including album and song of the year. Lorde was the only white artist up for the show's coveted album of the year prize. Jay-Z is up for eight prizes, including three of the major four categories, followed by Kendrick Lamar with seven and Bruno Mars with six. Newcomer SZA is up for five nominations.

Daddy Yankee and Luis Fonsi will also have a strong presence with "Despacito," which earned nominations for record and song of the year -- an unusual feat for a Spanish-language song.

2. A tribute to shooting victims

Eric Church, Maren Morris and Brothers Armstrong will perform a tribute at this year's Grammy Awards for victims killed at live music events this past year. The artists performed at last year's Route 91 Harvest Festival, where at least 58 people were killed when a gunman opened fire on the crowd on Oct. 1, in the deadliest mass shooting in recent U.S. history.

3. White roses for the #MeToo movement

John is known for his unusual onstage collaborations at the Grammys, and this year, he will perform with Miley Cyrus. He sang with Eminem in 2001 and in 2013 he performed with Ed Sheeran, Mumford & Sons and Brittany Howard of Alabama Shakes. Two days after the Grammys, the academy will hold "Elton John: I'm Still Standing - A GRAMMY Salute," where Sam Smith, Cyrus and others will pay tribute to the Rocket Man. On the heels of John's major announcement that his next tour will be his last, the singer is sure to give a knockout performance at the Grammys.

Kesha is making her Grammys comeback after a years-long legal battle with former producer Dr. Luke. The New York Times reports that Kesha will perform her ballad "Praying" in a segment that will pay tribute to the #MeToo movement. The performance is set to feature Camila Cabello, Cyndi Lauper, Julia Michaels and Andra Day.

When and how to watch The Grammys: