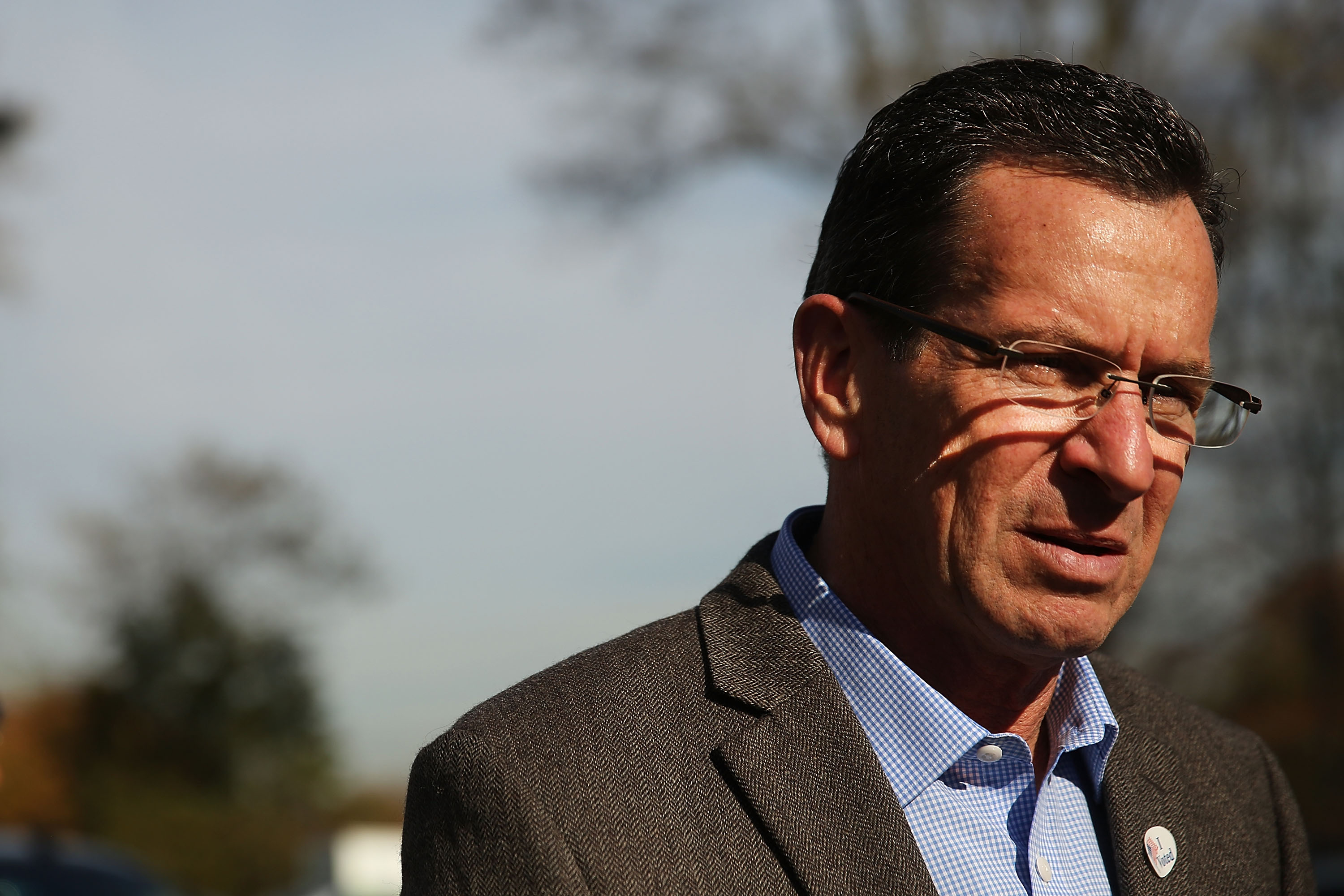 Connecticut Gov. Dannel Malloy, a Democratic, is leading in his re-election race but CBS News could not project a winner in the early hours of Wednesday morning.

Malloy and Foley faced off for the second time in four years. In 2010, Malloy had a very narrow victory, beating Foley by less than 7,000 votes out of nearly 1.5 million ballots cast.

In their 2014 rematch, the two men frequently sparred about economic issues, as Connecticut's recovery has lagged behind that of the nation. Malloy sought to highlight recent job growth in the state, and doubled down on Democratic economic issues like the minimum wage. Connecticut was the first state in the nation to approve a $10.10 minimum wage.

He also received help from President Obama in a campaign visit on Sunday, though the president was repeatedly interrupted by young activists agitating for immigration reform.

On Sunday, conservative Joe Visconti, who was running as an unaffiliated candidate after getting on the ballot by gathering petition signatures, dropped out of the raceand threw his support to Foley after seeing a poll that put Malloy ahead.