Local artist Paul Johnson has created a name for himself in multiple art scenes across the globe through his photography and paintings. 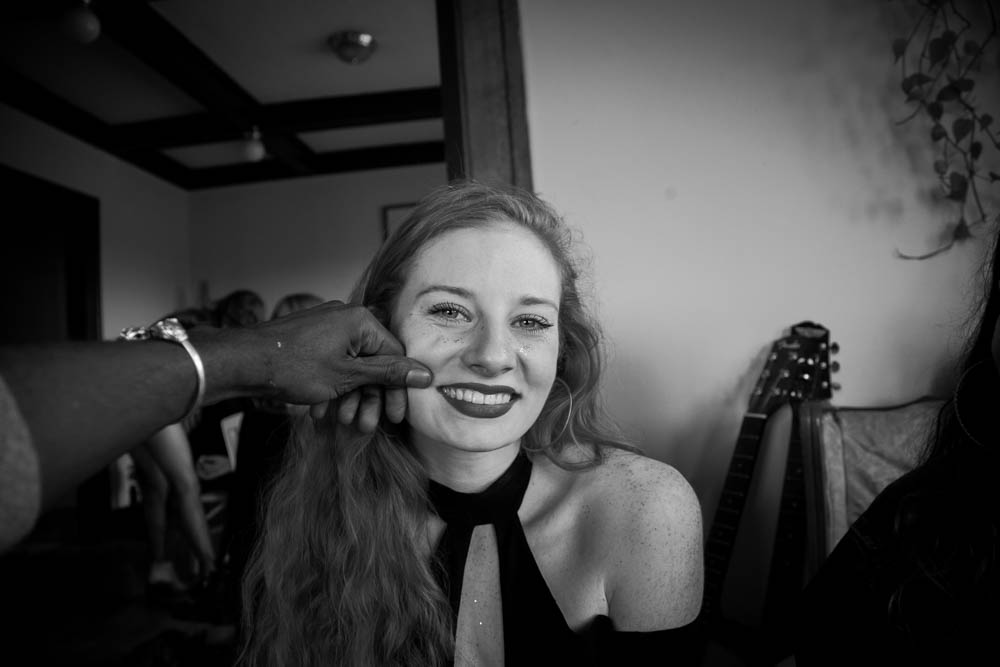 Johnson started out in photography and printmaking while attending Wayne State University, "people told me that my photographs and my prints were different, they were unique." 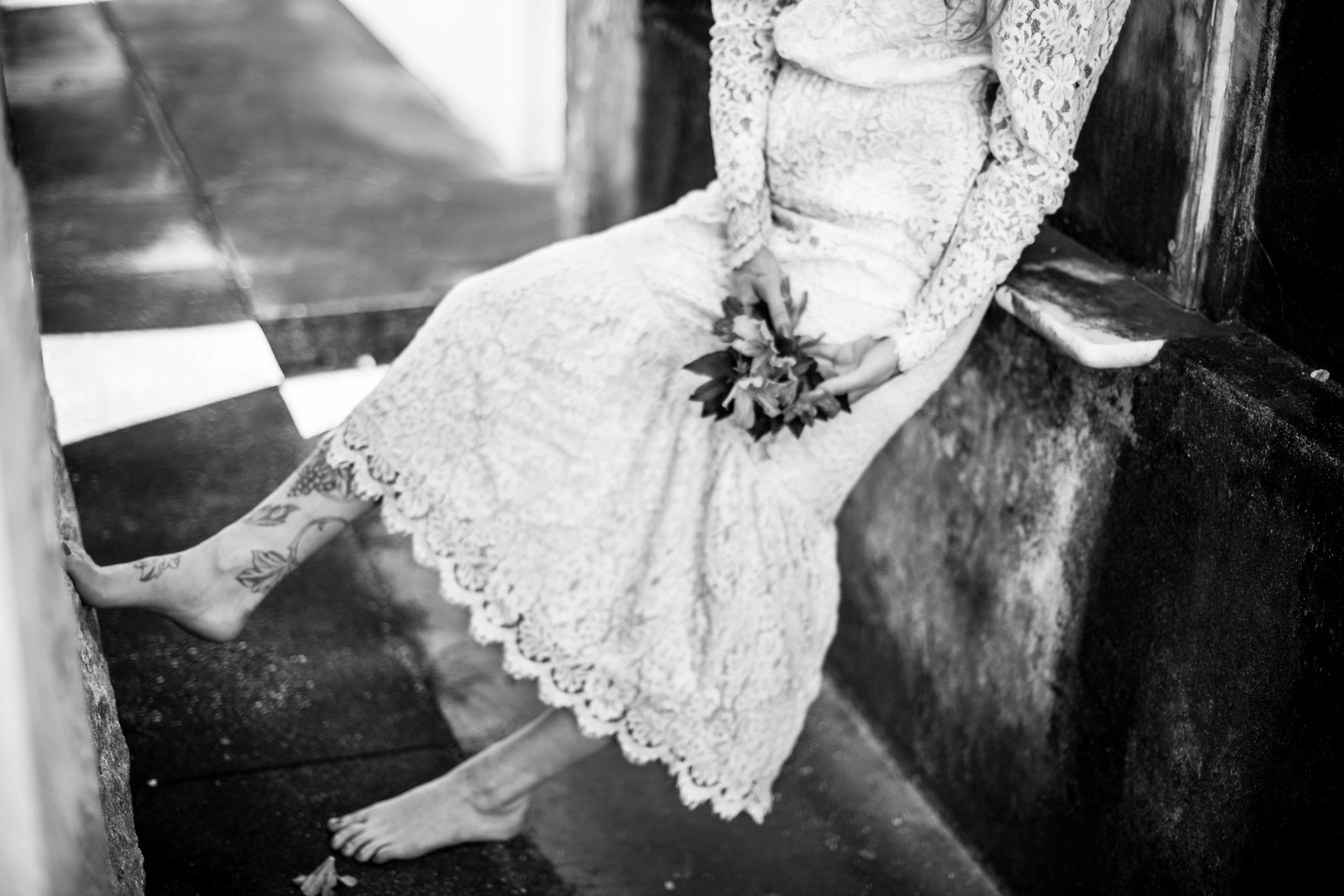 Paul began taking portrait style, black and white photos of people while he pinched the side of their cheek, "I had just started using a DSLR camera," Paul says, "I was goofy at house parties, taking pictures of my friends and it just went from there. 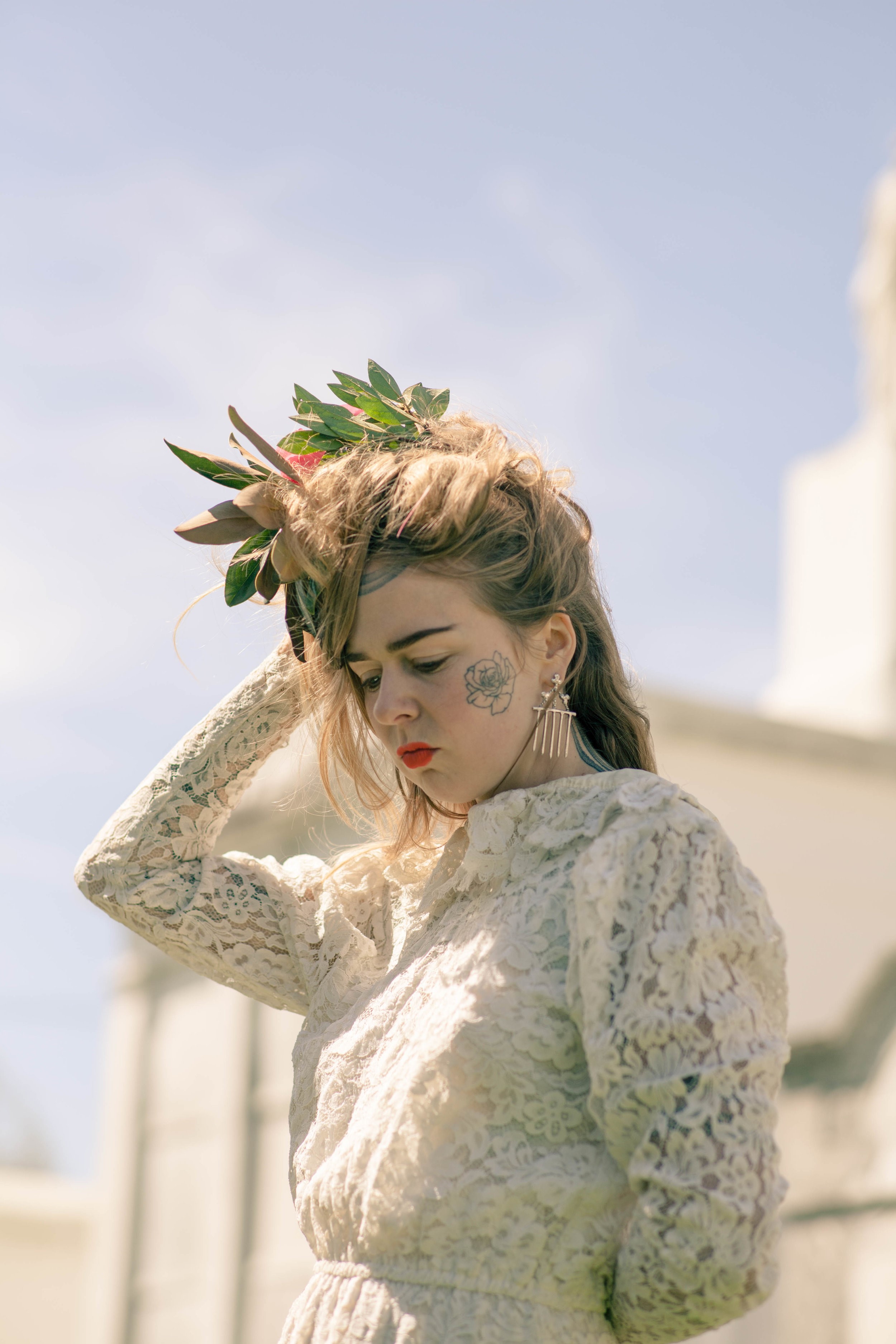 It kind of turned into a social project." The photo project, later titled Pinches, grew into a vista of local Detroit music, art, and party scenes. 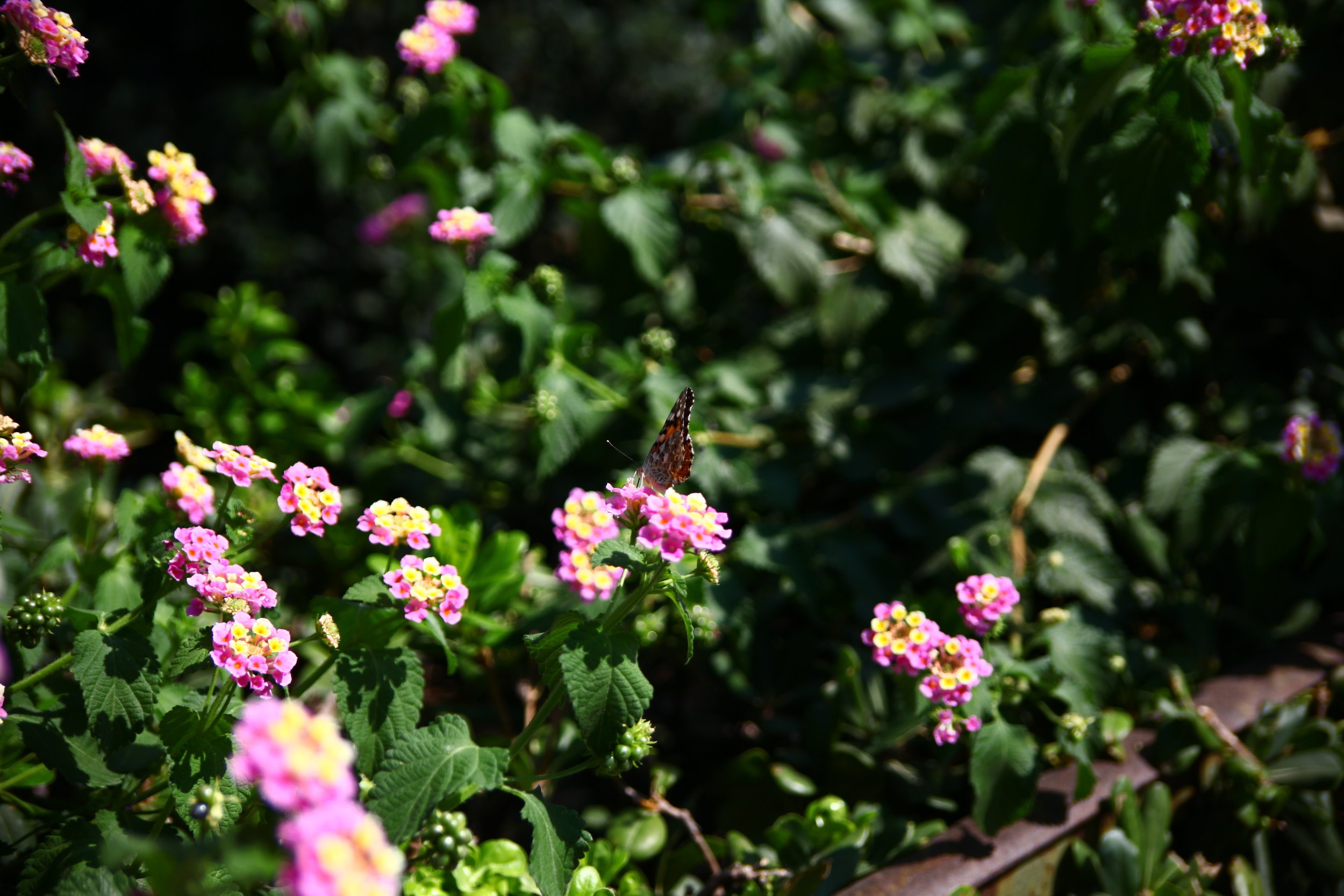 The project, "took a lot of energy, but really showed people of Detroit and humanity's charm. I started seeing the photos pop up all over Facebook. People were using the pinch photos as their profile pictures. It was cool, it was crazy." 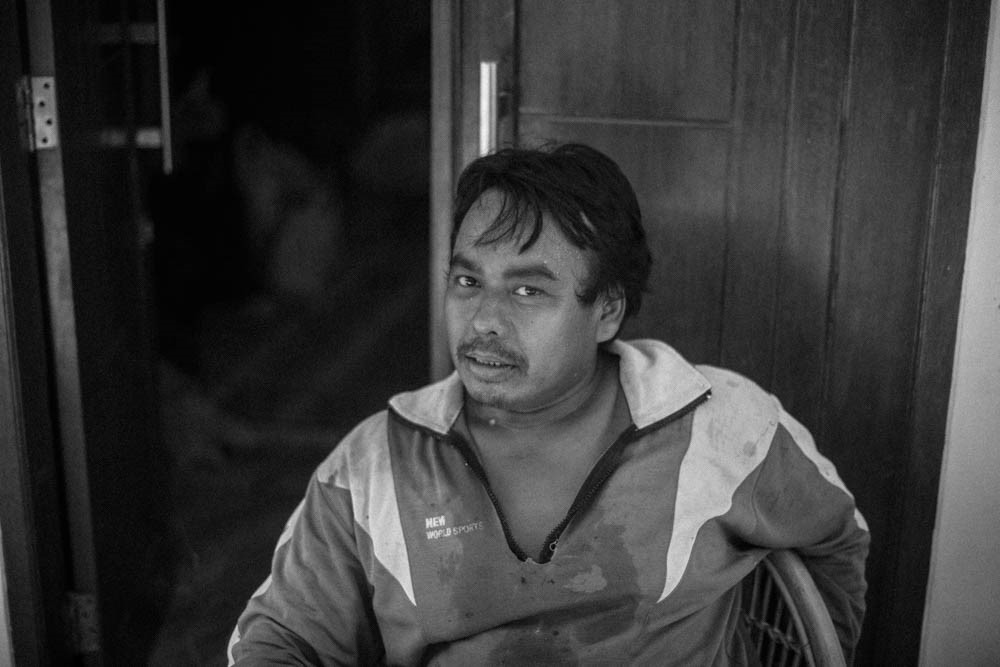 Paul decided to travel instead of returning to university. While abroad Paul went to Thailand, Australia, and New York City. This introspective time away from home was when Paul began to shift away from photography and focus his artistic efforts on painting. 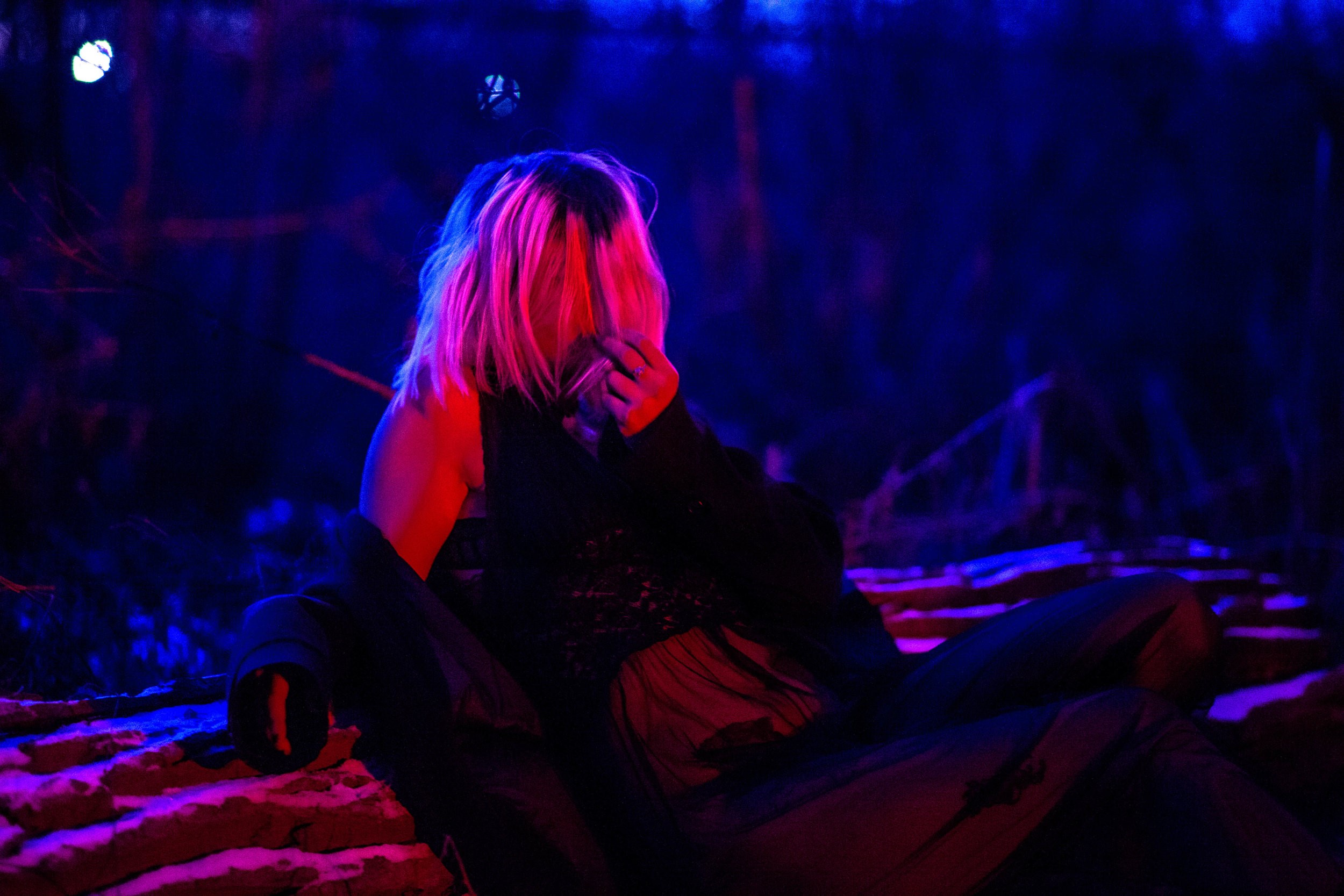 After successful art shows in Melbourne, Australia as well as Brooklyn, New York, Paul returned home to pursue a residency at the Red Bull House of Art. During his residency, Paul produced the collection 'Rencendence.' Ethereal, anime-inspired scenes dripping with bold and bright colors fill the collection and makes the viewer feel as though they're in a cartoon or a dream. 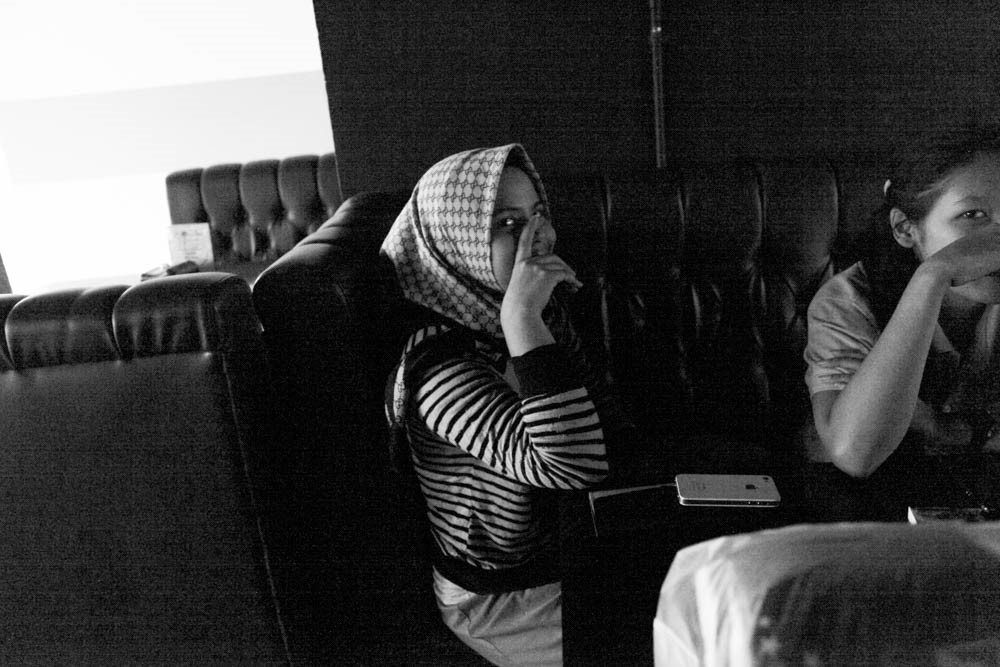 Arguably, the most iconic paintings revolve around his created figure, 'Sambo Princess.' Sambo Princess is inspired by, "a lot of things," Paul says, "Definitely anime, Kerry James Marshall, and a kids book I remember from my childhood, Little Black Sambo." 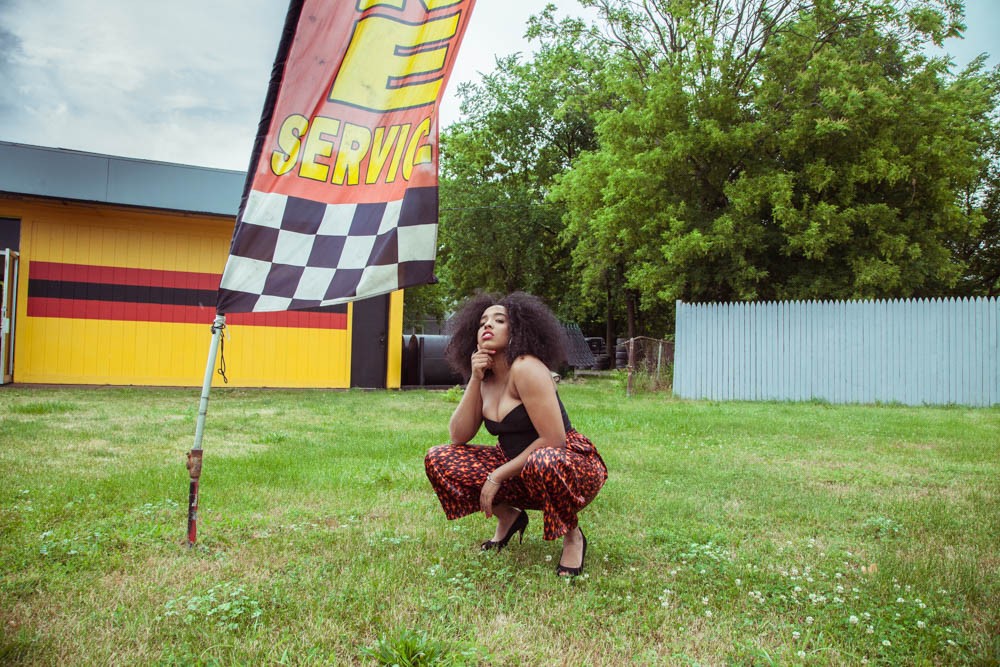 The woman he draws is feminine looking with a cinched waist and long legs, big hair, and large moon eyes. Like the Pinches series, Paul has definitely created something that is recognizably his. 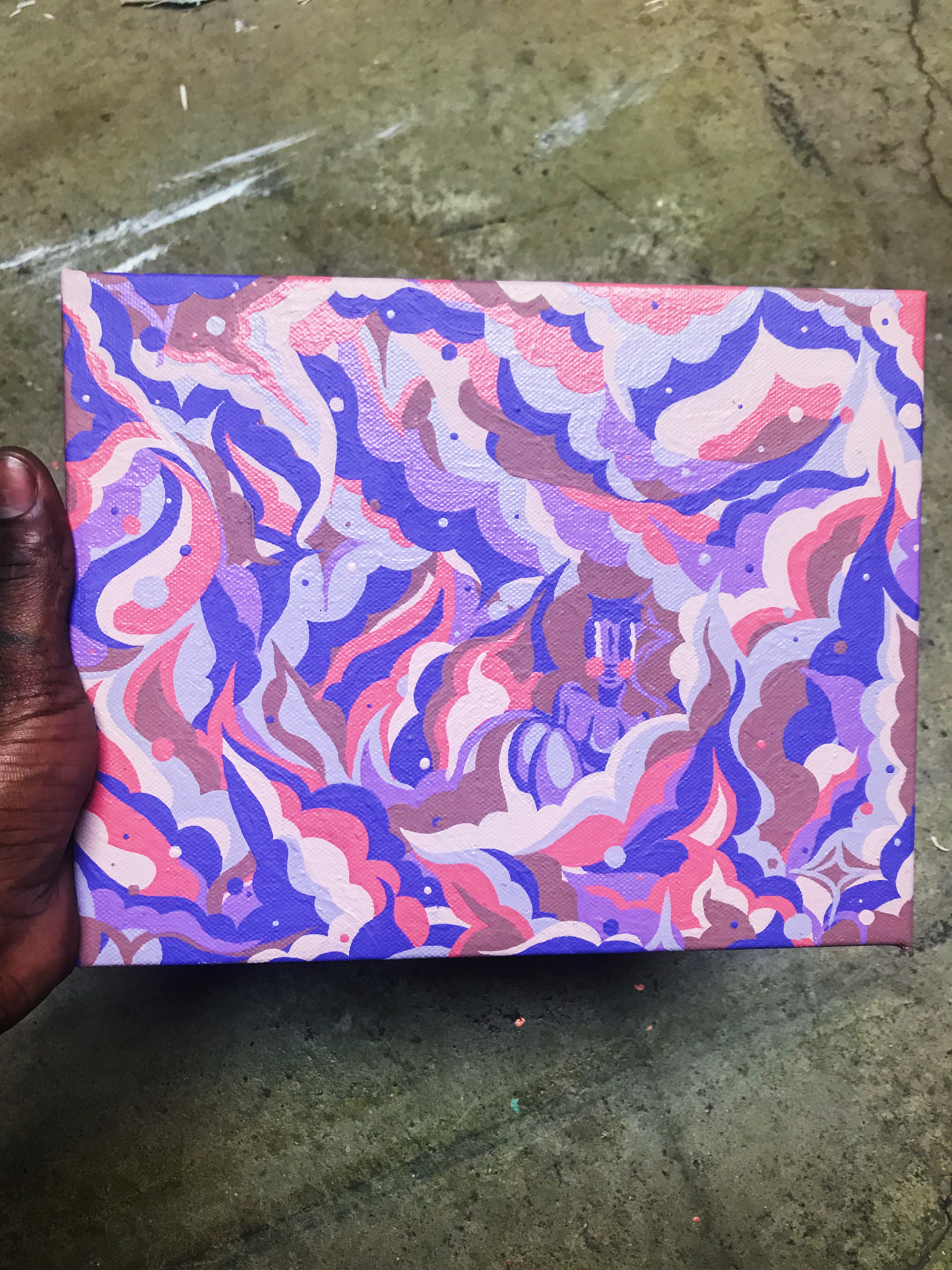 Currently, Paul is revisiting the Pinches project. Pinch project photos were taken at this past weekend's House of Vans pop-up at the historic Jefferson School in Detroit. 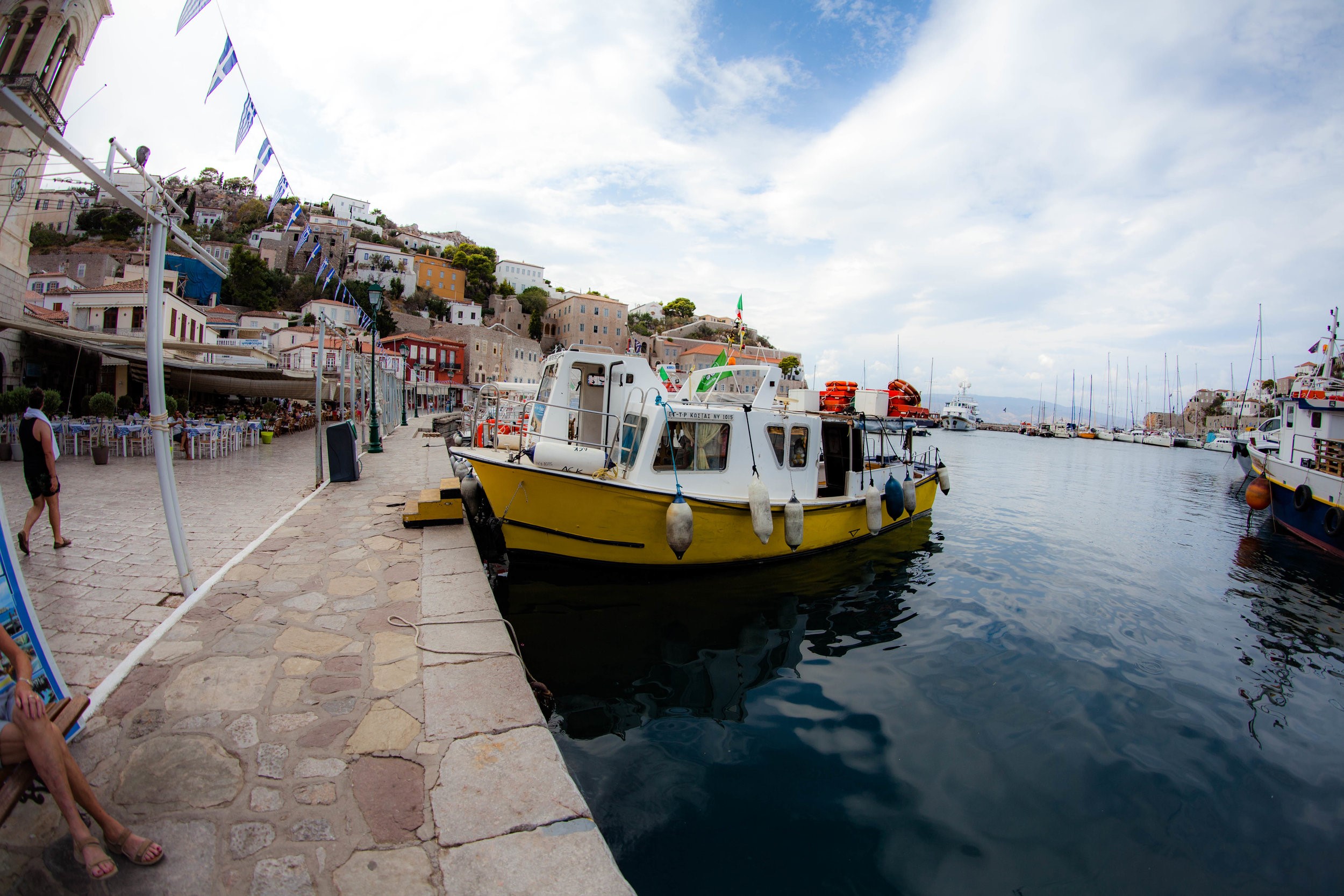 Home is where the heart is for Paul, and he is Detroit proud, "Detroit means home to me. People are still proud to be from Detroit." 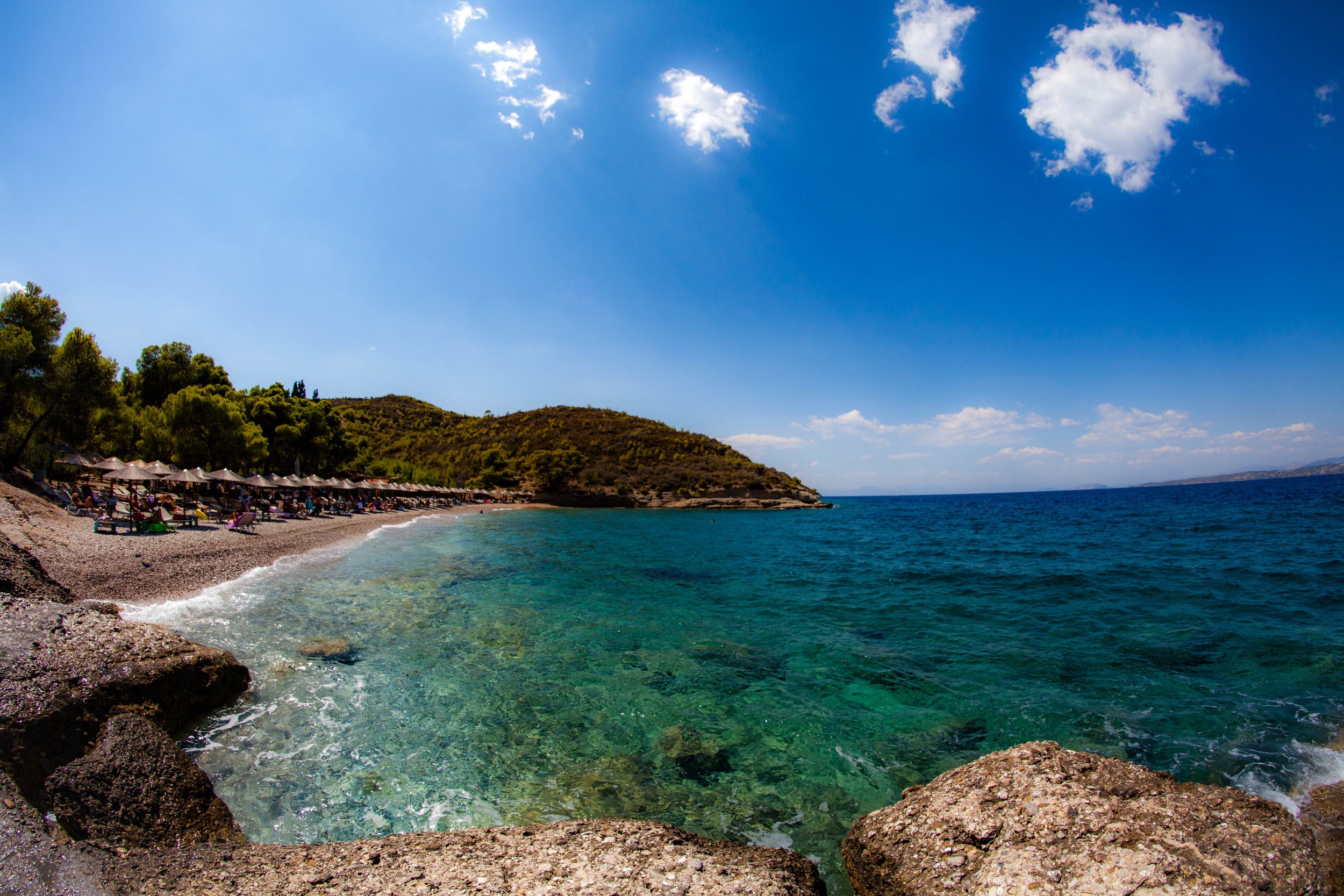 Like the city itself, Paul isn't afraid to be bold and to be different.