CHICAGO (CBS) -- Catholic bishops from across the United States have gathered in Mundelein for a weeklong retreat on the clergy sex abuse crisis, but the bishops won't actually be talking about it. They will be in silent prayer, by order of the pope. 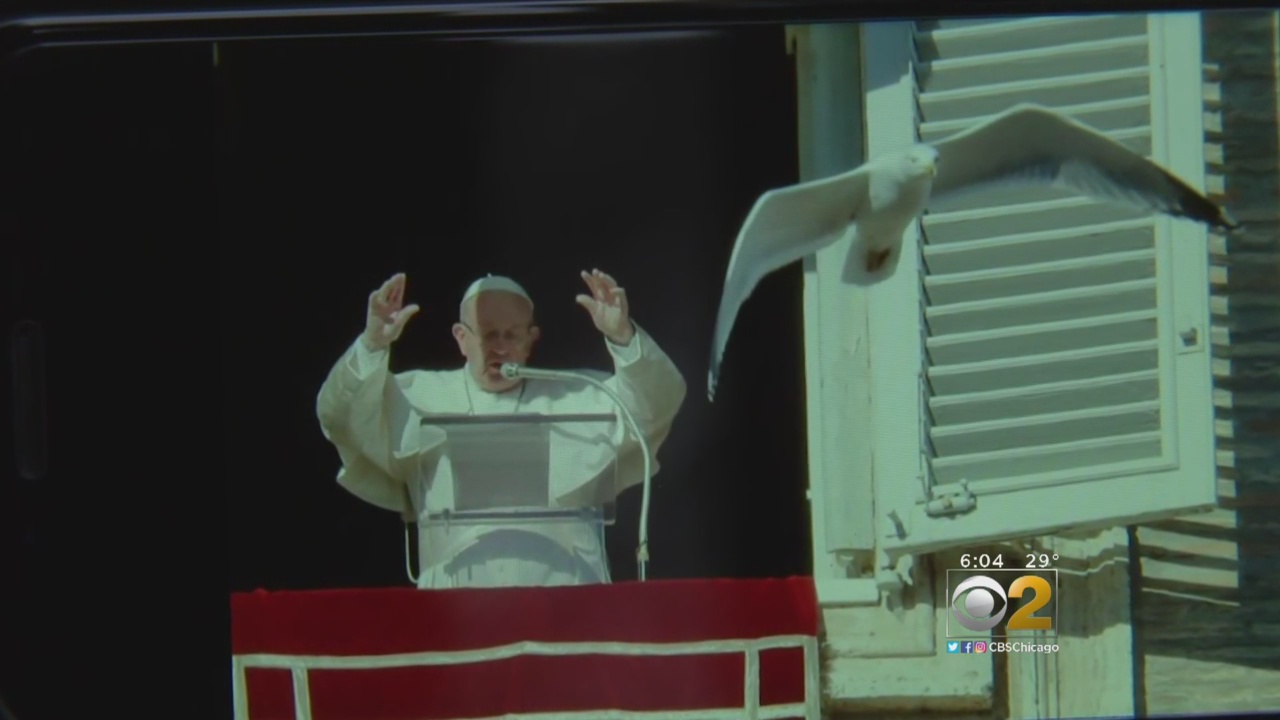 That has a good deal to do with the nature of this retreat.  It's a gathering meant to look for spiritual guidance.

"A retreat is not to come up with an action plan," said  Father Mark Francis of the Catholic Theological Union .

In the chapels and meeting halls of the Mundelein seminary, the bishops have been asked by the pope to look inward and pray for guidance in how to cope with the sex abuse scandal.

It's all in preparation for a world summit of bishops at the Vatican next month that will work to formulate a meaningful response for victims and the faithful to the crisis rocking the church.

Church watchers say it's part of an overdue  process.

"What I really think the purpose of this retreat is, is to help the bishops get their priorities straight," Francis said.

"And is that the senior management that we should trust with rape and sexual assault of children by clergy?" said Peter Isely, a founding member of Survivors Network of those Abused by Priests.

Wednesday survivors of priest sex abuse voiced their concerns about the summit outside the Archdiocese of Chicago.  They charge over 100 of the bishops covered up or failed to investigate potential abuse.

Chicago Cardinal Blaise Cupich was handpicked by the pope to organize the Rome summit, but following recent reports he and other Illinois bishops may have covered up nearly 500 cases of church sex abuse, some are calling for him to be replaced.

"How are survivors going to trust this process if he's in charge of it? They can't," Isely said.

It all forms the backdrop for the spiritual clarity and guidance troubled church leaders praying for this week.

"As Catholics we need to pray for guidance for them because I think everyone agrees at this point they have fallen short," Francis said.