Not that there was a whole lot out there to begin with, but what little wintry white was laid across the landscape was obliterated by perfect snow-melting conditions on Tuesday. Rain? Check. Warmth? Check. High dewpoints? Check. And very quickly we are right back into spring mode just a couple days removed from generational level cold.

How much snow loss are we talking? Some areas of New England lost nearly a FOOT of snow in a day. The graphics above show the snow depth change and the current modeled snow depth across the region. You now have to go all the way to central New England to even find a consistent area with more than 2" of snow. Heavy rain and 50s made it all the way across the border into Canada on Tuesday, helping to produce this rapid loss.

The high dewpoints went a long way toward accelerating the melting process as well. When moist air flows over a snowpack, the air temperature easily cools to those high dewpoints, producing fog. The fog is a product of condensation, which is a process that releases energy. So a feedback process ensues.

From a previous Ask Eric article -

Condensation involves 7.5 times more energy than melting does. What does that mean? For every molecule of water vapor that condenses, 7.5 bonds that are holding ice molecules together breaks. It works even better if there is a breeze keeping that mild air flowing up over the snow. That way there is a fresh supply of moist air condensing over the snow pack, releasing its latent heat and helping to power the melting process.

So you can see why so much snow disappeared in such a short amount of time. And this change was easy to see from space with clear skies on Wednesday! The MODIS image below does a great job of showing where bare ground is back in control. All the brown areas from the Boston Metro to SE Mass are where nearly all snow was wiped out of existence. There are some pockets here and there, but not much of interest. There's some meager snowpack across interior Massachusetts and into New Hampshire, much of which will also disappear shortly with highs 45-50 this weekend. 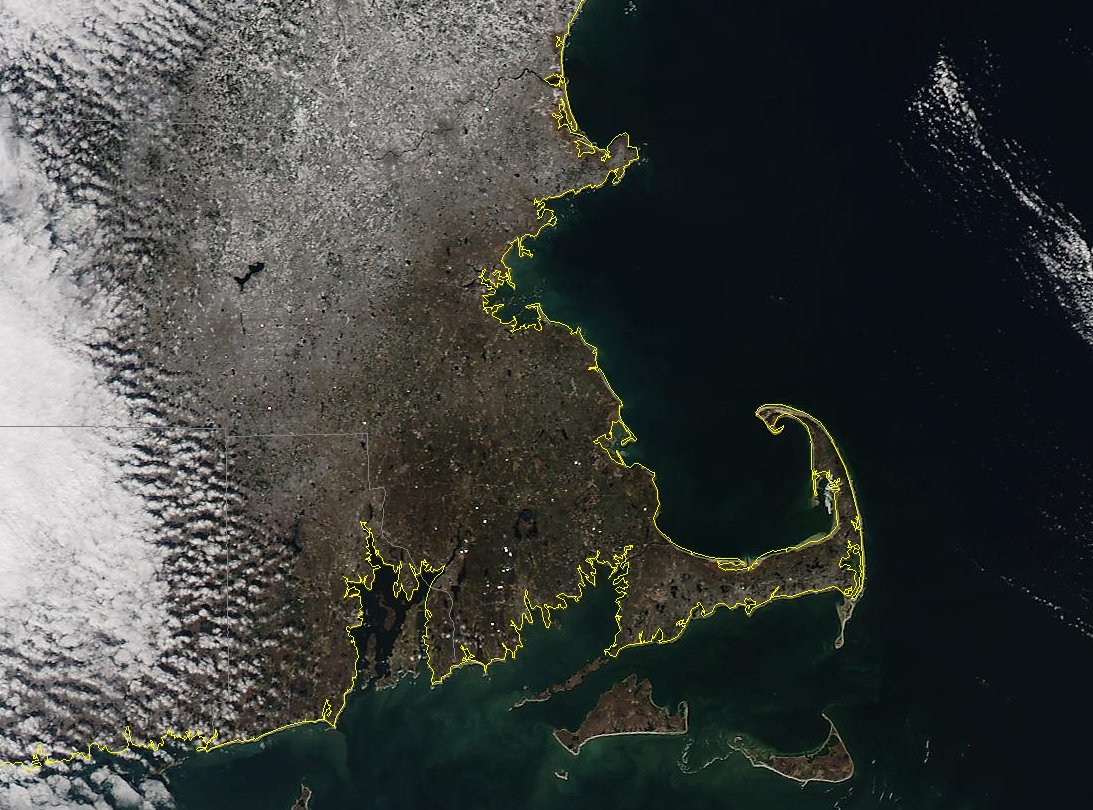 And weather watcher Bob of Millis sent in a reminder of how different this month has been than last February. On this date last year, locked in to an incredible amount of snow. We went February 6th through 20th without evening reaching the freezing mark in Boston! This year the birds are chirping and the kids are playing out in the streets after school. 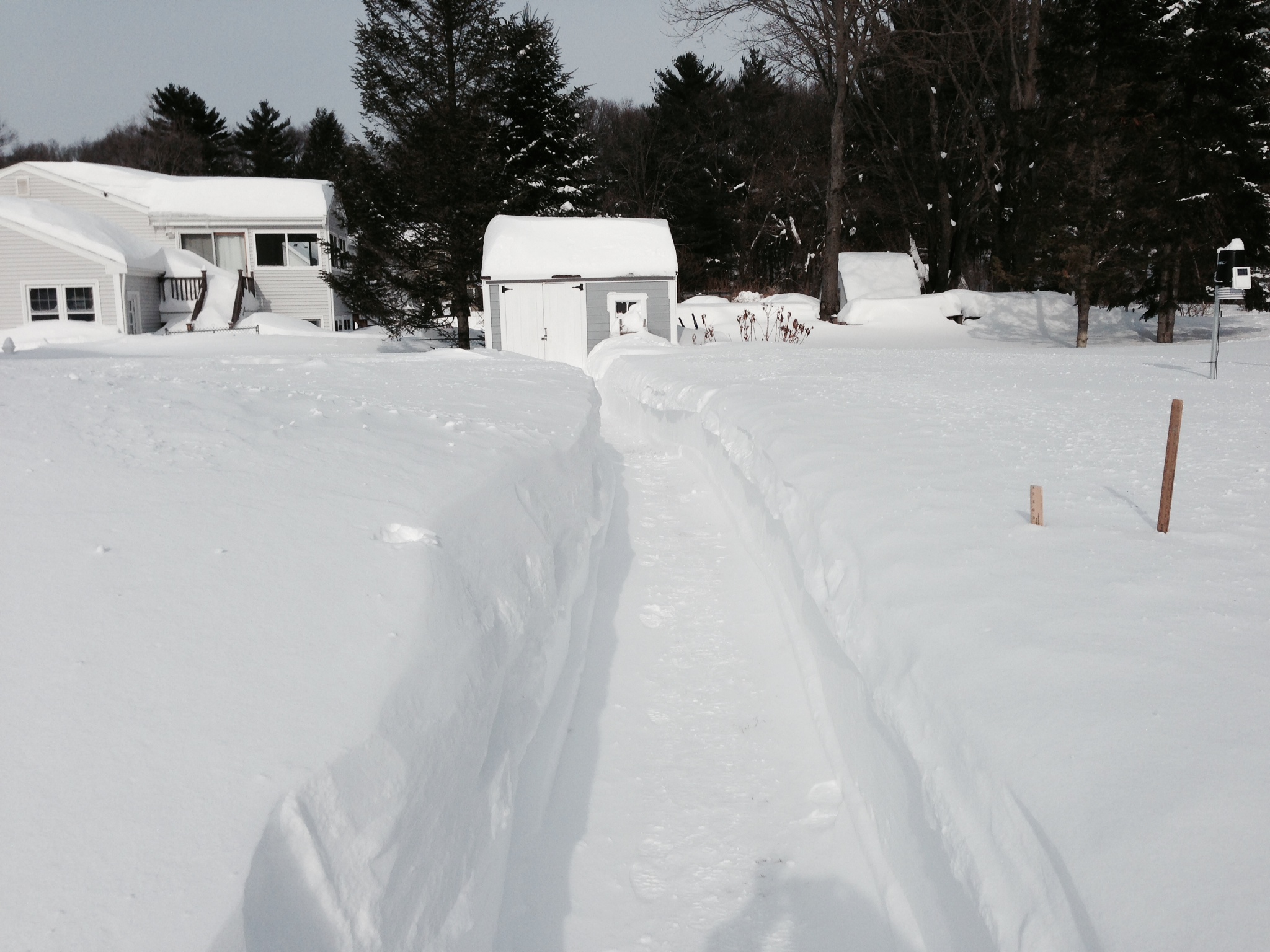 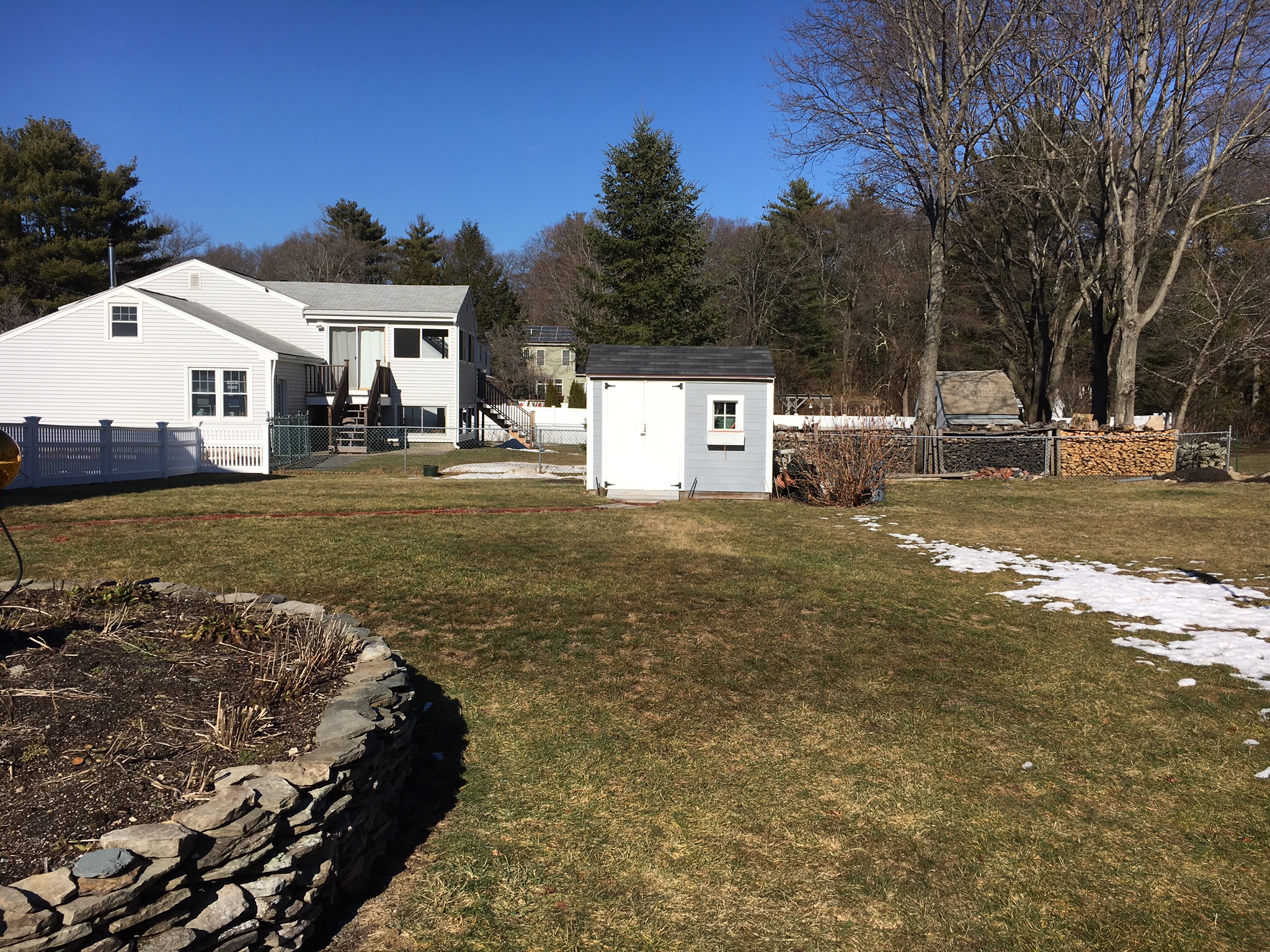