AND LET THERE BE THANKS — Serena (Blake Lively) and Dan (Penn Badgley) decide to throw their first Thanksgiving together, inviting only their closest friends, but everyone seems to have their own agenda for attending. 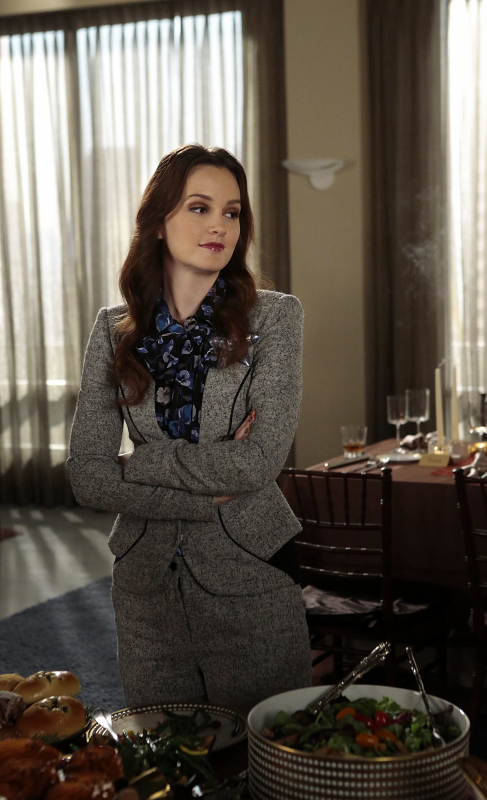 Meanwhile, Dan has written his latest exposé, but he must make a tough decision whether to publish it, knowing it could destroy a close friendship.  Chace Crawford, Kelly Rutherford and Matthew Settle also star.  Barry Watson and Sofia Black-D'Elia guest star.  John Stephens directed the episode written by Jake Coburn (#608).