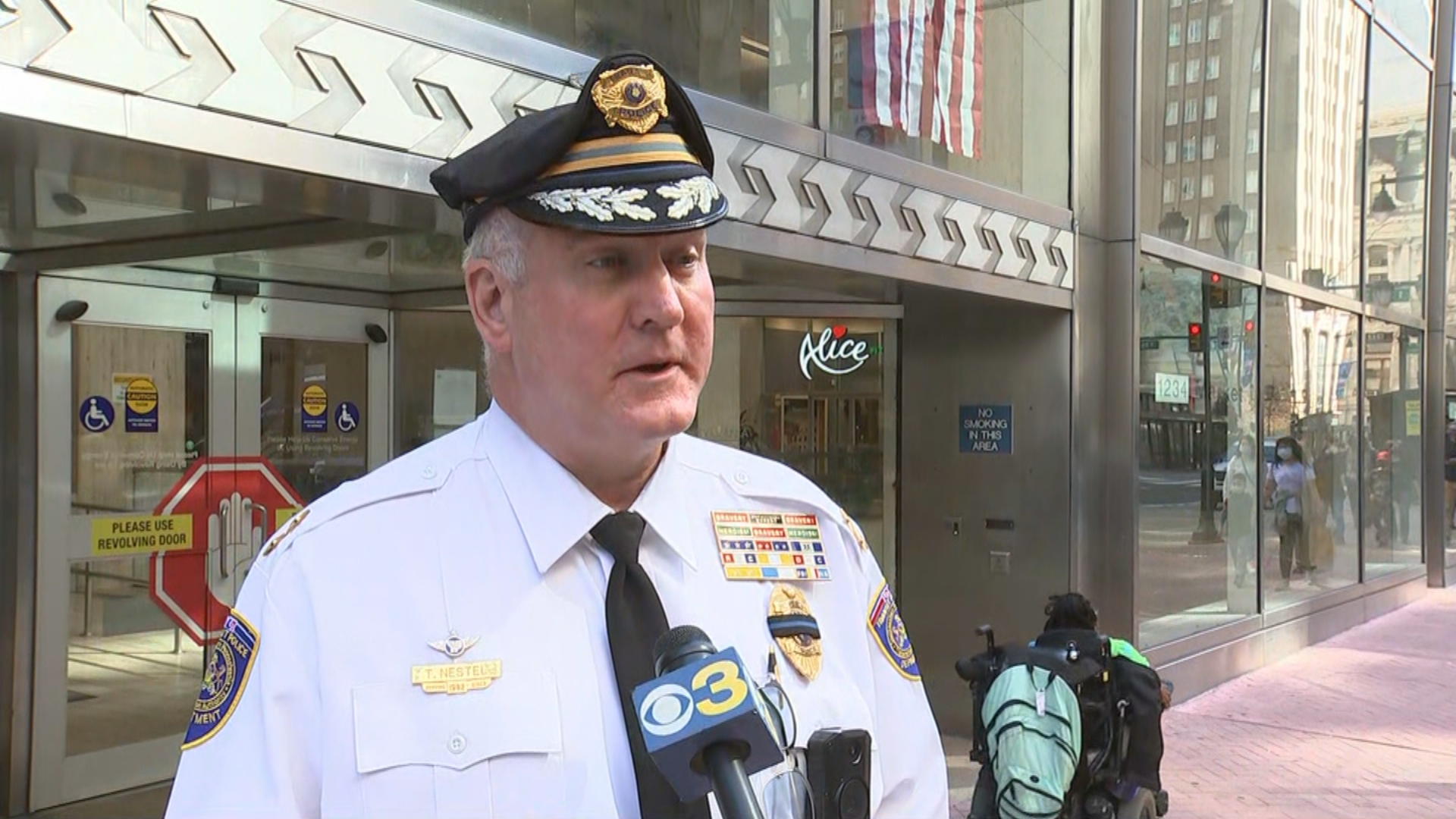 Federal prosecutors say the officers belonged to a special investigation unit and were subjected to discrimination based on both race and religion and were retaliated against when they opposed the harassment.

"All transit police officers deserve to go to work each day without fear of harassment and retaliation from their supervisors and colleagues," Assistant Attorney General Kristen Clarke said in a statement. "This settlement sends a clear message that the department stands ready to protect employees who are subject to racial harassment and a hostile work environment, particularly in law enforcement agencies dedicated to serving the public."

The alleged incidents happened in 2019.

The complaint alleges the officers' supervisor, Bryan McCauley, repeatedly harassed them with racist slurs and derogatory comments about Black people and Muslims. McCauley also allegedly threatened the officers and physically assaulted them, according to the complaint.

One of the officers is Black and Muslim. Detailed in the complaint, McCauley targeted the officer's religion by making discriminatory statements about Muslims and playing Isis beheading videos.

Two of the transit officers, who are White, were allegedly retaliated against for speaking up against the harassment. The two officers suffered injury from the harassment, according to the Justice Department, and are protected by Title VII.

During the investigation of their harassment complaints, the officers say they were threatened with polygraph exams and discipline in relation to their complaints from Nestel, their chief at the time.

McCauley also is no longer employed by SEPTA, the public transportation authority says. He was allowed to resign with no discipline.

The three officers will receive a total of $496,000 in compensatory damages.

The settlement dictates SEPTA will implement anti-discrimination and retaliation policies and provide training for its employees.

"Providing a safe and healthy work environment is important to SEPTA. We know there are opportunities to improve our process around handling this type of situation, and we are already implementing actions outlined under the consent decree with the DOJ," SEPTA said in a statement. "The SEPTA Transit Police Department will work in close coordination with our human resources, legal and EEO departments to improve our policies and processes, and how this information is communicated to employees. SEPTA's commitment to the safety and security of our customers and employees is unwavering. We believe this process will result in a stronger Transit Police Department that is well-positioned to meet current and future challenges."