PHILADELPHIA (CBS) -- Outdoor dining has been a lifeline for so many restaurants during the pandemic. But now, some of those restaurants could have to pack up and head back indoors in Philadelphia.

Legislation for Philadelphia's outdoor eateries, known as Streeteries, is sitting on Mayor Jim Kenney's desk waiting to be signed. But one local engineer is showing the impact the law would have on restaurants.

This all depends on where you are in the city. If Kayala, a Thai restaurant, was two blocks north or south, they would be able to keep their streeteries. 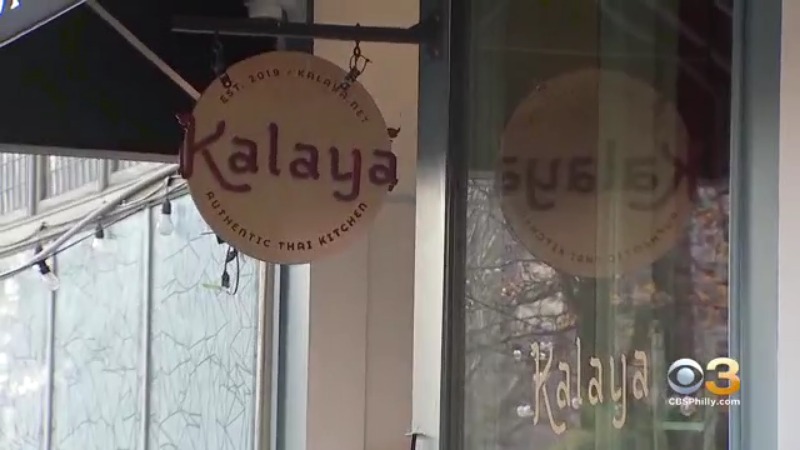 But under the bill on Kenney's desk, they would have to knock them down if they don't get an exemption.

"You tell me," Nok Suntaianon, the owner of Kayala, said. "Have our voices been heard? We survived on our own without any help from the city so this is the only thing they could do."

Suntaianon says the only thing the city has done to help her restaurant during the pandemic might be going away. She has three Streeteries outside of her restaurant at 9th and Catherine Streets.

But after the City Council voted unanimously to regulate Streeteries, Suntaianon fears she may have to knock them down. The restaurant is outside of the approved zones

"Streeteries were the lifeline for the restaurant industry during the pandemic," Suntaianon said.

"Whether or not they figure something out for the existing ones that are outside the approved zone," Aaron Bauman, a technologist, said. "I don't know."

Bauman, a local software engineer, is involved with several neighborhood-focused non-profits. He ran the current permits and this is what he found: every red dot represents a restaurant that would lose their Streeterie license under the bill Kenney could sign. He puts the total at 278.

"The program is very popular and the more barriers you put in front of that, the less people are going to apply," Bauman said. 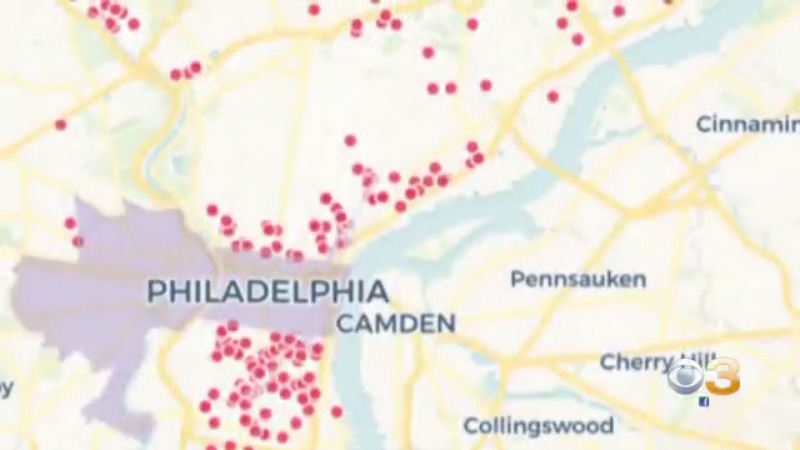 Permits on the streeteries were set to expire at the end of the year.

Councilmember Allan Domb wanted to extend the current program permanently, but in a compromise settled for additional regulations. He issued a statement that read in part: "This is the starting point for more conversations about how we reimagine Philadelphia's landscape."

Businesses that fall outside of the zones can apply for an exemption, but that would need approval from the surrounding community and the local city councilmember.

"We put a lot of money into and if this is not our only way to survive why would we do it?" Suntaianon said.

Eyewitness News reached out to Kenney's office to see if he intends to sign the legislation, but we haven't heard back as of Wednesday night.