PHILADELPHIA (CBS) -- It's a scene Philadelphia firefighters find themselves in at all too often.

"The worst possible thing is to not be able to save a life," Philly fire commissioner Adam Thiel said.

Four more lives were lost on Sunday morning during a fire in Kensington, bringing the city's total fire deaths so far this year to 21. The victims were a father and his three sons. The mother was the lone survivor and got pushed out a window by her significant other to get to safety.

That number prompted an emotional plea from Thiel. 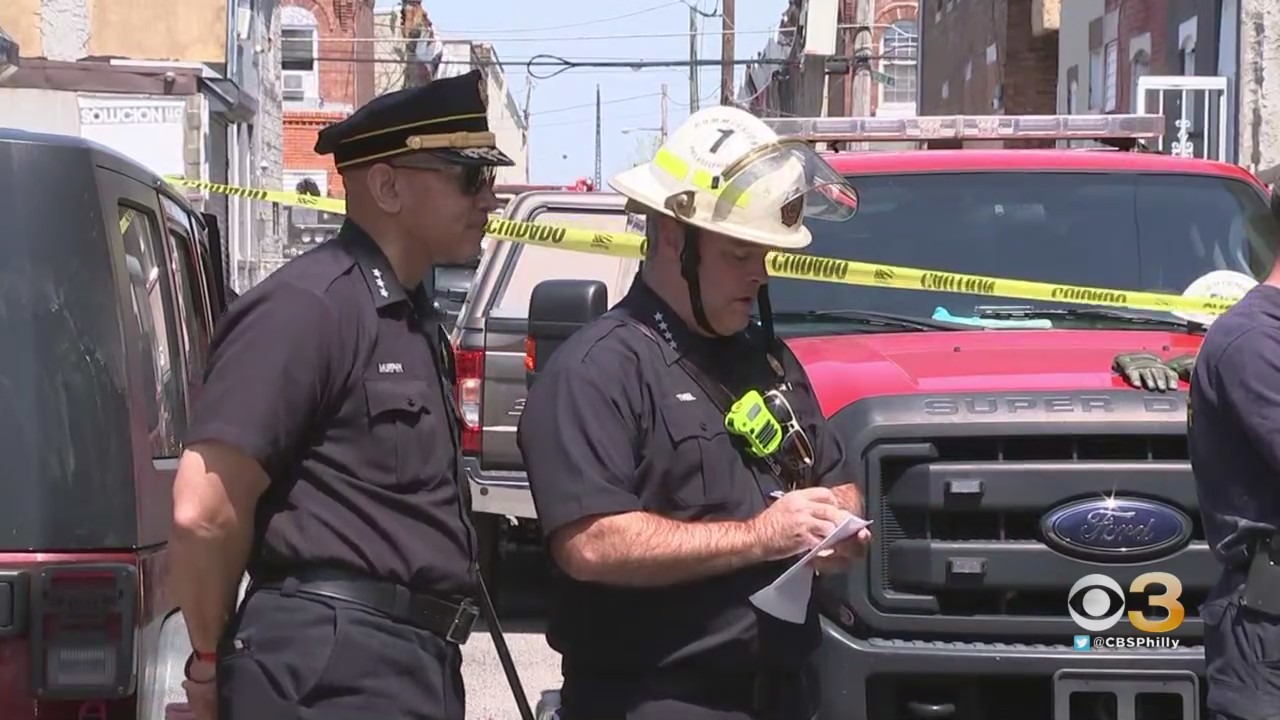 "Philadelphia has a fire problem and we need your help because fire is everyone's fight," Thiel said.

In January, 12 people died in a fire in Fairmount. The home had smoke detectors, but investigators say all but one were disabled.

In the Kensington home, firefighters say they found no evidence of smoke alarms.

"We will come to your house," Guy Triana, the regional CEO of America Red Cross, said. "We will install working smoke alarms. And please have a plan with your family. If you can do anything out there, sit down with your families today. Have a plan."

The city says fires have forced more than 312 Philadelphia families from their homes in 2022. 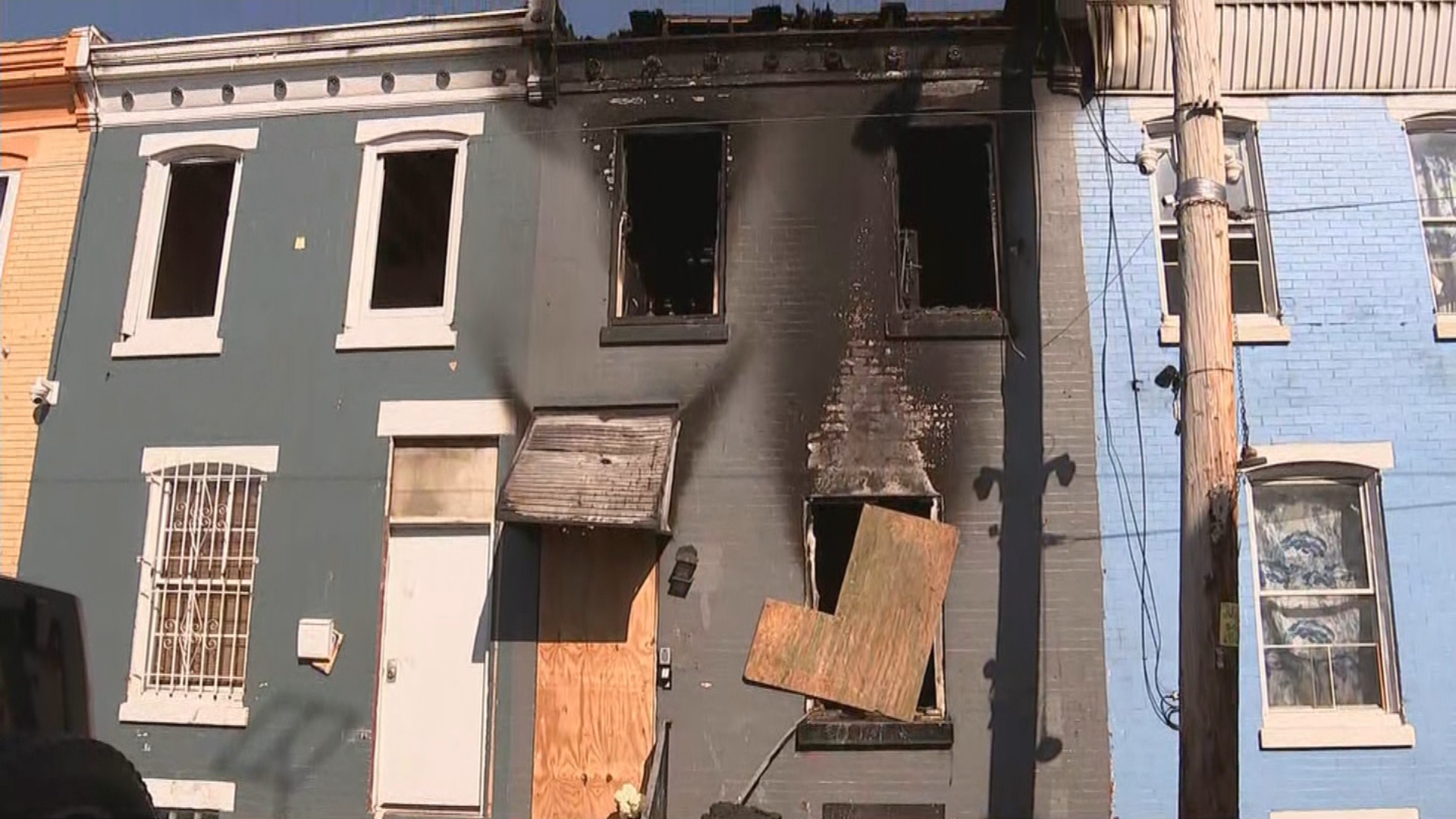 And because there is such a need, the Red Cross House is at 95% capacity.

"With fires burning hotter and faster than ever before, despite our best efforts, the best efforts of our members, we are tragically and unfortunately as this morning, too often, too late," Thiel said.

The Philadelphia Fire Department says since Jan. 1, they've installed 4,271 smoke alarms. But they're still seeing fires in buildings without them.

If you need a smoke alarm installed, just call 311 to get on the city fire department's list.