PHILADELPHIA (CBS) -- Several states are lifting mask requirements for schools, including New Jersey and Delaware, but the Centers for Disease Control and Prevention says that might not be such a good idea.

The states are saying one thing, meanwhile, the federal government is saying another.

For example, New Jersey is dropping its school mask mandate on March 7th. Delaware is following suit on March 31. 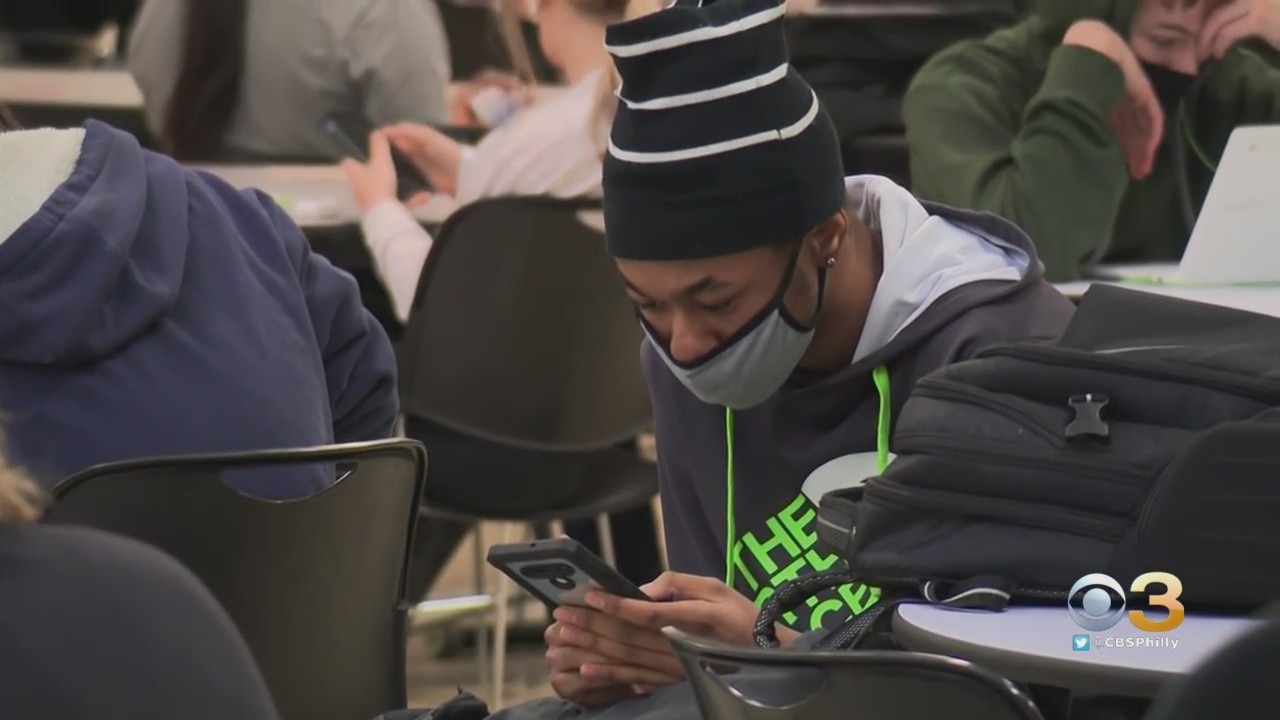 But the CDC says all students should still be wearing masks. And this is leaving parents smack-dab in the middle.

Four states plan to lift school mask mandates by the end of March, including Connecticut, Delaware, New Jersey, and Oregon.

Similar plans are under consideration in California, New York, and Rhode Island.

And courts are deciding the issue in Illinois.

"We're not declaring victory, but we are stating affirmatively that we can responsibly live with this thing," Murphy said. "Our case, case count, hospitalizations, the spot positivity rate, the rate of transmission are all dropping like a rock."

And the same goes for any public indoor setting in places with high transmission.

But this conflicting advice is leaving parents with a tough decision.

"What we really need is we really need good criteria whereby which local agencies can actually make those decisions because, otherwise, you have individual parents trying to gauge whether or not they should listen to the CDC or whether or not they should listen to their school board, and that's a really tough decision to make," Dr. Ali Raja, of the Harvard Medical School and Massachusets General Hospital, said.

And some say federal health officials have decisions to consider, too.

"If the CDC guidance that they're putting out is not being followed by virtually anyone, that makes the CDC and our federal public health authorities have less credibility, so I really believe they have to be changing their guidance," Dr. Leana Wen, a CNN Medical analyst said.

And here's another layer.