PHILADELPHIA (CBS) - Eyewitness News is working to bring you stories committed to helping our community heal and grow with the issues now at the forefront – a renewed call for "Justice for All." At a time when there is often tension between police and some communities, the work of a local organization is proving to be critical in mending the divide, bringing teens and law enforcement together.

If you look closely, those are police officers mixed in with this group of Philadelphia teens -- and they're together by choice.

"We focus on engaging young people and the police because we know that those smaller interactions lead up to bigger things," YEAH Co-founder Kendra Van de Water said. 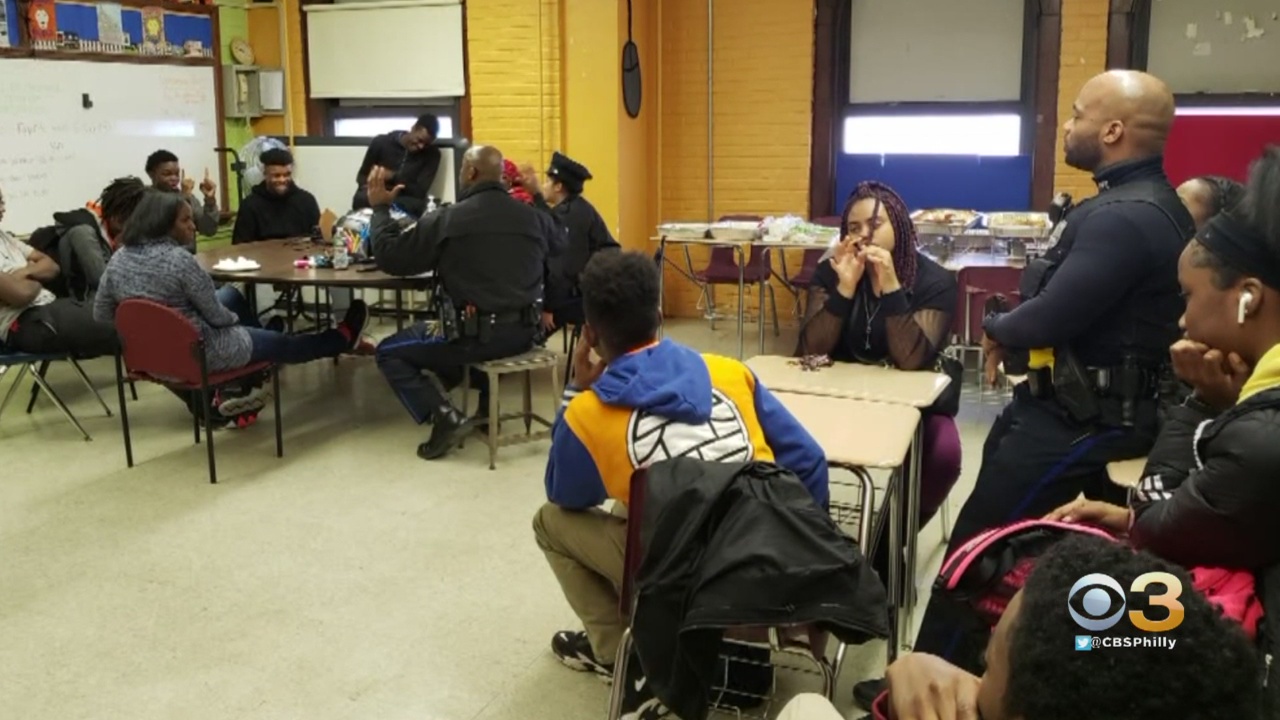 Kendra Van de Water and James Aye are the co-founders of the organization called "Youth Empowerment for Advancement Hangout," known as "YEAH Philly." 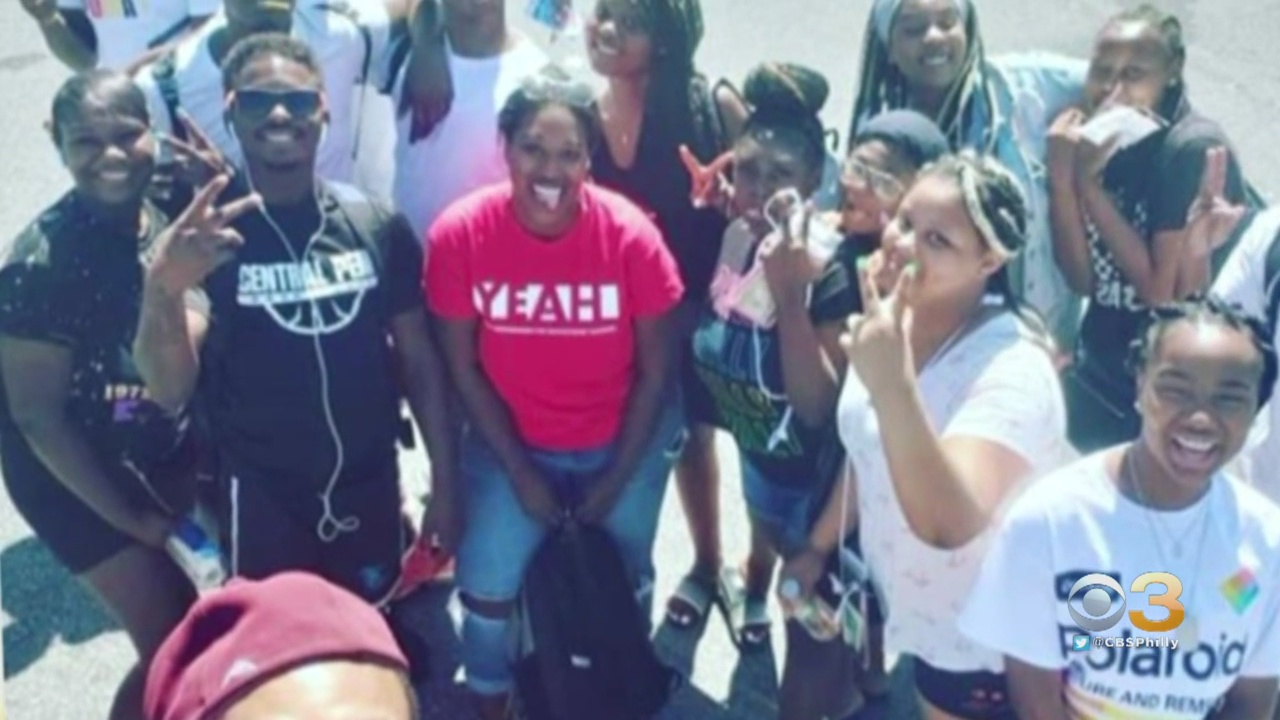 It's made of kids mostly from West and Southwest Philadelphia. One of its missions is bridging the divide between police and the communities they serve.

"We know there are some awesome community relations officers that have a good rapport with the community, but we don't target those officers. We want the officers who struggle with engaging with young people specifically, more than likely don't live in the city. We want to focus on giving that experience to them. Where they can learn from it and be able to better police the community," YEAH Co-founder James Aye said.

Van de Water added, "It also gives teens and officers an opportunity to have very hard and very honest conversations."

During the recent protests and unrest in the city, those dialogues have been virtual and even more vital.

"They just have a lot of interest in the officers' perspectives, but also, they're angry," Van de Water said.

"It's traumatizing to start out with. In some sense, it has given them a sense of hopelessness that there will be any change, but we've been able to have these conversations to help change that narrative," Aye said.

"The most recent one we had, a three-hour-long video discussion with teens and officers, and the teens a had a lot of questions about how you can change," Van de Water said.

They recognize, a lot will have to change to mend the fractured relationship between law enforcement and their communities, but they are hopeful and believe redirecting the narrative starts right here.

"Having partnerships with real people on the ground, having action steps, and having oversight and enforcement. That's the only way that we believe we can stop having those conversations and continue to move forward and actually have some impact," Van de Water said.

Van de Water has a background in law enforcement training and policy implementation so she works closely with the police department to take what they get from the sessions with the teens and apply it to how officers are trained. They say a lot of kids in the program have had negative interactions with police in the past so changing how they view police is also a very important part of how together we can all move forward in a positive way.