PHILADELPHIA (CBS) -- Our 10th annual Ronald McDonald House Charities Telethon is next Tuesday as CBS3 will be raising money to help the families of children who need medical care. One family who spent a lot of time at the Ronald McDonald House is giving back and they're using their experiences to help other families find their way. 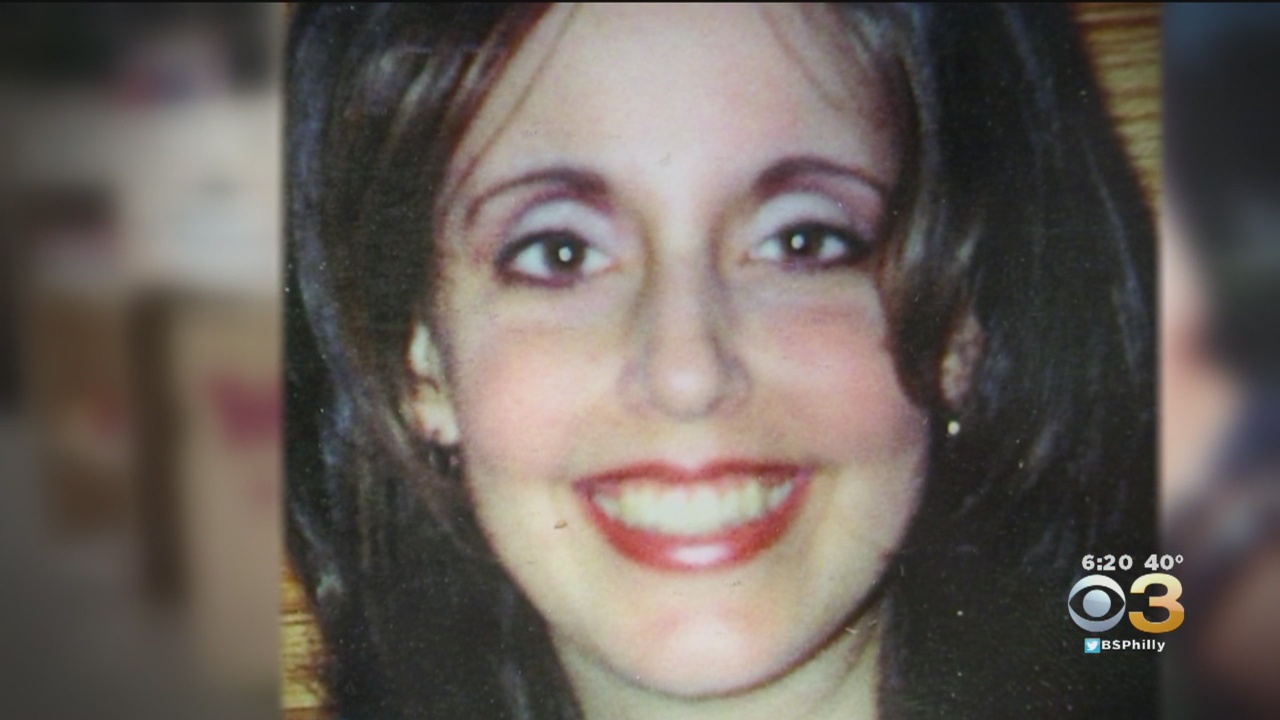 For the Falcone family, their daughter Jessica's diagnosis at 13 years old was heart-wrenching and life-changing.

"When she was diagnosed, she spent a lot of time here in the hospital at Cooper and then later on, the illness returned," said Falcone. 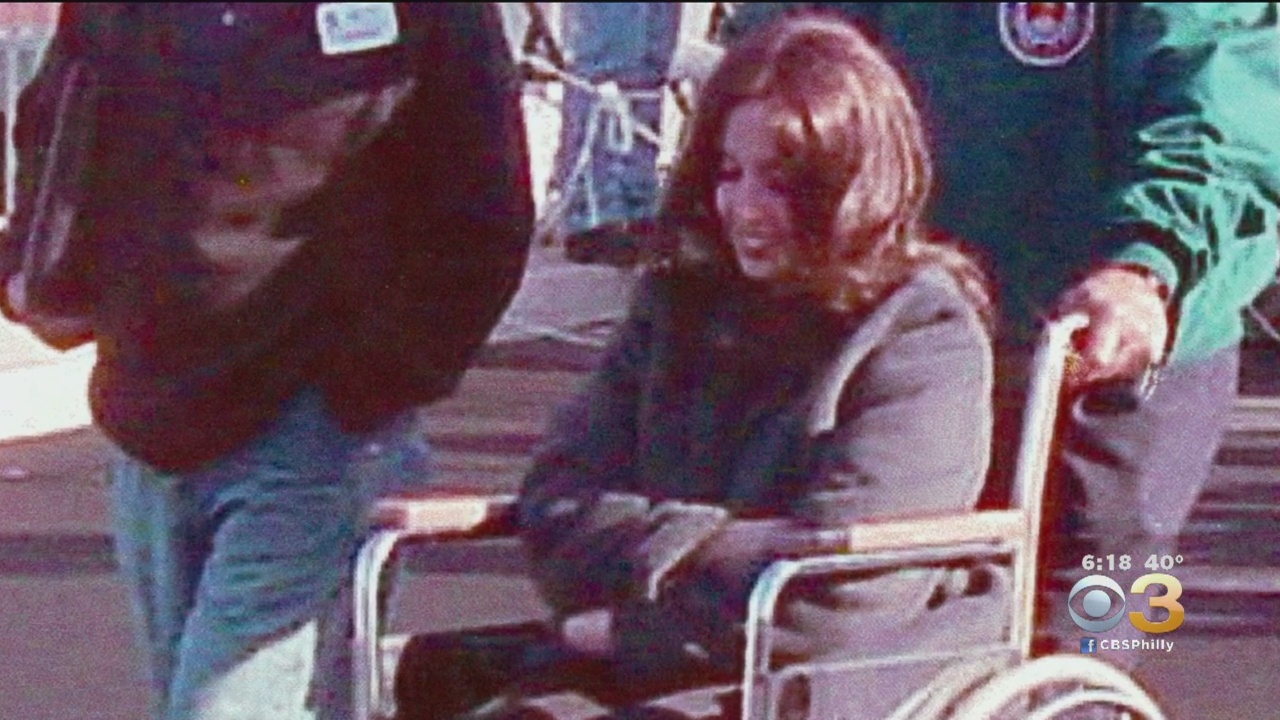 Jessica's battle with cancer eventually required treatment at Johns Hopkins in Baltimore, and that's when the Falcones discovered a refuge that has helped to shape their lives and the lives of countless others.

Despite years of fighting the deadly disease, Jessica lost her battle with cancer in 2002 -- 13 years after the family was introduced to the Ronald McDonald House. Since then, it's been their mission to give back.

"We became aware that there were just so many families with kids in hospitals where these children don't have much to do during the day to keep them busy," said Falcone.

"Our daughter Jessica was a pretty good artist and so based on her love of art, we thought, perhaps, we might be able to do something for children who are in hospitals," said Linda Falcone, Jessica's mother. 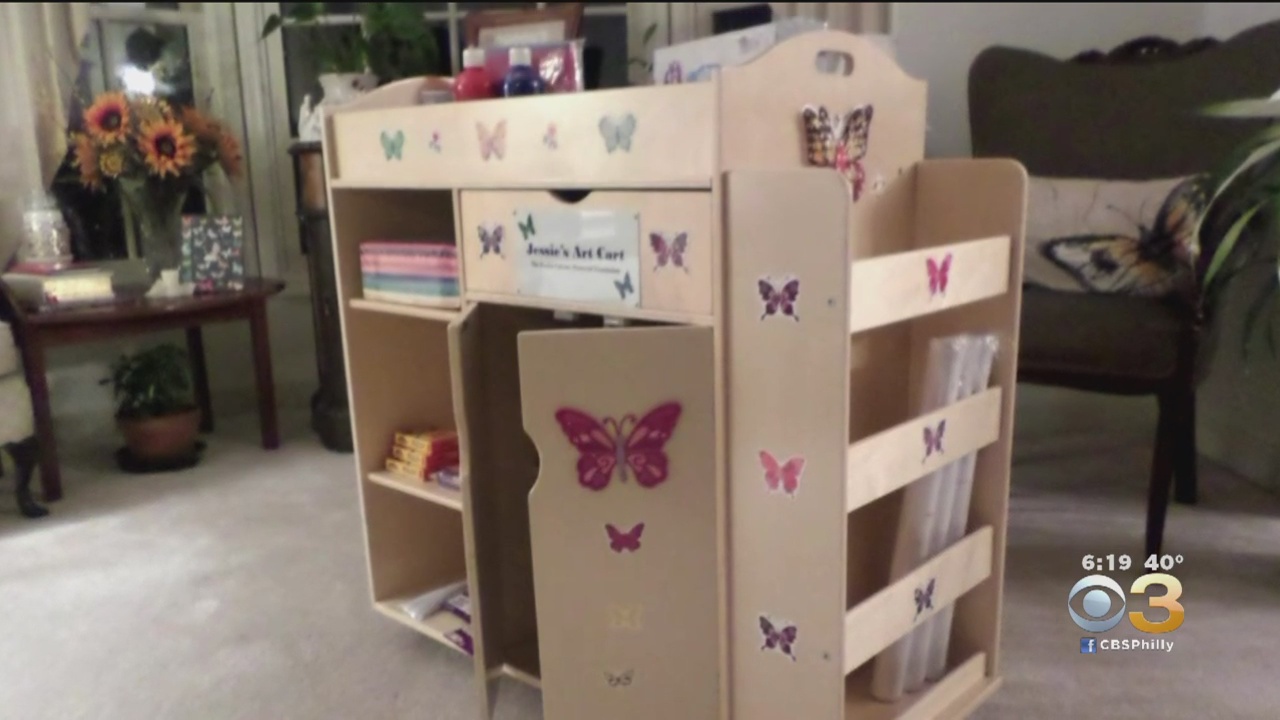 They are all free of charge.

"I spent so many, many hours waiting while Jessie was getting treatments and it can be quite a drain on your psyche and on your pocketbook," said Linda Falcone.

Long before the Art Cart Program, the Falcones established the Butterfly Room at the Ronald McDonald House in Camden. Linda Falcone has an affinity for butterflies and says the vision of the Butterfly Room came to her via a real butterfly soon after Jessie's death.

"I picked up the butterfly," she said. "It stayed with me the whole time."

Scores of families have been able to find solace in the Butterfly Room, and now the family hopes the evolution of the art cart will spread as much inspiration. It's a divine merger between Jessica's love of art, her gracious loving spirit, and a legacy that far outlives her untimely passing.

"The concept of taking a tragedy and tying it into something very positive to help other children, I think Jessie would be very happy about that," said Linda Falcone. "She's smiling on our discussion here right now."