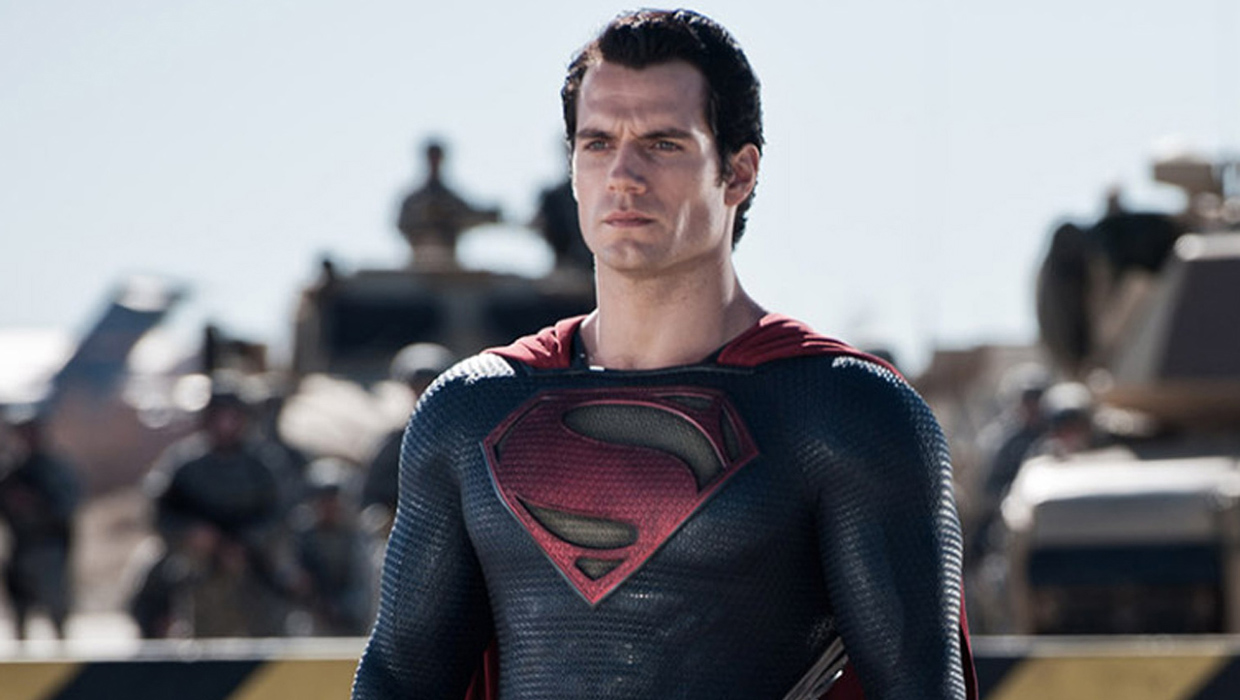 Zack Snyder will use his directing powers to helm a "Justice League" film.

Warner Bros. confirmed its plans over the weekend for a DC Comics super-team film, with Snyder -- who directed last year's Superman reboot "Man of Steel" and will also direct its upcoming sequel -- on board.

"It will be a further expansion of this universe," Warner Bros. president of worldwide production Greg Silverman told The Wall Street Journal. "'Superman vs Batman' will lead into 'Justice League.'"

A script is still in development and no release date has been set. Silverman wouldn't comment on which characters will appear in the film.

Henry Cavill is expected to return for the "Man of Steel" follow-up due out in May 2016, tentatively titled "Superman vs. Batman," with Ben Affleck joining as Batman and Gal Gadot as Wonder Woman.

It shouldn't come as a surprise that Warner Bros. is keen to get a "Justice League" project on the big screen -- Marvel's superhero-packed "The Avengers" film made more than $1 billion at the worldwide box office.