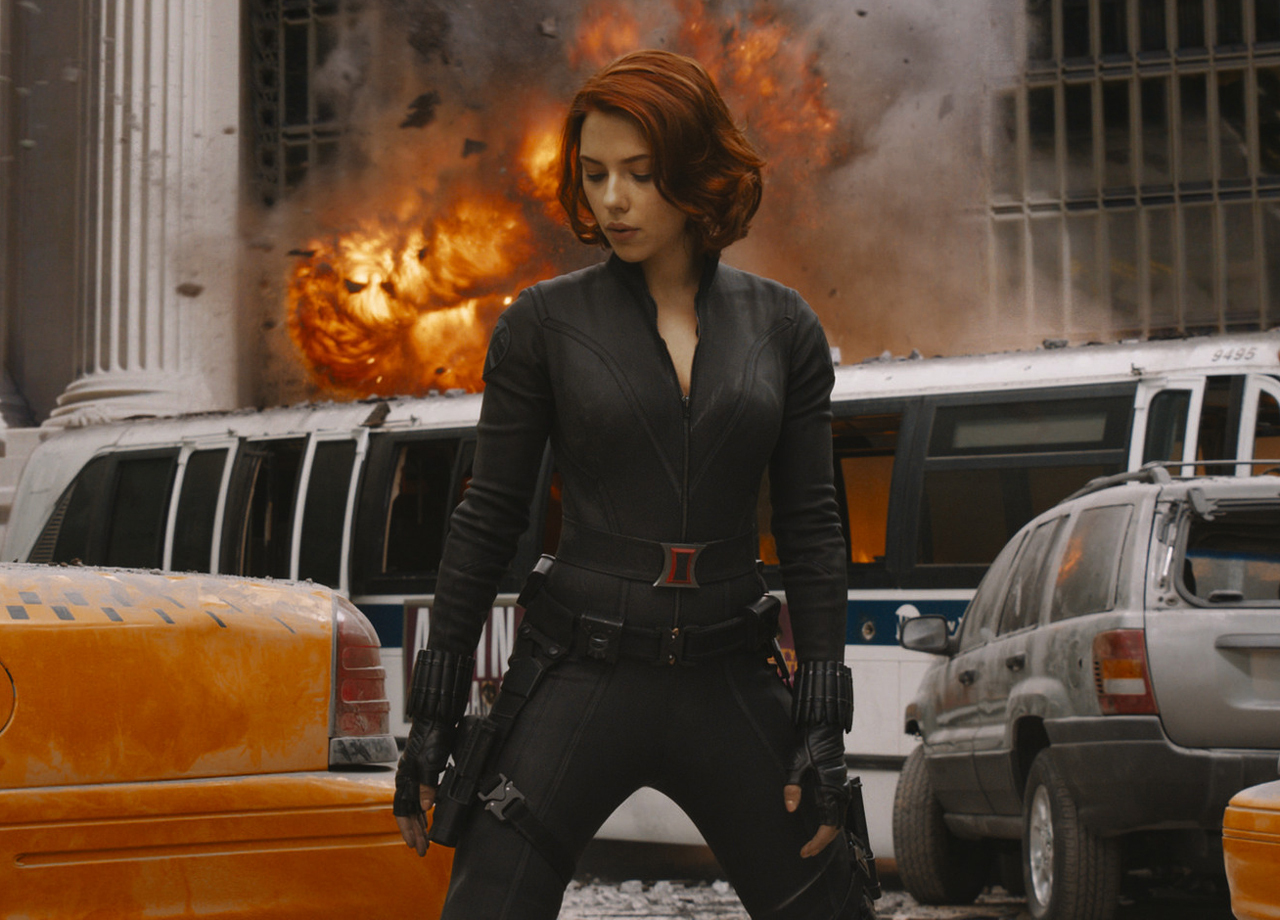 (CBS/AP) "The Avengers" is taking a page out of Superman's comic book - flying faster than a speeding bullet to the billion-dollar mark at the box office.

The superhero blockbuster took in $103.2 million to lead for a second-straight weekend, raising its domestic total to $373.2 million, according to studio estimates Sunday.

"The Avengers" now has a worldwide total of just over $1 billion, only 19 days after it began rolling out in some markets.

"The Avengers" easily fended off Johnny Depp and Tim Burton's vampire film, "Dark Shadows," which had a so-so domestic start of $28.8 million to finish a distant No. 2.

"Think Like a Man" came in third over the weekend, followed by "The Hunger Games" and "The Lucky One."

"The Avengers" was the first movie ever to pull in more than $100 million domestically in its second weekend, passing the previous best of $75.6 million for "Avatar."

Already the year's biggest hit worldwide, "The Avengers" is on the verge of passing "The Hunger Games" at $386.9 million to become the top-grossing film in the U.S. for 2012.

A round-up of such Marvel idols as Iron Man (Robert Downey Jr.), the Hulk (Mark Ruffalo), Captain America (Chris Evans) and Thor (Chris Hemsworth), "The Avengers" has shot past the revenues that its solo superhero predecessors took in for their entire runs. The best of those domestically was "Iron Man" with $318.4 million.