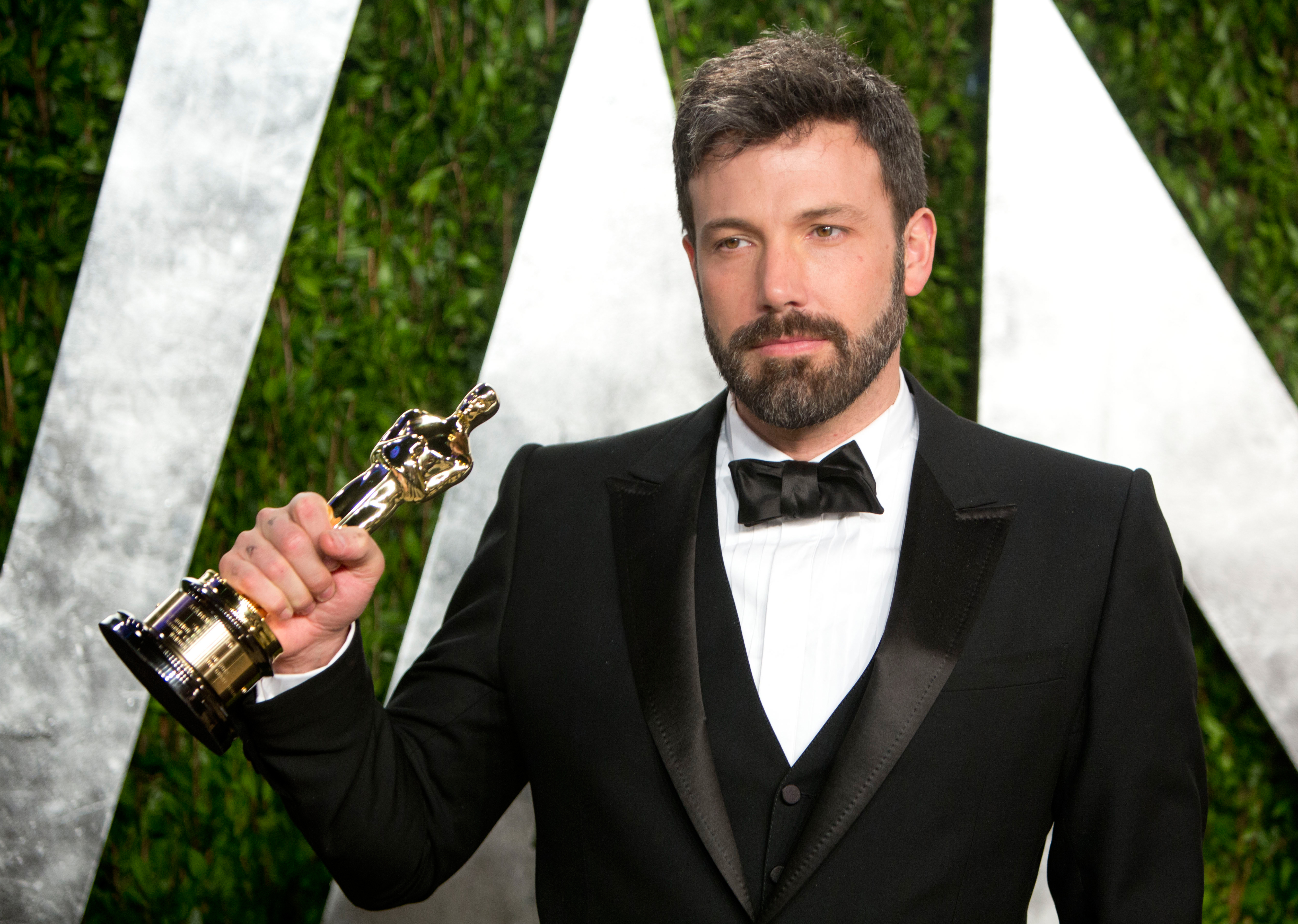 Warner Bros. announced Thursday that the 41-year-old actor-director will star as a new incarnation of the Dark Knight in a film bringing Batman and Superman together.

The studio said Affleck will star opposite 30-year-old Henry Cavill, who will reprise his role as Superman from "Man of Steel." The movie will also feature "Man of Steel" stars Amy Adams as Lois Lane, Laurence Fishburne as Perry White and Diane Lane as Martha Kent.

Snyder, who will direct the sequel written by "Man of Steel" screenwriter David S. Goyer, said in a statement that Affleck will provide an "interesting counter-balance" to Cavill's Clark Kent.

"(Affleck) has the acting chops to create a layered portrayal of a man who is older and wiser than Clark Kent and bears the scars of a seasoned crime fighter, but retain the charm that the world sees in billionaire Bruce Wayne," said Snyder. "I can't wait to work with him."

Affleck's "Argo," which he starred in and directed, won the Academy Award for best picture earlier this year.

Tell us: What do you think about Affleck's casting?