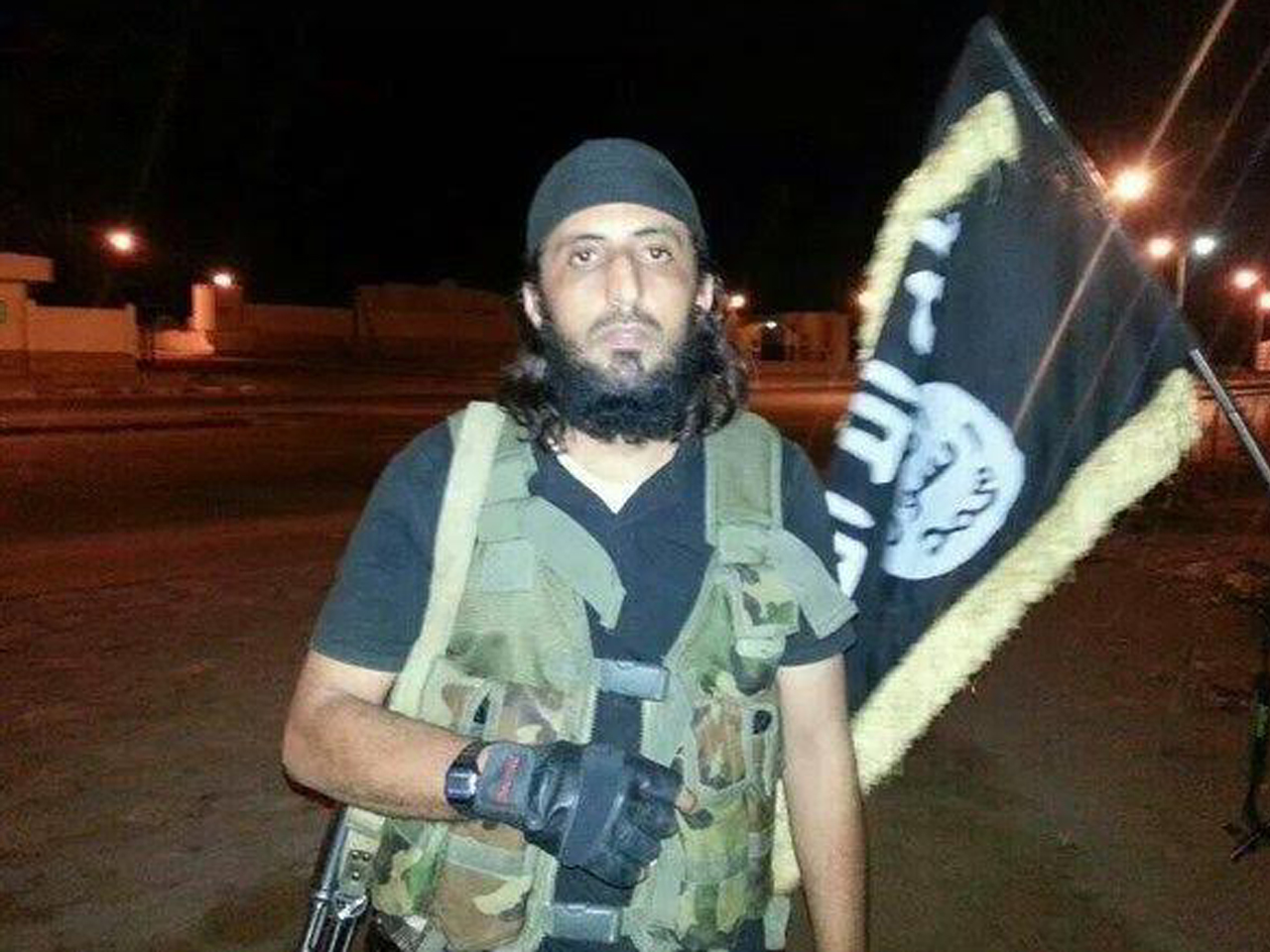 SANAA, Yemen -- Yemeni tribal officials say a prominent al Qaeda leader was killed in a drone strike overnight, along with three others in the southern province of Abin.

Jalal Baliedy headed al Qaeda in the province and led major attacks, including the beheading of soldiers, the officials said.

Washington considers al Qaeda's Yemen branch, al Qaeda in the Arabian Peninsula (AQAP), to be the most dangerous offshoot of the network.

The group is blamed for a number of unsuccessful bomb plots aimed at Americans, including an attempt to bring down a U.S.-bound airliner with an explosive hidden in the bomber's underwear and a second plot to send mail bombs hidden in printer toner cartridges on planes headed to the U.S.

Both groups have sought to capitalize on the chaos engulfing Yemen since Iranian-backed Houthi rebels took over the capital and forced the elected, Western-backed president to flee the country.

A Saudi Arabian-led military coalition, also with U.S. backing, has been carrying out an aggressive military campaign against the Houthis for months, but has thus far failed to bring President Abed Rabbo Mansour Hadi back to power over much of the country, including the capital city.

While no government immediately claimed the strike in Abin, the U.S. has continued to carryout drone strikes against known high-ranking militants for years.

The Yemeni officials declined to be named out of fear of reprisals.