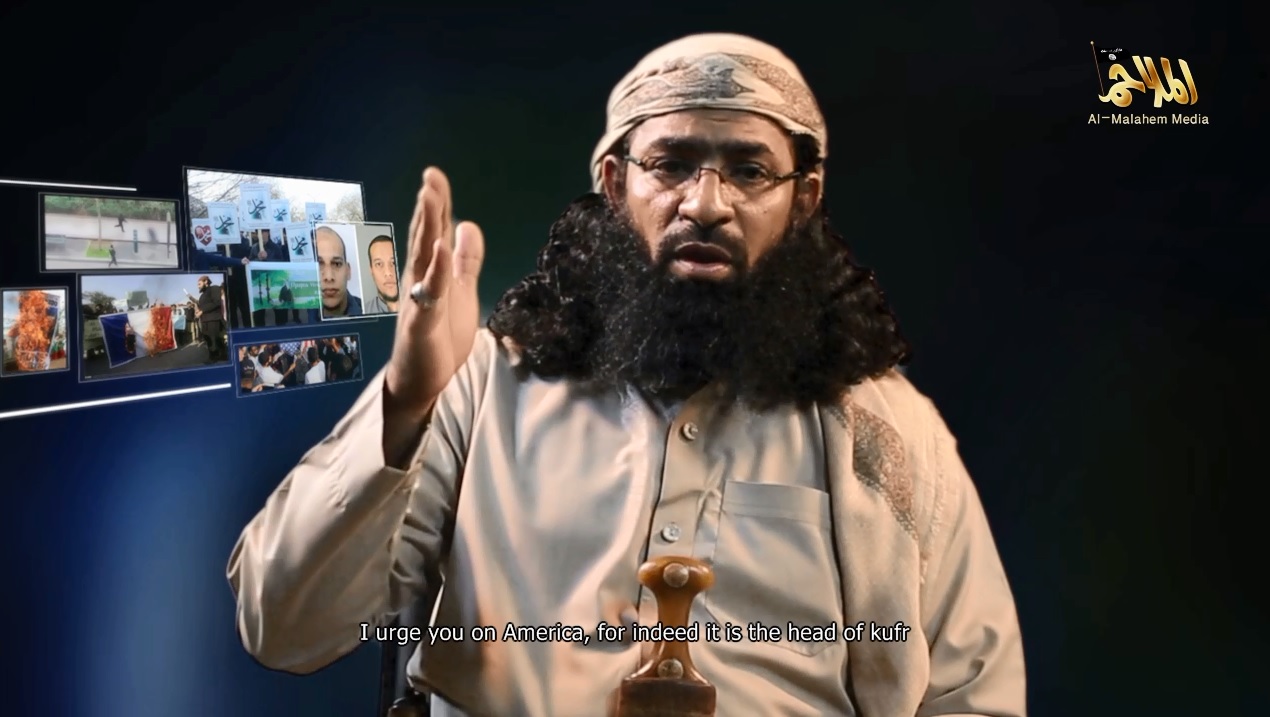 For the second time in two days, al-Qaeda in the Arabian Peninsula (AQAP) has called for new attacks on America. The U.S. government considers AQAP to be the most powerful faction of al-Qaeda.

"Direct your spears towards America ... keep pursuing your efforts and do not halt your jihad, until we make America taste what the Muslim nation has tasted," a senior leader of AQAP, Khaled Ben Saeed Batarfi, said in a video released on the internet on Wednesday.

Batarfi also hailed the man behind the July shootings in Chattanooga, Tennessee, Mohammod Youssuf Abdulazeez, as a hero, and singled out "lone wolf" style attacks as effective.

"Lone wolf jihad ... will always be a strategic weapon that succeeds every single time to penetrate the enemy's forts," he said.

On July 16, Abdulazeez unleashed a barrage of gunfire at two military facilities in Chattanooga, Tennessee. 4 Marines were killed at the scene, and another service member died later of his wounds.

Batarfi had been imprisoned since 2011, but he escaped in April from al-Mukalla jail when AQAP fighters stormed the compound. After the recent killings of frontline AQAP leaders, he has emerged as the group's second in command and the media face of the organization.

"We incite you to strike against America, on its soil and abroad," Asiri wrote in an article published online. "America hasn't got a lot of cards left. It burnt most of them, and is left with very few choices now. By continuously targeting it, we would further limit ... choices ... left to protect itself."

Asiri is the man behind the failed 2009 Christmas bombing, when explosive-rigged underwear did not detonate on an airplane over Detroit. He is also responsible for a failed plot that saw two printers fitted with high-grade explosives and mailed from Yemen to Dubai and the United Kingdom.

AQAP has claimed responsibility for a January attack in Paris on the satirical newspaper Charlie Hebdo, saying that Said and Cherif Kouachi, who stormed the publication's office and killed 12 people, had been commissioned by the group.