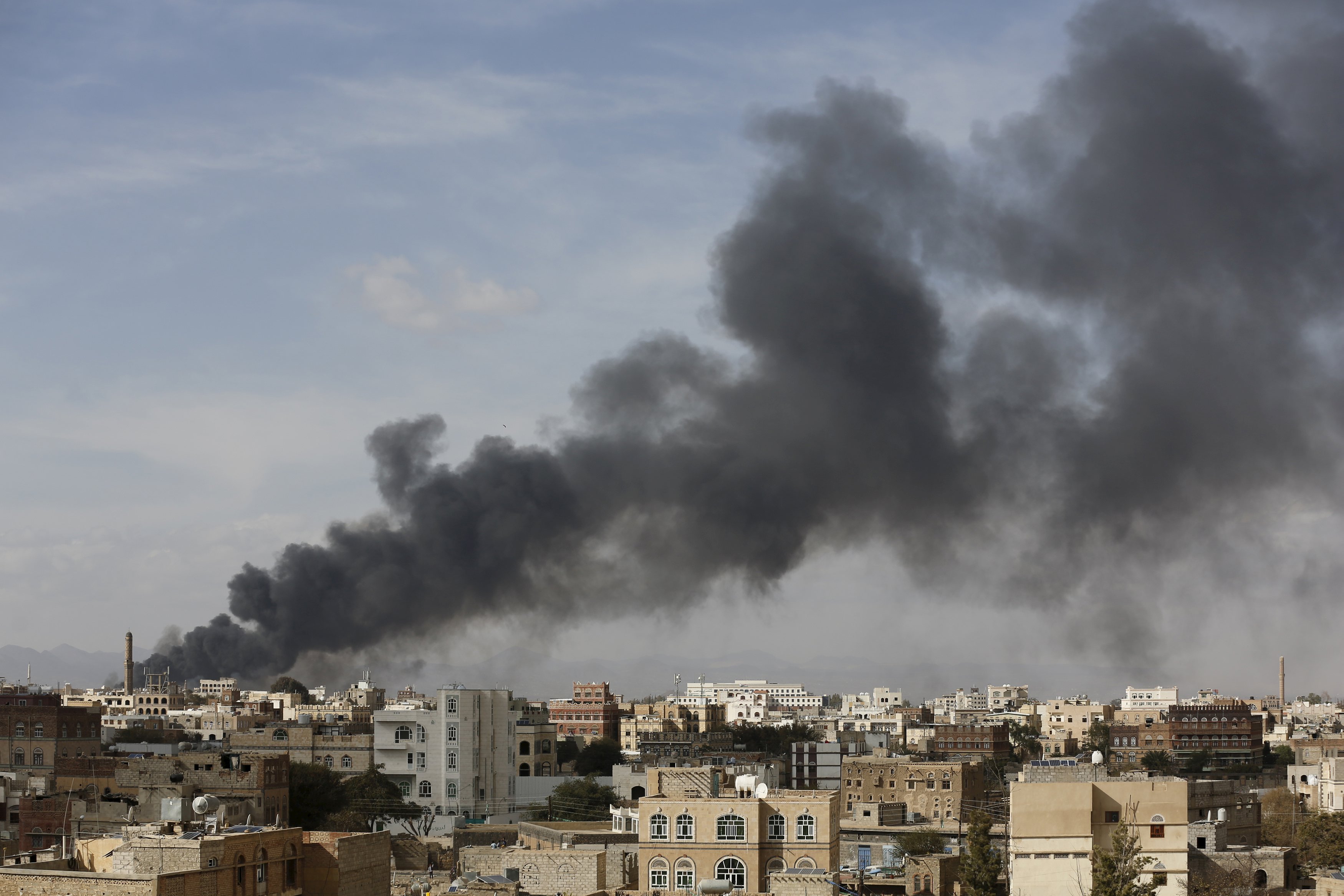 DUBAI, United Arab Emirates -- The Saudi-led coalition striking Shiite rebels in Yemen says it is setting up an independent committee to probe the force's actions amid criticism over its military operations in the impoverished nation.

A separate statement from the Saudi Embassy in Washington says the committee will assess the coalition's rules of engagement involving civilians and will offer "conclusions and recommendations to better respect international and humanitarian law."

A document by a United Nations panel leaked last week urged the U.N. Security Council to consider creating an international commission to investigate alleged human rights abuses by all sides in the conflict.

After Saudi-led airstrikes in Yemen hit a wedding party in September killing more than 130 civilians, Saudi Arabia's foreign minister addressed the concerns of critics who are questioning the effectiveness of the strikes.

"We are very careful in picking targets. We have very precise weapons," Adel al-Jubeir told CBS News' Norah O'Donnell. "We work with our allies including the United States on these targets."

Al-Jubeir said collateral damage is "extremely regrettable" and should be avoided.