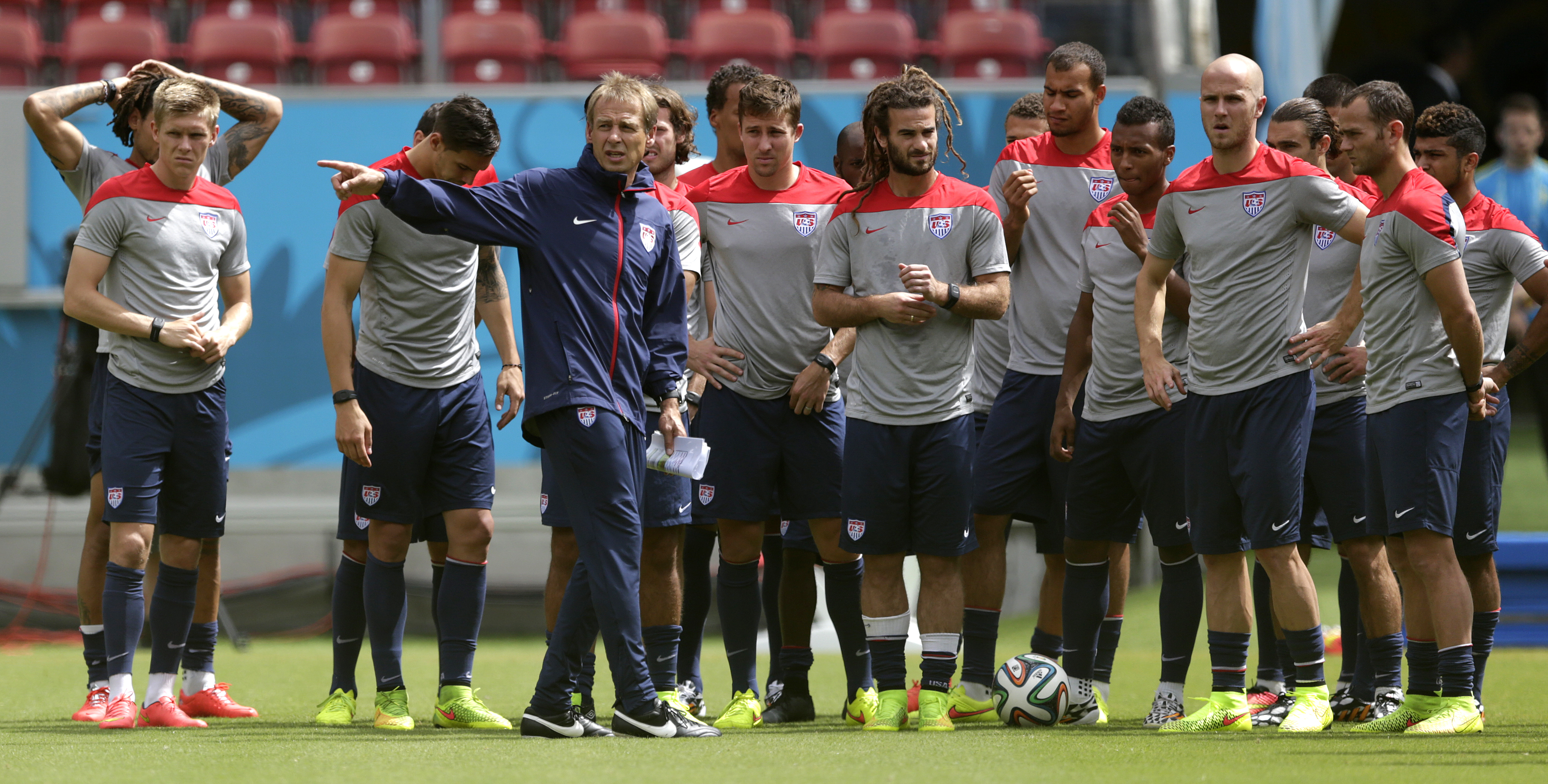 It's been a roller coaster ride for the American team so far in the World Cup. The team that, on paper, many pundits didn't expect to advance, now has a real shot at moving on to the second round. And as CBS News' Elaine Quijano reports, that fate is hinged on beating or at least coming up even against one of the cup favorites, Germany.

Team USA was greeted with cheers from American fans Wednesday as they arrived in the Brazilian city of Recife.

Players spent the three days between matches recovering and regrouping after a physical first game against Ghana and an emotional tie against Portugal.

"This is the biggest game of a lot of our lives, so any fatigue in our legs will be erased," said American midfielder Kyle Beckerman. "We've got to give everything we've got and more."

Team USA began their World Cup run in the so-called "group of death," but their aggression, attacks and overall stamina on the pitch have defied pundits who originally dismissed their chances of advancing.

"I think some people might be a little bit surprised at our results so far," coach Jurgen Klinsmann said Wednesday. "We are by no means any underdog here in this tournament, but we know it's the biggest hurdle we have to take now with Germany."

Sports Illustrated's Grant Wahl said that, although Germany is one of the favorites to win it all, the Americans have positioned themselves for success.

"Germany has a lot of different weapons; guys who played at the highest levels of the Champions League and in the World Cup itself," said Wahl. "So that's the toughest test the U.S. will face to this point. At the same time, Germany's not infallible."

After winning their first game, Löw said, the Americans gave a feeling that they are a united team, and he said the enthusiasm was plain to see.

Team USA players say they're ready for the battle.

"It's the third game, most important game," said American defender Matt Besler. "Everything's on the line."

"We have to come out, we have to show maybe that kind of face, the heart that we have, and we're not scared," added midfielder Jermaine Jones.

The other game that matters today is Ghana vs. Portugal, which will play at the same time as the U.S. game.

Should the U.S. lose today, the winner of that other game will make a difference in the U.S. standing to move on to the next round.