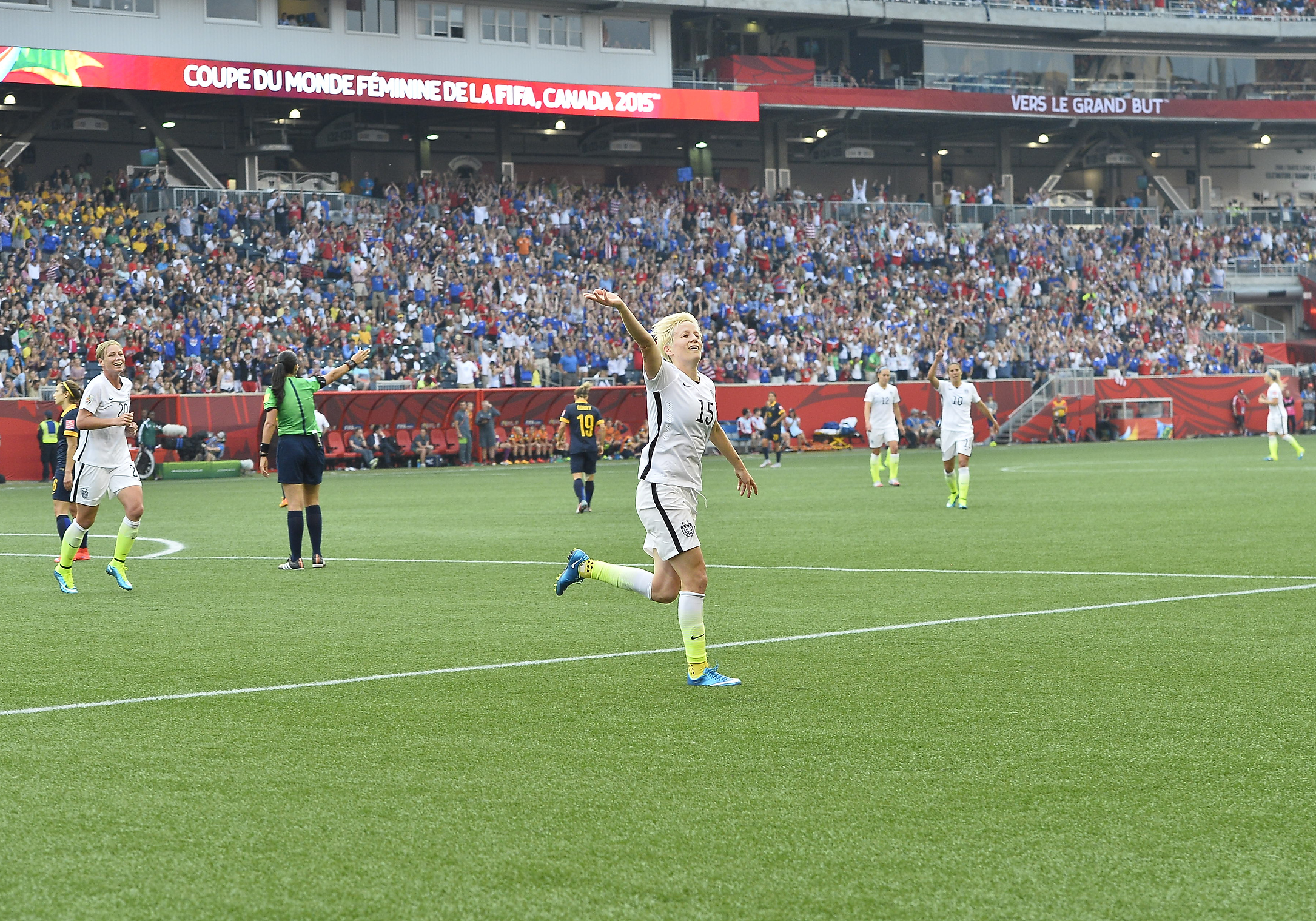 The U.S. women's soccer team is celebrating its first win of this year's World Cup. The Americans beat Australia, 3-1.

"This is a true win for us, but Australia -- they brought their A-game," a fan said.

Early on, the American women were out-muscled and out-hustled by the Australians, but then came the three brilliant first-half saves from American goalie Hope Solo.

Rapinoe's second late in the second half sealed the win for the United States.

"Definitely wanted to try and test them early and get some shots off. So I'm never afraid to shoot. Good or bad shot, it doesn't matter," Rapinoe said.

What does matter is that the Americans escaped with a gutsy victory against a tough team.

"It's huge to come out and secure points in the first game. ... Megan was definitely my player of the match. That's a leader by action, and that's somebody I want to follow," forward Abby Wambach said.

On Friday the women's team takes on Sweden. What makes that game so interesting: Sweden's current head coach Pia Sundhage used to be the head coach for the U.S. team. She led them to their last two Olympic gold medals and a World Cup final in 2011.