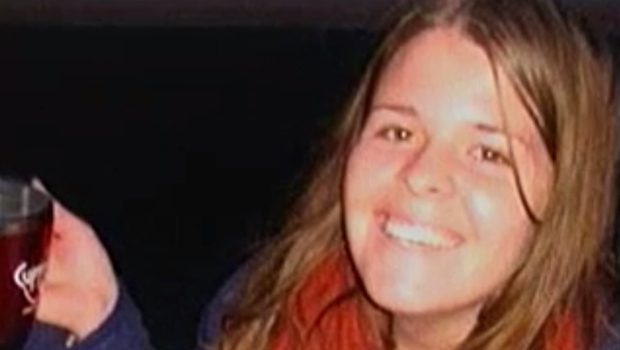 WASHINGTON -- The wife of a former senior leader of the Islamic State of Iraq and Syria (ISIS) has been charged in federal court with contributing to the death of American hostage Kayla Mueller.

A criminal complaint accuses Sayyaf and her husband, Abu Sayyaf, of holding Mueller and other women captive. U.S. intelligence officials have told Mueller's family that their daughter was forced to have sex with Abu Bakr al-Baghdadi, the leader of the group.

Abu Sayyaf was killed in a Delta Force raid of his Syrian compound in June, and his wife was turned over to Iraqi authorities for prosecution.

Justice Department officials say they support that prosecution, but they'll continue to "pursue justice for Kayla."

Mueller was taken into captivity in August 2013 while leaving a hospital in Syria. Her identity was long kept secret out of fears for her safety.

President Barack Obama previously said that Mueller, who was an aid worker who assisted humanitarian organizations working with Syrian refugees, "epitomized all that is good in our world."

"No matter how long it takes, the United States will find and bring to justice the terrorists who are responsible for Kayla's captivity and death," the president said.

Mueller's father briefly had a glimmer of hope that his daughter might be rescued but was mostly overwhelmed by "devastation and hopelessness" during the year and a half that his daughter was held captive by ISIS, a family friend told CBSN in February 2015.

Mueller's family said she graduated from Northern Arizona University in 2011 after just two-and-a-half years. In December 2012, she traveled to the Turkish-Syrian border to work with several humanitarian groups, including Support to Life and the Danish Refugee Council.

Mueller's family previously said, "We are so proud of the person Kayla was and the work that she did while she was here with us. She lived with purpose, and we will work every day to honor her legacy."

Mueller's parents released a letter last year that their daughter had written them while in captivity. In the undated letter, Mueller said she was, "in a safe location, completely unharmed."

"I am also fighting from my side in the ways I am able + I have a lot of fight left inside of me," she wrote. "I am not breaking down + I will not give in no matter how long it takes."