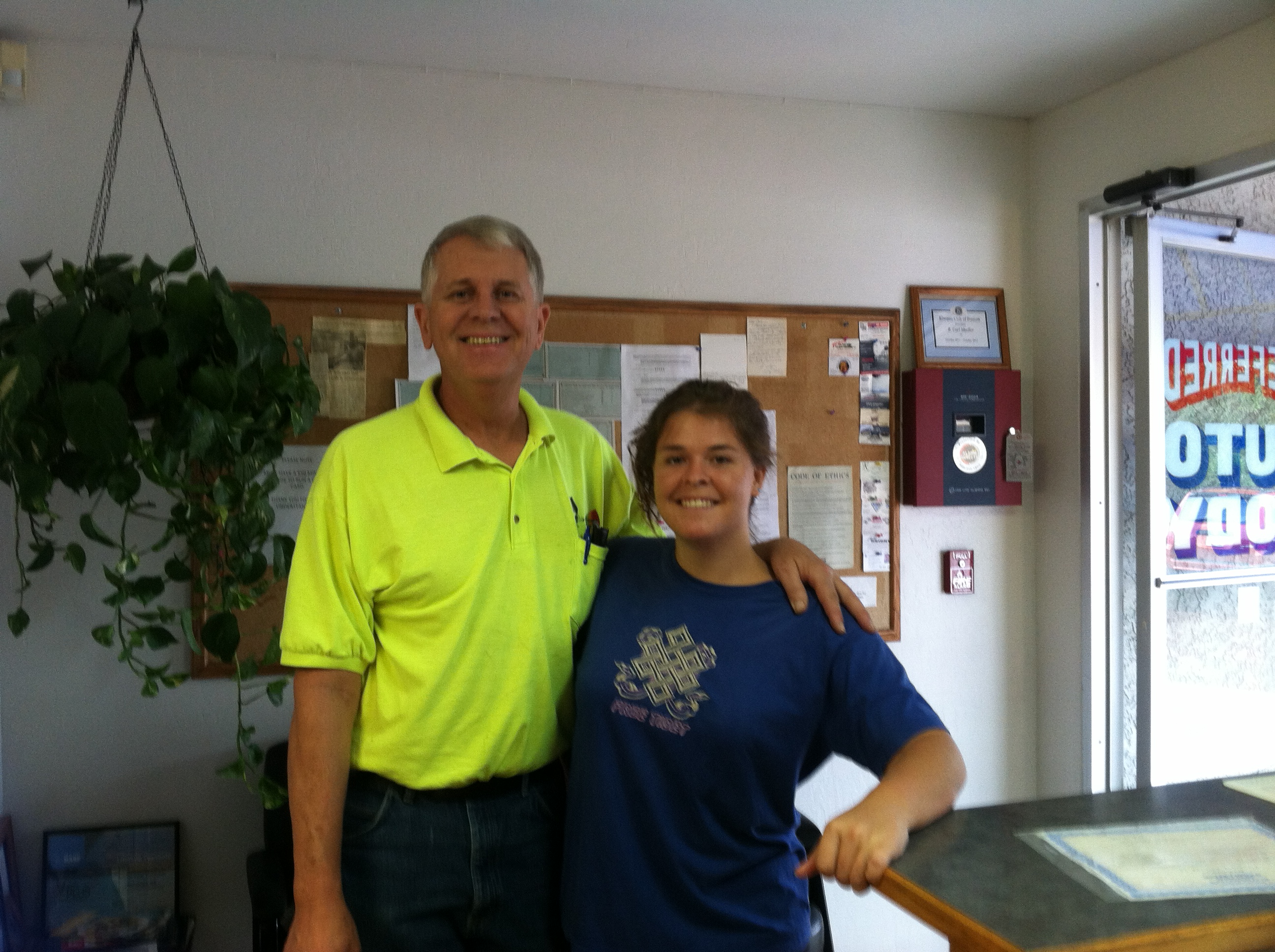 Kayla Mueller's father briefly had a glimmer of hope that his daughter might be rescued but was mostly overwhelmed by "devastation and hopelessness" during the year and a half that his daughter was help captive by the Islamic State of Iraq and Syria (ISIS), a family friend told CBSN on Tuesday.

Former Arizona Secretary of State Ken Bennett has been in touch with the parents of Mueller since August 2013, when the American aid worker was taken hostage by ISIS. Mueller was confirmed dead Tuesday.

Bennett said that just days after Mueller's kidnapping was confirmed, he met with her father Carl Mueller.

"The pain in his eyes and in his voice and in his body language was just overwhelming then," Bennett said.

Bennett said that he has spoken with Carl Mueller about 10 times since then, including Monday night when he was informed of Kayla's death.

"Last night's call from him was the call from him that I've been not wanting to ever get for the past 19 months but it came and maybe this will be part of the beginning process of closure for the family to move on because it's just unbelievable what they've been having to deal with almost alone," Bennett said.

When asked if Carl Mueller ever expressed hope during the ordeal, Bennett pointed to one time when the hostage's father mentioned that the U.S. military had resources near his daughter and might be able to attempt a rescue.

"That was the only time that I guess I would characterize him as maybe just a very little bit hopeful but most of the time ... it was more devastation and hopelessness than ever really being hopeful," he said.