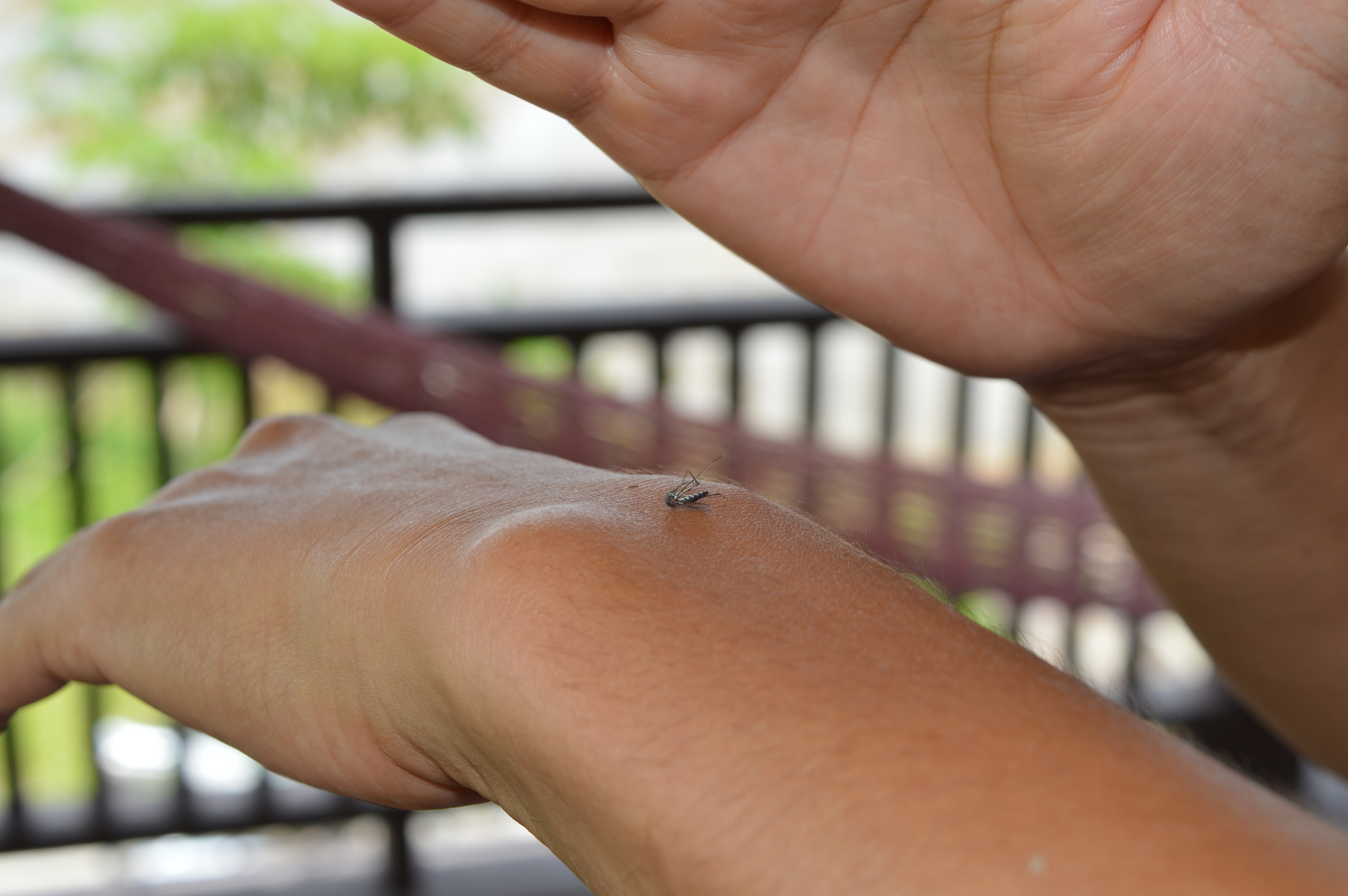 McKINNEY, Texas - Each day that passes this summer increases the threat of getting a bite from a disease-carrying mosquito. And if it seems like you get bitten more than other people, you may be right. Health experts say there are a number of reasons mosquitoes find certain people irresistible targets, CBS Dallas-Fort Worth reports.

Pregnant women, athletes, people with Type O blood, and those who drink alcohol can all face higher risk, say experts from the Medical Center of McKinney, northeast of Dallas.

"They should enact a lot more precautions and protections against mosquitoes," said the hospital's Dr. Jon Steadman.

Local resident Kelly Clark thinks about protecting herself from mosquito bites every time she goes outside.

"I'm pretty concerned so I use DEET products and pretty consistent about," she said.

But as Clark enjoyed a glass of wine on the patio, she was unaware that each sip makes her more appealing to the increasingly dangerous insect which can spread both the West Nile and Zika viruses.

"The theory is alcohol may raise your body temperature a little bit and make you more attractive to mosquitoes," Steadman explained.

What about the other factors that make some people mosquito magnets?

Studies show women who are pregnant exhale more carbon dioxide, which attracts mosquitoes. That's a particular concern now because the mosquito-borne Zika virus poses a risk of severe birth defects if women get infected during pregnancy. So far there have not been any cases of mosquitoes spreading Zika in the continental U.S., the way they have in Latin America and the Caribbean, but experts say southern areas of the country could see local outbreaks this summer.

Mosquitoes are also attracted to lactic acid, a compound produced by the body especially after exercise, meaning runners and others who are outdoors working up a sweat may be more likely to get bitten.

In addition, a study found people with Type O blood were 83 percent more likely to get bitten. People with Type A blood appear to have the lowest risk.

No matter what your risk factors, you can take steps to protect yourself by using an EPA-rated insect repellent containing DEET, picaridin, or oil of lemon eucalyptus, which have proven most effective in Consumer Reports testing.

But for people like Clark, avoiding the risk of a little mosquito bite isn't worth a big lifestyle change.

"I'm probably still going to drink wine outside," she said.