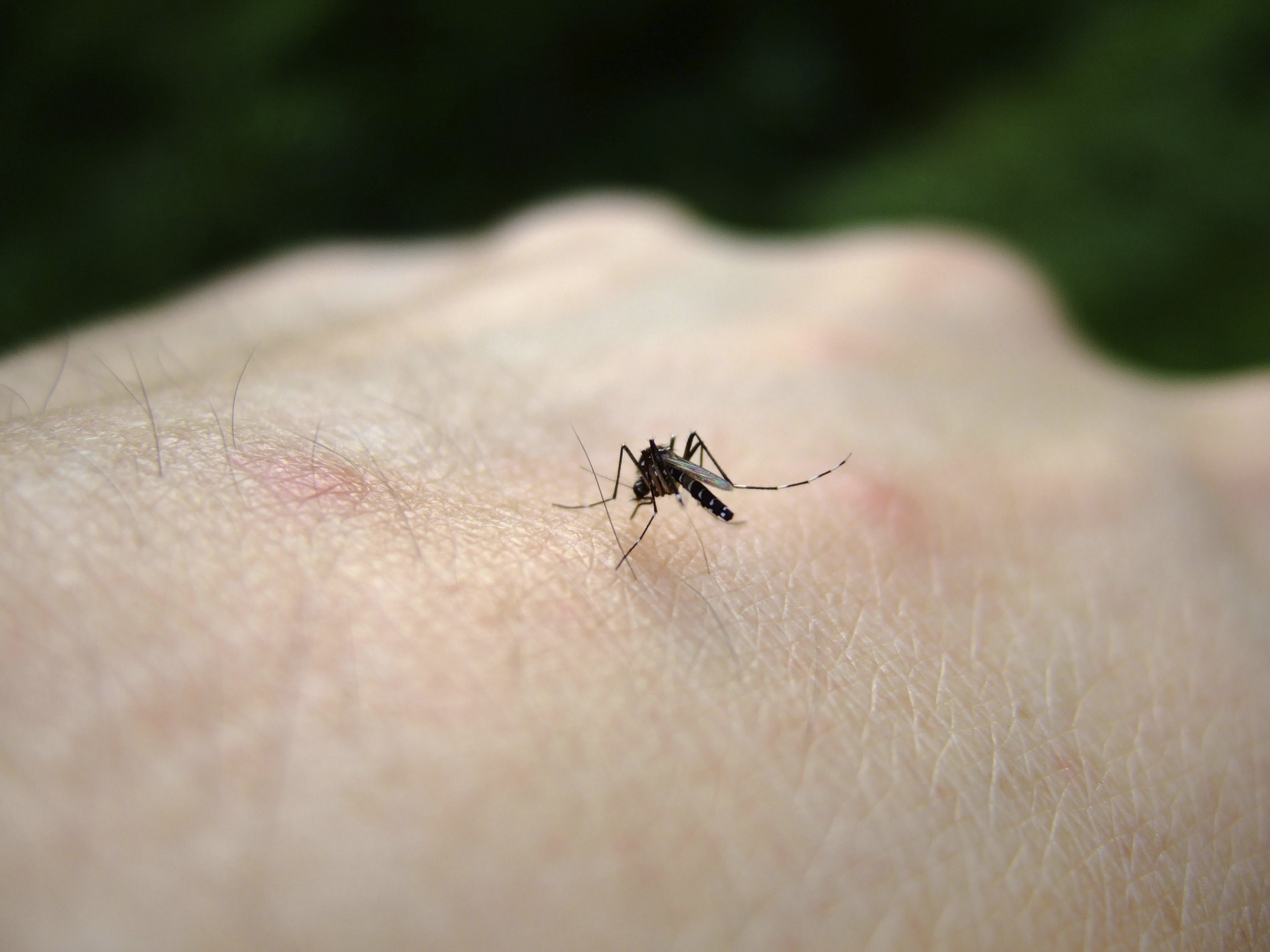 Your genes may affect whether mosquitoes prefer to snack on you or someone else, a new study shows.

In experiments with identical and fraternal twins, a team at the London School of Hygiene & Tropical Medicine discovered that genes influence whether a person's body odor attracts or repels mosquitoes. People who are less attractive to the insects produce natural repellents, which seem to be genetically controlled, researchers said.

The findings could lead to new ways to keep mosquitoes at bay, the researchers said.

"By investigating the genetic mechanism behind attractiveness to biting insects such as mosquitoes, we can move closer to using this knowledge for better ways of keeping us safe from bites and the diseases insects can spread through bites," said senior author James Logan in a school news release. Logan is a senior lecturer in medical entomology.

"In the future we may even be able to take a pill which will enhance the production of natural repellents by the body and ultimately replace skin lotions," he added.

In the study, the team looked at 18 identical and 19 fraternal female twins and found that the identical pairs were more similar to each other in their appeal to mosquitoes than fraternal pairs. Identical twins are much more genetically similar than fraternal twins.

The influence that genes have on whether a person's body odor attracts mosquitoes is similar to that of their effect on height and IQ, the researchers said.

The study was published April 22 in the journal PLOS ONE.

What to know about stiff-person syndrome, disorder impacting Céline Dion's ability to sing
Thanks for reading CBS NEWS.
Create your free account or log in
for more features.
View CBS News In
CBS News App Open
Chrome Safari Continue
Be the first to know
Get browser notifications for breaking news, live events, and exclusive reporting.