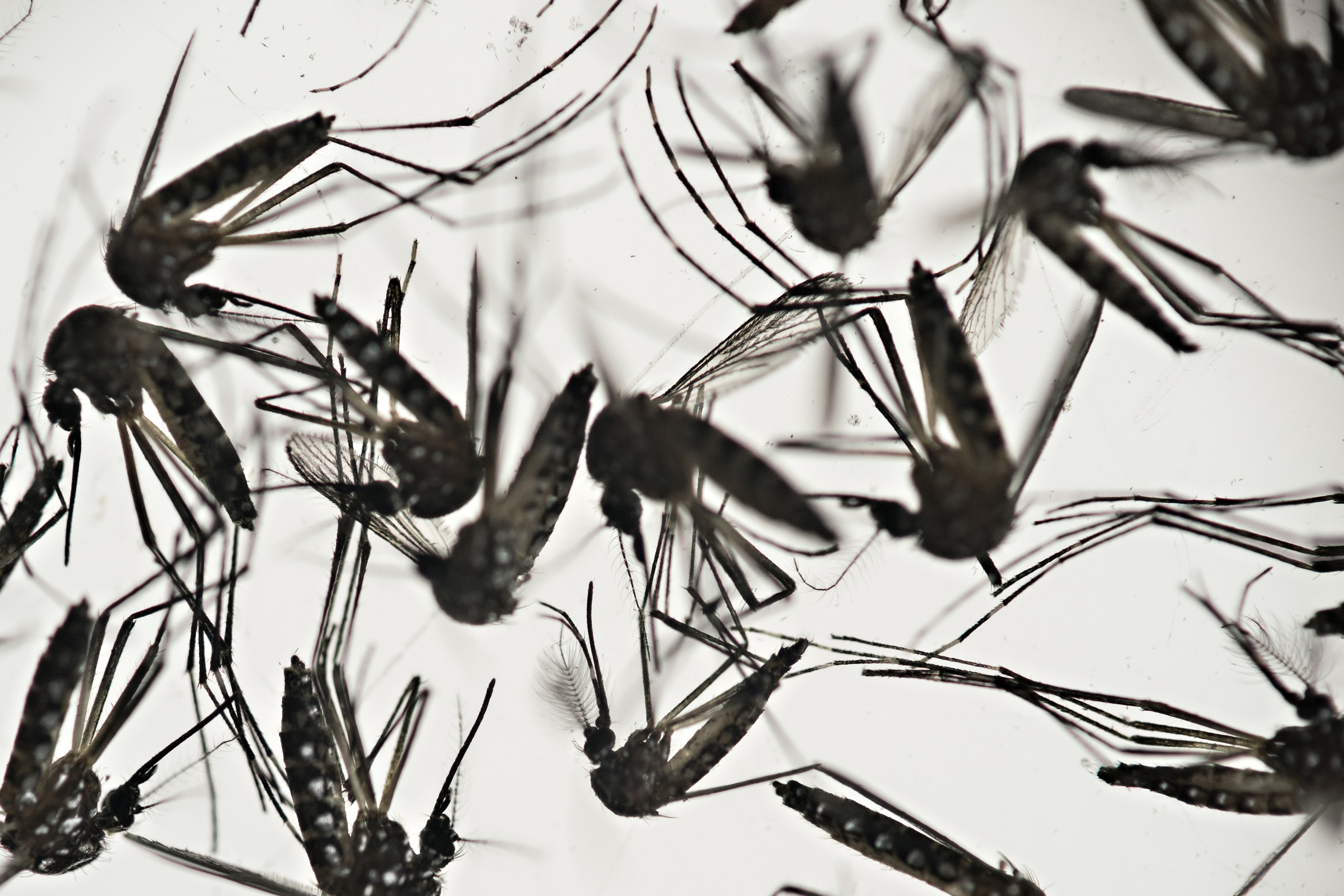 Mosquito season is here, and as the threat of Zika virus rises in the U.S., people in affected areas need to arm themselves, health officials say. The illness is spread by mosquitoes and some bug sprays can help.

According to Consumer Reports, a number of insect repellents on the market can stop the mosquitoes that transmit the dangerous virus, as well as another mosquito-borne illness, West Nile virus. They put 16 insect repellents to the test to see which ones are the most effective.

The results? "We found three ingredients that are safe for everyone to use, even pregnant women, and are very effective. And those are Deet, oil of lemon eucalyptus, and Picaridin," Calvo said.

Sawyer's Fisherman's Formula Picaridin got top results in Consumer Reports testing, keeping mosquitoes away for up to eight hours.

Consumer Reports advises skipping most repellents made with natural plant oils such as lemongrass or citronella, which were not very effective in their testing.

Zika risk in the U.S.

As of June 15, a total of 756 cases of Zika have been reported across the U.S. -- all in people who contracted it abroad or through sexual contact with someone who traveled abroad. Forty-seven states have reported cases.

So far there have not been any cases in the U.S. of mosquitoes transmitting Zika from one person to another, but experts say there's a risk of local outbreaks, especially in some southern areas like Florida and Texas, as the season progresses.

In states that are home to the type of mosquitoes known to transmit Zika, the virus can be spread if an infected person is bitten and then that mosquito then goes on to bite other people. That's the way the disease spread from Brazil throughout Latin America and the Caribbean over the past year.

It's especially important for pregnant women to protect themselves because Zika has been linked to severe birth defects called microcephaly, where babies are born with abnormally small heads.

If you use bug sprays proven to deter them, or purchase clothing with insect repellent already built in, the critters may still try to bite. But bug sprays can kill or incapacitate the bugs when they land. "And hopefully that happens before the mosquitoes bite you," Calvo said.

Experts recommend applying sunscreen first, then bug spray, not the other way around. And even if you wear bug repellent clothing, Consumer Reports recommends also using bug spray for greater protection.

In addition, the Centers for Disease Control and Prevention recommends wearing long-sleeve shirts and long pants, and staying in places with air conditioning and window and door screens to keep mosquitoes outside.

An experimental vaccine for the Zika virus is due to begin human testing soon, after getting the green light from U.S. health officials.