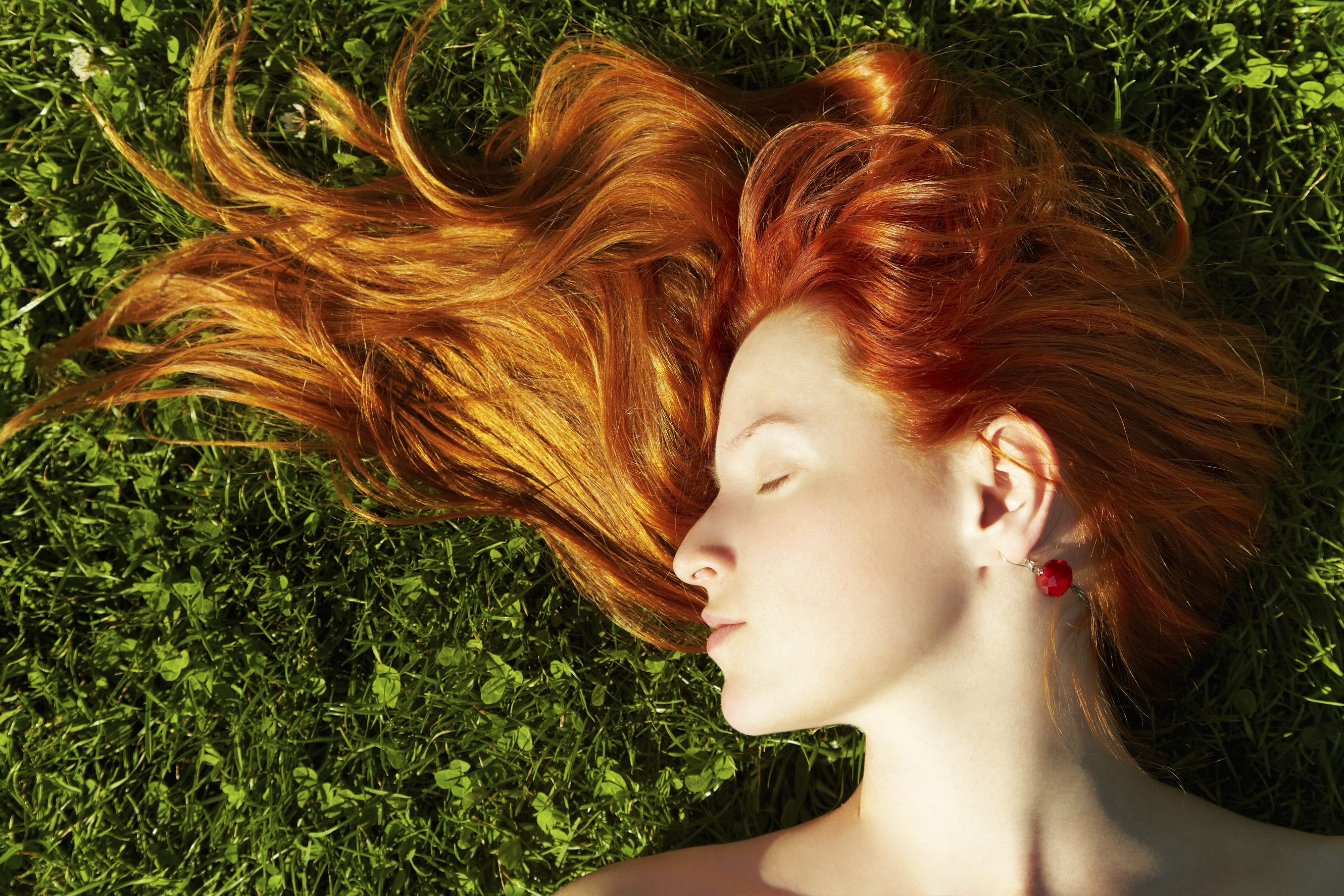 The study's British authors estimate that having the gene is roughly equivalent to the person spending an extra 21 years in the sun.

"It has been known for a while that a person with red hair has an increased likelihood of developing skin cancer, but this is the first time that the gene [tied to red hair] has been proven to be associated with skin cancers with more mutations," study co-lead author Dr. David Adams, of the Wellcome Trust Sanger Institute, said in an institute news release.

A skin cancer expert in the United States stressed that redheads can still prevent getting skin cancer. However, they may need a little extra help in determining their genetic risk.

"Identifying this subset of patients could [someday] help decrease the risk of melanoma and ultimately save lives," said Dr. Michele Green, a dermatologist at Lenox Hill Hospital in New York City.

The genetics outlined in the study "make proper sun protection more important than ever, especially in this red-haired group," Green said.

The gene mutation in question is called MC1R. As the researchers explained, this DNA affects the type of melanin pigment people produce in their skin.

People with red hair have two copies of a variant of this gene, which also results in pale skin that's more prone to sunburns and freckles, Adams' group said.

Carrying even one copy of this red hair-linked gene appears tied to a jump in the number of mutations linked to melanoma, the most serious form of skin cancer, the investigators found.

People with other hair hues aren't off the hook, either. That's because people who don't have red hair can still carry these common variants, the researchers said. So they, too, should be careful about exposure to the sun's harmful UV rays.

For the study, the researchers examined tumor DNA sequences collected from more than 400 people. There were 42 percent more mutations linked to sun damage in the tumors of those carrying the red hair gene variant than in those without that DNA, the findings showed.

All of this means that, for freckle-faced, red-haired people, skin cancer isn't just about being more vulnerable to the sun's harmful UV rays. Carrying the MC1R gene variant raises the number of mutations triggered by sun exposure, the researchers explained, but it also raises the level of non-sun-linked mutations within tumors.

"This important research explains why red-haired people have to be so careful about covering up in strong sun," Dr. Julie Sharp, head of health and patient information at Cancer Research UK, said in the news release.

"It also underlines that it isn't just people with red hair who need to protect themselves from too much sun," she added. "People who tend to burn rather than tan, or who have fair skin, hair or eyes, or who have freckles or moles are also at higher risk," Sharp explained.

"For all of us, the best way to protect skin when the sun is strong is to spend time in the shade between 11 a.m. and 3 p.m., and to cover up with a t-shirt, hat and sunglasses," Sharp said. "And sunscreen helps protect the parts you can't cover; use one with at least SPF15 and four or more stars, put on plenty and reapply regularly."

"The use of sunscreen is a modifying factor [in preventing skin cancer], and should be stressed," said Dr. Ross Levy, chief of dermatology at Northern Westchester Hospital in Mount Kisco, N.Y.

The findings were published July 12 in Nature Communications.