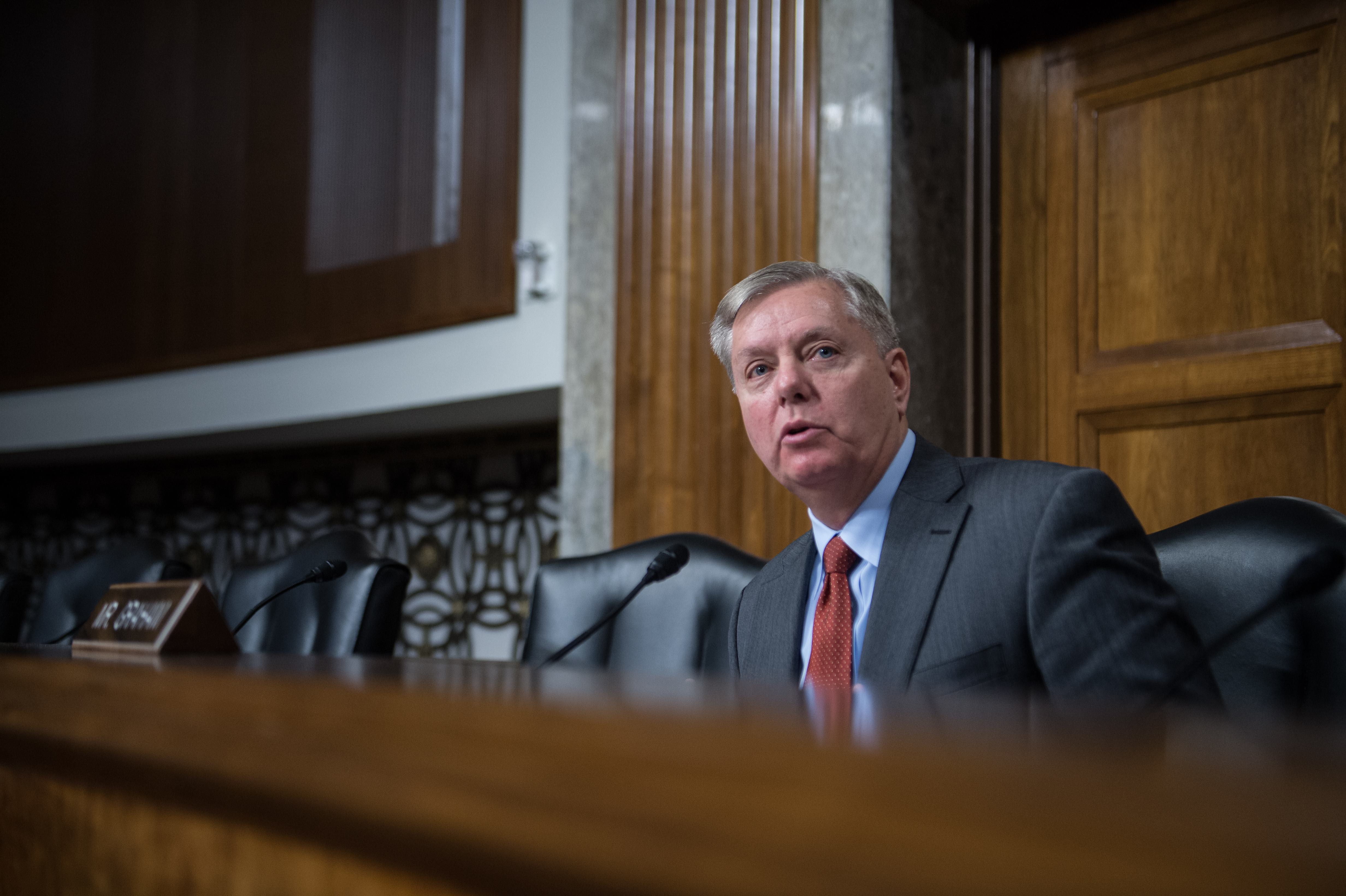 Sen. Lindsey Graham, R-South Carolina, is the latest Republican to formally announce he is considering a presidential bid with the launch of a political action committee (PAC) called Security Through Strength.

The PAC will allow Graham to raise money, travel, and hire the staff necessary to determine if there is a path forward for him in the already-crowded 2016 race. He told CBS News in an interview that the name of the group "embraces who I am and what I'm trying to achieve."

"Ronald Reagan said 'peace through strength.' I don't think it's possible to peaceably coexist with radical Islam but I do believe it's possible to have security through strength by partnering with people over there so we can keep radical Islam off our shores," Graham said. He added that security also means a strong economy and energy independence for the United States.

Foreign policy is likely to play a larger role in 2016 than it did in 2012 given the number of conflicts that have flared up across the globe in the last few years. And whichever Republican secures the nomination could face Hillary Clinton, who served as Secretary of State, if she gets the Democratic nod.

"I think she's going to be very tough. She'll be the strongest female contender for the White House in the history of the nation, and that will matter," Graham said. He said Clinton will have to carve out a niche for herself that is different from both her old boss, President Obama, and her husband, former President Bill Clinton.

But Republicans do too, Graham said.

He said he'll give himself until April to determine whether there's enough interest and support for a presidential bid. One thing that he needs to find out: whether he can be competitive outside of his home state of South Carolina. Even though the Palmetto State has an outside role in the presidential nominating contest because it holds the distinction of being the third state to cast a vote, Graham said he still needs to play in Iowa and South Carolina as well. He said he won't put his family and friends through the "hell" that is a presidential campaign unless he thinks he stands a strong chance of winning. Graham joked that he became quite familiar with the process as "John McCain's sidekick" during the 2000 and 2008 elections, when McCain was the Republican nominee.

"I've never run for an office that i didn't expect to win. I've always taken chances and to win you've got to be wiling to lose, but I'm not going to make a decision based on emotion, its going to be a business decision," Graham said. "I'm not going to let desire lead to a bad decision."

Graham would likely highlight his personal "American Dream" story as the son of two people who never finished high school but had a son that went on to become a U.S. Senator.

But what really drives his thinking, Graham said, "is that we've been at war of 13 years. Those men and women who've been on the front lines deserve a commander in chief that knows how to have their back because they've had ours and that I know I can do."