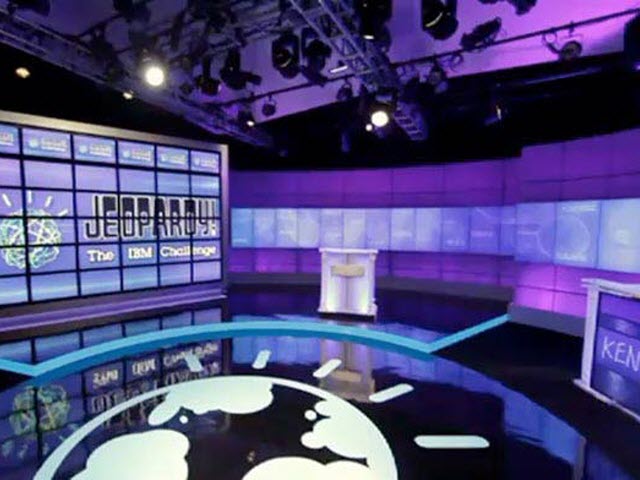 (MoneyWatch) The news out of the traditional PC manufacturing companies has not been good. The latest is from Dell, which slightly missed analyst estimates for earnings per share as well as revenue, which was down 11 percent year-over-year and 5 percent from the previous quarter.

As of Friday afternoon, the stock was down almost 8 percent, along with investor confidence. Even though sales of networking equipment and servers were up, PCs, software, peripherals and storage all took a hammering. Dell is in the unenviable position of trying to shift its business at a time when so many industry presumptions are going out the window. Or Windows 8. And yet, as Dell and HP (HPQ) dangle in the market wind, IBM manages to keep on going, even if it, too, is feeling pressure from potential weakness in corporate and government technology spending. There's a clear reason why. IBM works on a different timeframe than most of high tech.

IBM has traditionally had a genius for long-range strategic planning and execution. That ability has kept the company in business for more than 100 years, even as its chosen industries have undergone tectonic shifts. The company name stands for International Business Machines, for its early days in such office devices as computing scales and time clocks. IBM has managed to steer successfully through the typewriter era, into mainframe and personal computers. It famously acquired consultancy PwC in 2002 and sold its PC line to Lenovo in 2005. Management clearly saw that commodity products could be a risky foundation for a business.

Compare that to HP, for example. HP decided to buy IT services firm EDS in 2008 in reaction to where the industry was moving -- copying IBM, only six years late. Recently, HP had to write down most of the value of the acquisition.

Last year, HP planned to rid itself of its PC business under CEO Leo Apotheker, at least until the board got scared of investor reaction and fired Apotheker, hiring company director Meg Whitman to fill the position.

Dell has had its own problems, having to aggressively get costs under control as suppliers pushed back on component pricing, driving down PC sales profitability. It has clearly seen some success in moving strongly into the server and networking spaces but it, too, is still trying to reposition itself long after IBM made the necessary shifts.

IBM's long term view is even more in evidence when you consider a long list of major innovation that few other high tech companies have ever come close to touching. Relational databases, automated teller machines, computer hard drives, DRAM and the SABRE airline reservation system are just a few of the inventions coming out of Big Blue.

The company nurtures research that can pay off years down the road. When its Watson system became the champ of Jeopardy, IBM was only showing off a series of developments in AI, software, database access and server hardware that has been in the works for years. Such developments get plowed back into the business as proprietary new capabilities that help keep IBM corporate customers coming back, decade after decade. That commitment to not just innovation but basic research is something you don't find in HP, Dell, Cisco (CSCO), Oracle (ORCL) or EMS.

As important as innovation and strategy direction is the company's long view of developing management. IBM has long developed internal talent so that when it comes time for a new CEO, the process is orderly and the incoming person generally has the experience and the understanding of the company's strategy to keep things going. Even one time when the process broke down, as IBM nearly sunk under John Akers, the board managed to find the right choice outside of the industry when it hired Lou Gerstner, who pushed the services business and rebuilt the company's culture.

High tech is often associated with rapid change and constant displacement of one technology with another. However, reliable success comes from processes that can use the forces of change almost like wind in a sail. And that's not something a company can pick up with a quick acquisition, slogan or employee directive. 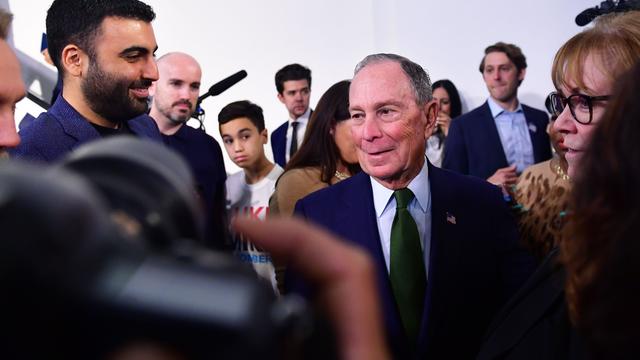 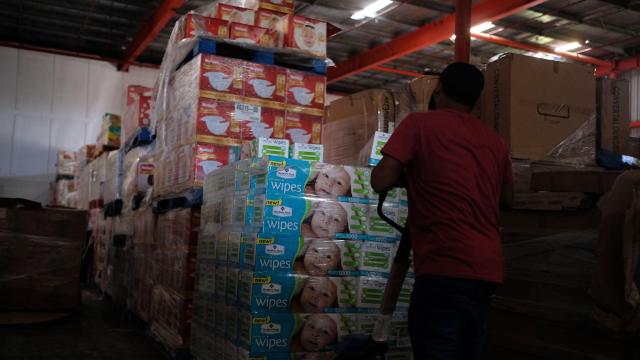 Former Secretary Fernando Gil Enseñat was one of three officials fired by the governor after the aid was discovered.