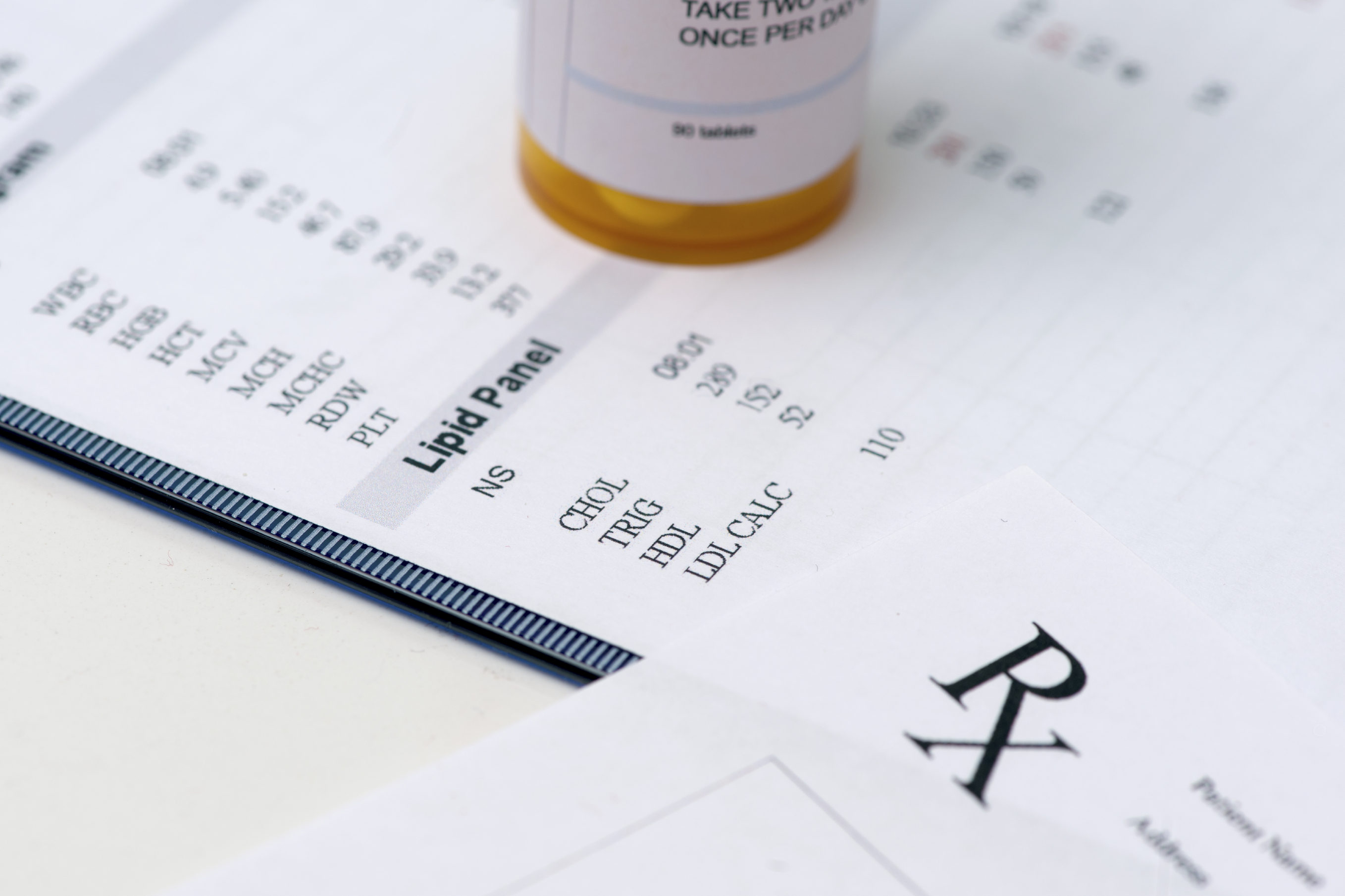 Considering a cholesterol lowering statin to prevent a heart attack? Deciding who's a good candidate requires calculating more than a simple cholesterol level.

A government task force says the popular medications will be of most benefit to some people ages 40 to 75 whose risk of cardiovascular disease over the next decade is at least 10 percent.

But Monday's draft guidelines from the U.S. Preventive Services Task Force left some wiggle room, saying certain patients who aren't at quite as high a risk still might benefit and should weigh the pros and cons for themselves.

"The benefit from statins is going to be the largest in the people who are at the highest risk," explained Dr. Douglas Owens, a Stanford University professor and task force member.

The recommendations are similar to controversial 2013 guidelines from the American Heart Association and American College of Cardiology.

Here are some things to know about making the statin decision.

Lipitor, Crestor, Zocor and other statins have been the standard treatment for lowering cholesterol for more than 20 years. They work by curbing cholesterol production in the liver. Statins generally lower cholesterol levels by about 25 to 35 percent. They've long been recommended for people who already have heart disease. The bigger question is who should use them to prevent heart disease in the first place.

Who should get statins?

The task force said doctors should offer a statin to adults ages 40 to 75 who either smoke or have high cholesterol, suffer from high blood pressure or diabetes and also have at least a 10 percent risk of a heart attack or stroke over the next 10 years.

That's a complicated checklist. What if people meet all of the criteria except the 10-year risk? Those whose 10-year risk is at least 7.5 percent might still benefit from a statin, but they should discuss it with their doctor and make their own decision, the task force concluded. (The most common side effect is muscle pain and damage.)

As for people over 75, the task force said there's not enough evidence to tell if they'd benefit from statins to prevent heart disease.

Even under current guidelines, millions of people who would benefit from statins aren't taking them, according to a recent study from the Centers for Disease Control and Prevention. "Bad lipids do not make one feel badly until the heart attack, heart failure, or stroke occurs," Dr. Chip Lavie, medical director of Cardiac Rehabilitation and Prevention at John Ochsner Heart and Vascular Institute, in New Orleans, told CBS News. People who feel fine may think the drugs aren't really needed, or may not be willing to spend the money or put up with possible side effects.

How to calculate risk

Doctors plug in information about the patient's age, sex, race and other health conditions in addition to the level of LDL cholesterol, the so-called bad kind. Recent research shows the combination of factors is particularly important -- that someone who might not have qualified for statins on the basis of an LDL level alone could benefit if other factors raise their overall risk.

"We recommend that people between 40 and 75 have an assessment of their cardiovascular risk and that's not just triggered by your cholesterol," Owens said.

What other guidelines say

The 2013 guidelines from the American Heart Association and the American College of Cardiology recommend that doctors consider statins in people ages 40 to 75 whose 10-year risk is 7.5 percent or higher. Those guidelines were controversial because they made millions more Americans eligible for statins compared to older recommendations that focused more on cholesterol levels.

While the task force's new draft guidelines focus on those who are middle age and up, the American Heart Association recommends all adults age 20 and older have their cholesterol checked every four to six years. To gauge how your cholesterol affects your risk of heart disease, your doctor will also take into account other risk factors including age, family history, smoking, type 2 diabetes, weight, activity level, and high blood pressure.

Monday's recommendations are open for public comment through January 25.