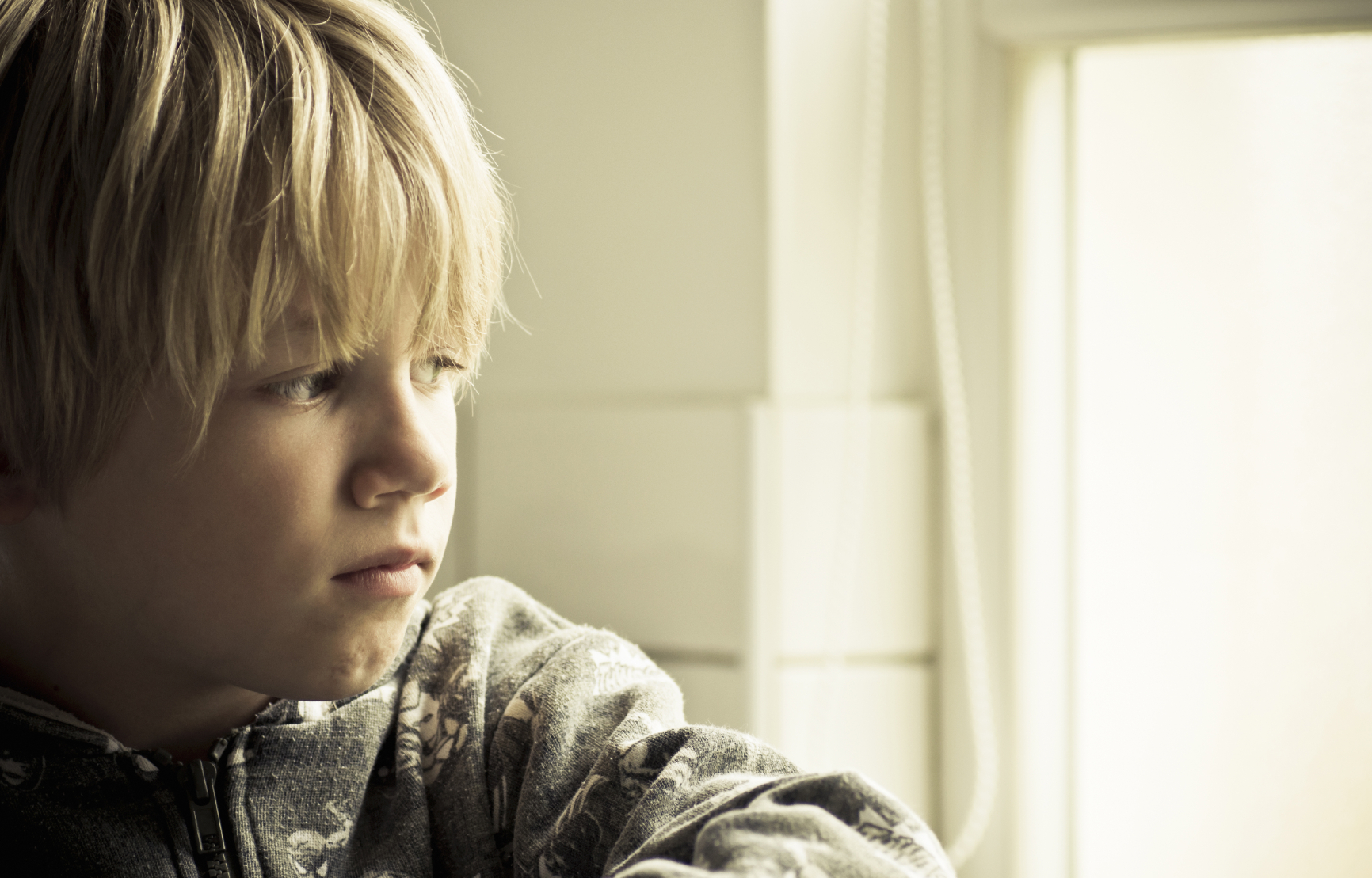 Experiencing high levels of stress in childhood can have lasting impact on physical health well into adulthood.

In fact, according to research published today in the Journal of the American College of Cardiology, psychological distress in childhood is associated with a higher risk of heart disease and diabetes later in life.

It is well-established that stress is a risk factor for heart disease, but this is the first study to suggest that distress during childhood -- even if the stress is no longer present in adulthood -- increases the chance of heart trouble later in life.

"Childhood distress is a serious public health issue in its own right," lead author Ashley Winning of the Department of Social and Behavioral Sciences at Harvard's T.H. Chan School of Public Health, told CBS News. "Our research shows it may also set up a trajectory of risk of poor health as people age."

Winning and her team studied nearly 7,000 people born in a single week in Great Britain in 1958 over the course of 45 years. They looked at data related to stress and mental health collected about participants in the 1958 British Birth Cohort Study at ages 7, 11, 16, 23, 33 and 42.

At age 45, the study authors collected information from blood samples and blood pressure measures on nine biological markers to create a score indicating the risk for heart disease and diabetes (known as the cardiometabolic risk score) for each. These indicators include cholesterol, triglycerides, resting heart rate and blood pressure.

In fact, the researchers said that the risk for heart disease and diabetes for people with persistent distress throughout their lives was higher than the risk commonly observed for people who are overweight in childhood.

After adjusting for several other factors, including medication use, socioeconomic status and health behaviors, the researchers found the risk for people who experienced high stress levels in adulthood only was the same as those with low levels of distress over their life course. However, those with high levels of stress in childhood and those with consistent stress throughout their lives were still at a greater risk for heart disease and diabetes later in life even after considering these factors.

The study authors say stress impacts later metabolic and cardiovascular risk in a number of ways, primarily through behavioral and biological pathways.

"For example, distress may motivate harmful behaviors such as cigarette smoking and physical inactivity, or reduce educational and occupational achievement," Winning said. "Given there are sensitive periods for establishing behavior patterns -- for example, smoking is typically initiated in adolescence -- childhood and adolescent distress may be especially influential."

Psychological distress, she said, may also have a more direct biological impact on health. "Chronic activation of stress-related biological responses, triggered by repeated or sustained exposure to stressful experiences, can lead to a cascade of deleterious effects on processes related to cardiometabolic health, including for example blood pressure and cholesterol."

The study authors said the findings suggest greater attention should be paid to psychological distress in childhood. "Focusing on early emotional development and helping children learn to regulate emotions effectively may be an important target for disease prevention and health promotion efforts," Winning said.

In an accompanying editorial, E. Alison Holman, of the Program of Nursing Science at University of California, Irvine, said these results have implications for how primary care physicians interact with patients. She suggests it may not be helpful for clinicians to focus on "managing" known cardiovascular disease risk factors, such as smoking, obesity, elevated cholesterol and lack of exercise without addressing underlying risk factors that affect patients.

"When considering our patients in this broader social context, telling them to lose weight, stop smoking, or eat a better diet without addressing the underlying stress or distress that may be fueling unhealthy behaviors (and lab values) may be counterproductive," she wrote. "Indeed, by 'advising' or 'directing' our patients to change their behaviors, we undermine their trust in us and may exacerbate their distress, especially if they feel stuck or unable to make the recommended changes."

As an alternative, Holman suggests more patient-centered motivational interviewing and more compassionate approaches to patient communication. "Building trust by accepting where our patients are in their change process and supporting them to make the changes that they are ready to make will likely decrease the distress they experience in the visit and improve our relationship with them over time," she said.