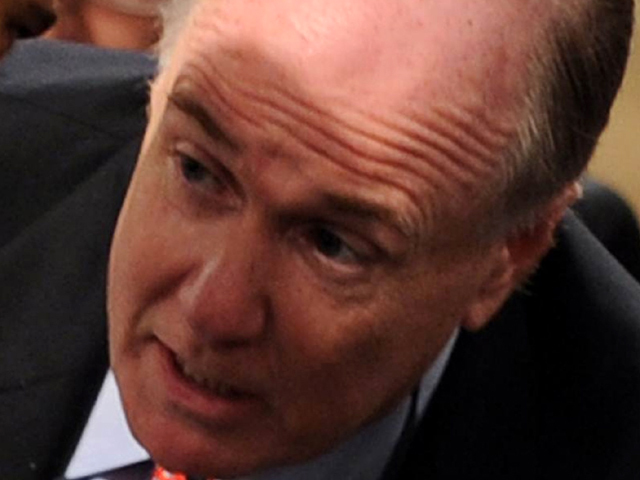 The White House appeared Thursday to walk back comments from the government's top intelligence official that Libyan strongman Muammar Qaddafi "will prevail" over the country's armed rebellion.

Earlier Thursday, National Intelligence Director James Clapper told senators during a hearing on Capitol Hill that the Qaddafi regime's military forces simply have better resources than the rebellion, which will lead to the regime eventually overtaking the uprising.

Donilon made the comments during a conference call with reporters. Those comments and others Thursday prompted Sen. Lindsey Graham to call for Clapper to resign.

While Donilon said "active Arab participation" and not just rhetorical support is important for Libya, he told reporters the administration continues to consider what military options, if any, it will take. Options include delivering "supplies" to the rebellion, Donilon said. He would not specify whether those supplies could include weapons.

Donilon did say that plans for a potential no-fly zone over Libya would be presented to NATO next week. In the meantime, NATO is expected to send ships into the Mediterranean Sea to enforce an arms embargo, he said.

He added that the United States will send a disaster assistance relief team into eastern Libya, which is controlled by the rebellion, to assess the need for relief supplies. U.S. diplomats will also be traveling to Benghazi to meet with the opposition.