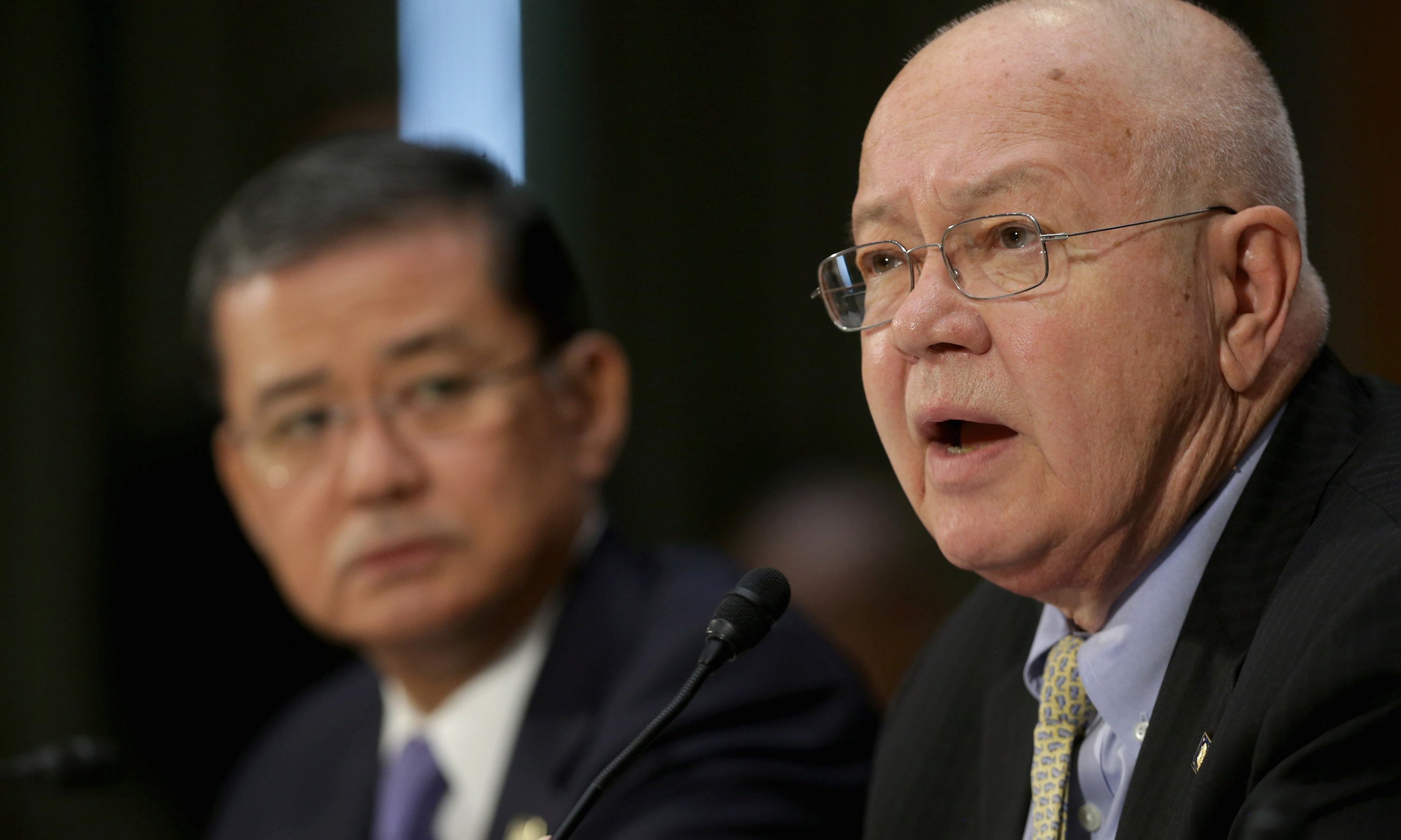 "There is no question that this is a termination of his job there before he was planning to go," McDonough told CBS News Chief White House Correspondent Major Garrett for an interview to air on "Face the Nation" this Sunday.

Petzel, the undersecretary for health care at the VA, handed in his resignation to Veterans Affairs Secretary Eric Shinseki Friday. He had already announced his intention to retire this year and President Obama earlier this month announced he was nominating Jeffrey A. Murawsky to replace Petzel.

"Today, I accepted the resignation of Dr. Robert Petzel, Under Secretary for Health in the Department of Veterans Affairs," Shinseki said in a statement. "As we know from the veteran community, most veterans are satisfied with the quality of their VA health care, but we must do more to improve timely access to that care."

Garrett pressed McDonough as to the circumstances behind Petzel's resignation asking if it was because President Obama's unhappy.

"You know you heard what Secretary Shinseki said yesterday which is that he's mad as hell and the president is madder than hell and I've got the scars to prove it given briefings that I've given the president and the conversations that he and [Shinseki] and I have had on these matters," McDonough said. "So, is one step like this one as important as it was sufficient? We'll continue to work - look at that Major, but at the same time that we're looking at accountability we want to continue to perform to provide our veterans the services that they have earned."

Petzel's resignation comes a day after he and Shinseki responded to the serious allegations of misconduct at VA health care facilities, with Shinseki telling Congress that it is a privilege to care for his fellow veterans.

"Any allegation, any adverse incident like this makes me mad as hell," Shinseki told the Senate Veterans' Affairs Committee in response to reports that at least 40 veterans died while waiting for care at the Phoenix VA Health Care system. The Phoenix facility reportedly worked to cover up patients' long wait times by creating a secret waiting list and later destroying the evidence. Reports suggest the same practice of using secret waiting lists may be happening elsewhere across the country.

"At the same time, it also saddens me," the secretary said. "I understand out of these adverse events, a veteran and a veterans' family is dealing with the aftermath, and I try to put myself in their shoes."