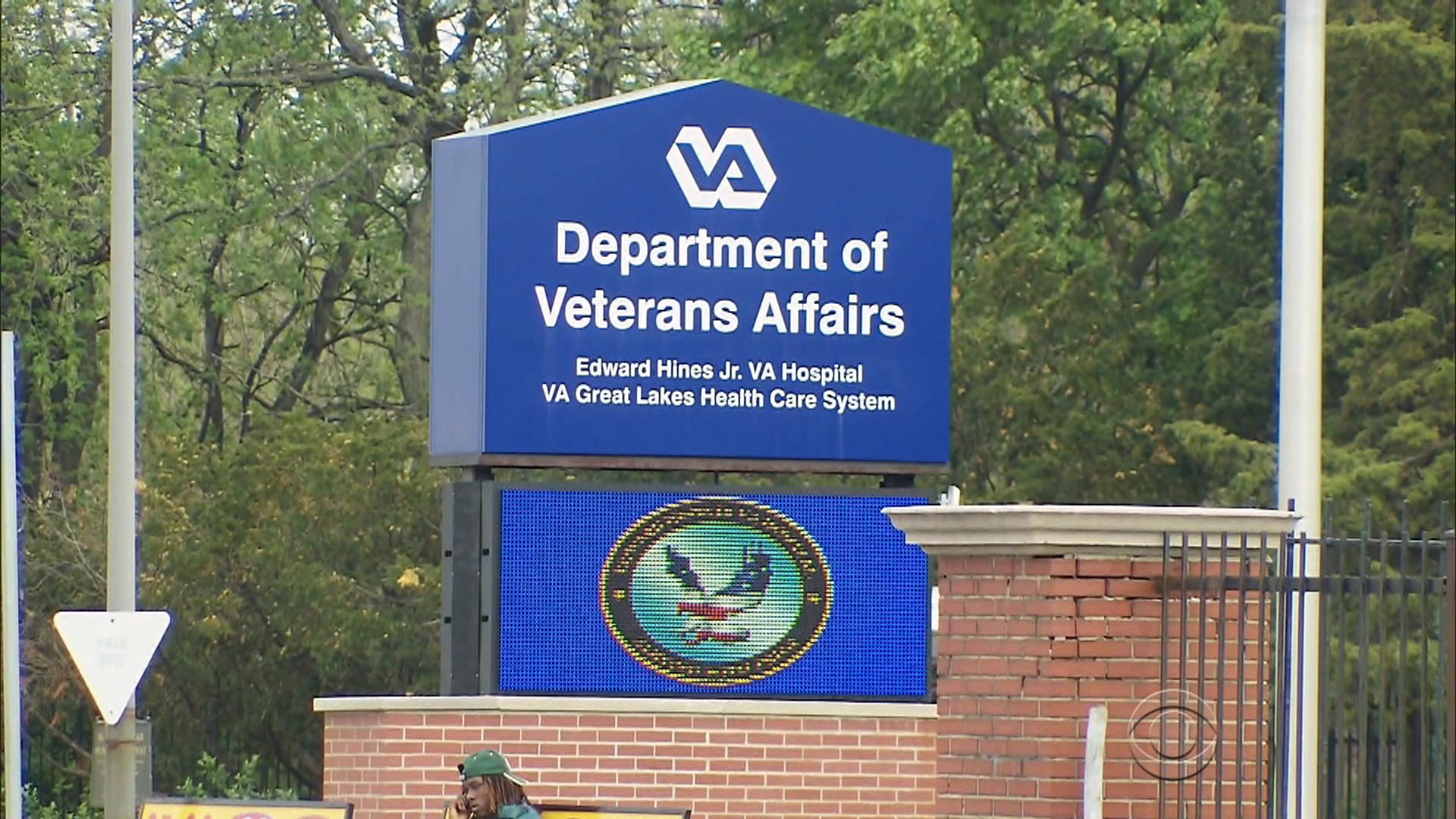 TOMAH, Wisconsin -- On this Veterans Day, President Obama said he's still not satisfied with the Department of Veterans Affairs. The president ordered a massive overhaul last year, after reports that many vets were forced to wait months for treatment. CBS News reports the VA paid million in bonuses, some of it to doctors under investigation.

Dr. David Houlihan, former chief of staff at the VA Medical Center in Tomah, Wisconsin, was nicknamed the "candyman."

He allegedly doled out an alarmingly high amount of narcotic pain medications to his patients.

Yet the VA still paid Houlihan a $4,000 performance bonus last year -- taxpayer money he kept after being fired earlier this week.

The VA paid out $143 million in performance bonuses to employees in 2014 -- even though several of them were under investigation or accused of mismanagement.

The list was compiled by the House Veterans Affairs Committee and its Republican chair, Jeff Miller, who said it's evidence of the VA's disturbing trends of rewarding employees who preside over corruption and incompetence.

But in a statement, the VA said it needs to pay bonuses to attract and retain top talent and notes, it did suspend bonuses last year to some senior executives following revelations that employees falsified wait lists to meet target.

VA Secretary Bob McDonald, brought on to fix the wait list scandal, said the agency has made progress, but Congress is in the way.

"My vision is being held hostage by politics and what I'm trying to do is work with the members of Congress to leave politics at the door and focus on veterans," he said.

McDonald needs Congress to approve more than $1 billion in a funding increase he requested to help the VA so that it can serve the 23 million veterans in the United States.