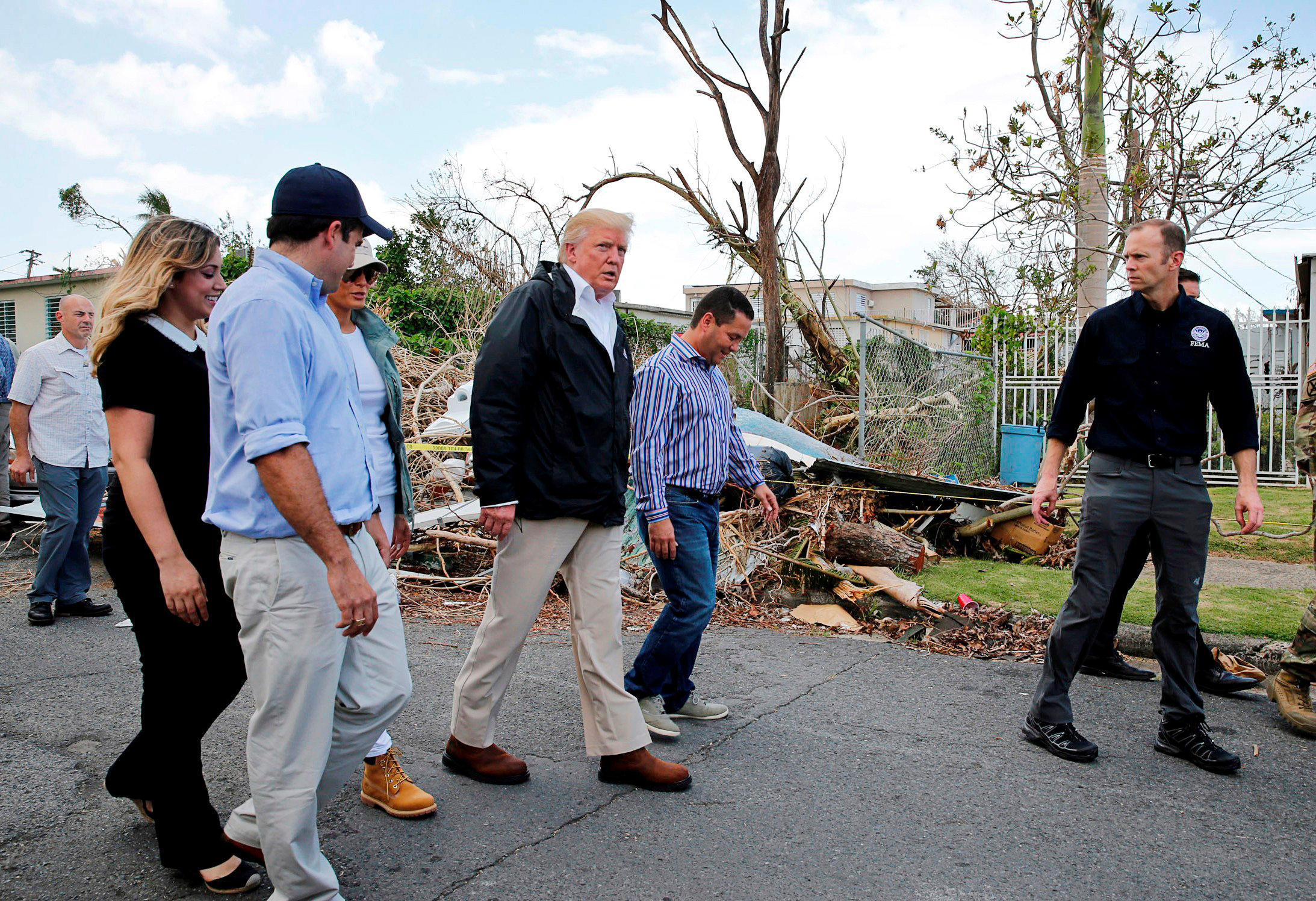 The White House is seeking a disaster aid package that will total $29 billion, CBS News' Major Garrett has confirmed.

The request is expected to be sent to Congress on Wednesday, the Associated Press reported.

The request would address two pressing needs. The first is to pump money into the government-run flood insurance program, which is rapidly running out of cash to pay an influx of claims from victims of hurricanes Harvey, Irma, and Maria. At the same time, the Federal Emergency Management Agency continues to spend money for disaster relief operations at a high rate and requires more money.

The government-guaranteed flood insurance program is maxing out on a $30 billion line of credit from Treasury; the upcoming proposal would wipe $16 billion of that debt off the books to permit the program to pay claims from hurricane victims.

President Trump on Tuesday visited Puerto Rico, which is still struggling to recover after being hit by Hurricane Maria. Mr. Trump joked the island will throw the federal budget "a little out of whack."

"Mick Mulvaney is here — uh, right there," Mr. Trump said, pointing to Mulvaney, director of the Office of Management and Budget. "And Mick is in charge of a thing called budget. Now, I hate to tell you, Puerto Rico, but you've thrown our budget a little out of whack because we've spent a lot of money on Puerto Rico, and that's fine."

Congress is in the midst of an effort to reauthorize the troubled flood insurance program, which critics say makes taxpayers subsidize properties that have repeatedly flooded. A bipartisan effort to reform the program was enacted in 2012 but was significantly watered down just two years later after widespread complaints of huge premium increases and resulting disruptions in coastal real estate markets.

Later this year, the White House is expected to require tens of billions of dollars more in long-term funds that would rebuild infrastructure, help people without insurance restore their homes, and, perhaps, help Puerto Rico reconstitute its shattered electrical grid.