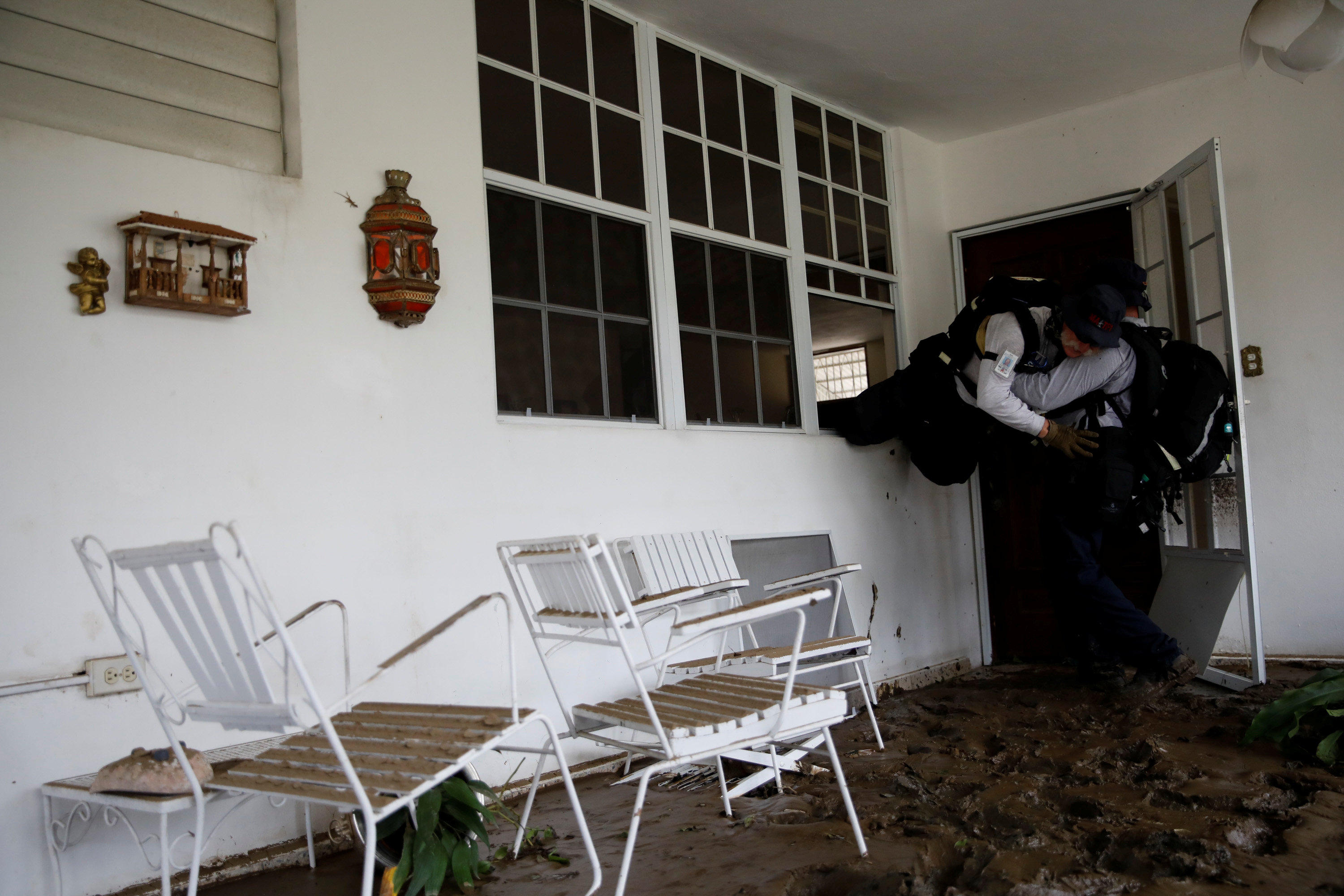 SAN JUAN, Puerto Rico -- The governor of Puerto Rico says the official death toll from Hurricane Maria has been increased to 34 from 16.

The main causes of death appear to be flooding, flying debris and mudslides, CBS News' David Begnaud reported. The governor's office also said other causes of death were heart attack, anxiety and suicide. Begnaud also reported that some of the deaths were due related to oxygen, including people on oxygen tanks who lost power to their home.

There are other deaths and autopsies that are pending, Begnaud reported, but it has not yet been determined if they were related to the storm.

Gov. Ricardo Rossello also says he believes the hurricane caused $90 billion in damage across the island.

The governor made the announcement at a news conference following President Trump's short visit to the U.S. territory to assess the storm's impact.

But Mr. Trump seemed unaware 94 percent of the island was without power on Tuesday, Begnaud reported. In the rural area of Utuado, two hours from San Juan, there is no running water and people are bathing in streams, Begnaud reported.

During his stop, Mr. Trump congratulated Puerto Ricans for avoiding a high death toll of "a real catastrophe like Katrina." As many as 1,800 people died in 2005 when Hurricane Katrina breached levees protecting New Orleans.