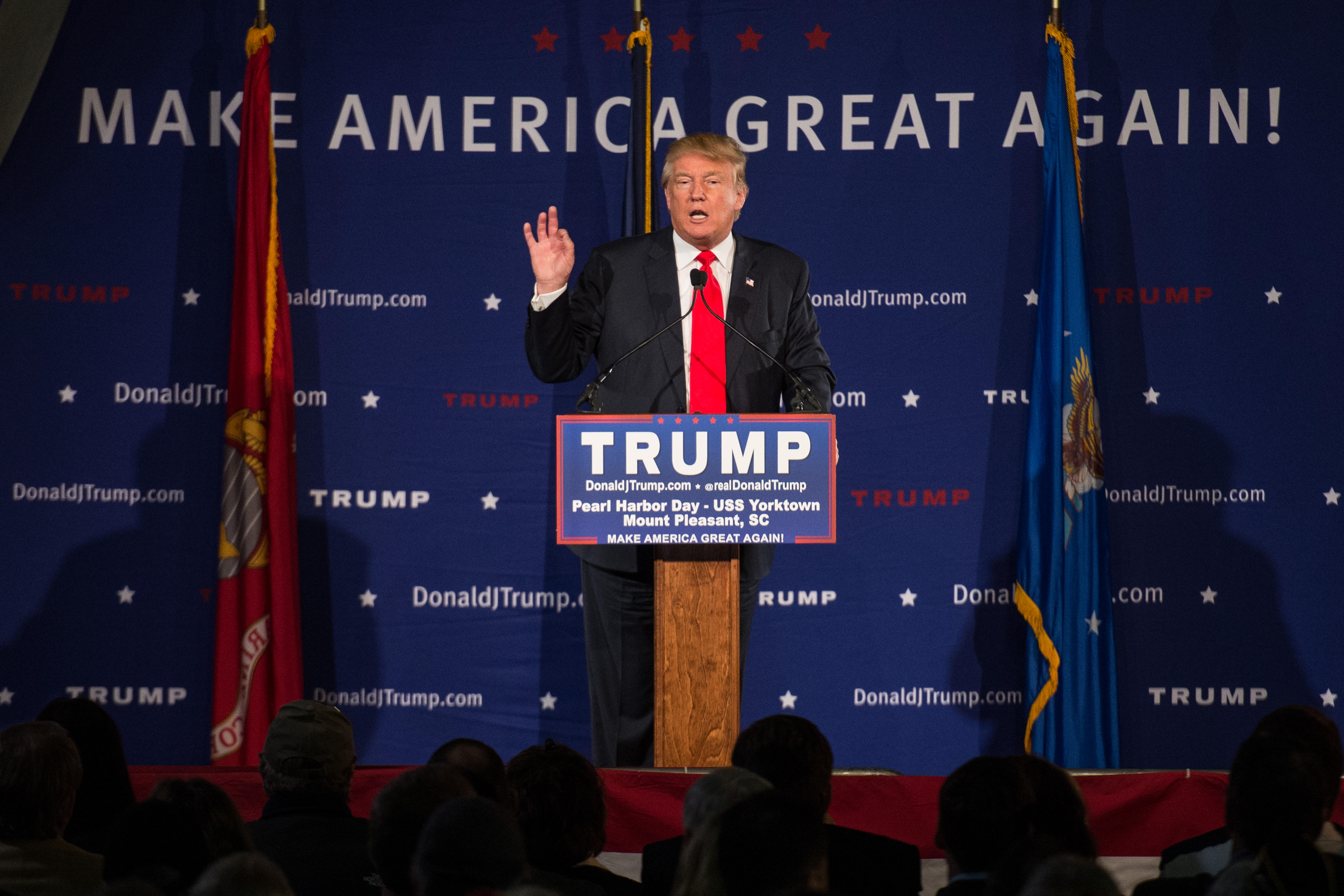 Over the course of the presidential campaign, in the wake of ISIS and ISIS-inspired terrorist attacks abroad and at home, Donald Trump has talked about how he’d fight terrorism, rolling out some ideas that would be anathema to Democrats and some Republicans and others that are already in place.

At the top of his list is the effort to stop terrorism from infecting the U.S. with what he calls “extreme vetting.”

Part of that vetting would include an ideological test.

“We should only admit in this country those who share our values and respect our people,” Trump said at a national security speech in August. And, he declared that “the time is overdue to develop a new screening test.”

The GOP nominee would also “temporarily suspend immigration” from some of the most dangerous countries in the world, including those “that have a history of exporting terrorism.”

Several of his proposals for preventing the spread of radical Islamic terrorism have already been implemented by the Obama administration and are shared by his opponent, Hillary Clinton, too. Here are some of them:

Trump has also said he would call for an international conference focused on collaborating with U.S. allies who share the goal of ISIS’s demise.

Otherwise, Trump’s plans to destroy ISIS have not been specifically outlined -- he maintains that he doesn’t want to tip off U.S. enemies by disclosing his military plans.

“If I win I don’t want to broadcast to the enemy exactly what my plan is,” he said at a national security forum in September. At that forum, he said that he would likely make changes in military leadership -- the generals “have been reduced to rubble” in the Obama administration and he would probably have “different generals.”

During the primary season, he estimated at a debate that defeating ISIS could require a force of 20,000-30,000 to “knock them out fast.”

He has also said in the past said he would “quickly and decisively bomb the hell out of ISIS.”