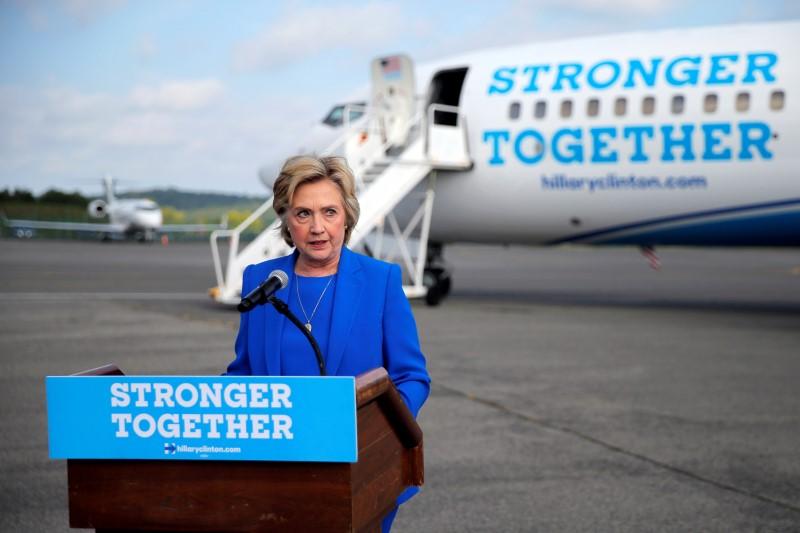 As Americans weigh their options for the next commander-in-chief, the U.S. continues its fight against terrorist organizations like the Islamic State of Iraq and Syria (ISIS), both at home and abroad.

“In terms of thousands of combat troops like some on the Republican side are recommending... it should be a non-starter,” Clinton said last year in an interview with “CBS This Morning.” “Both because I don’t think it’s the smartest way to go after ISIS -- I think it gives ISIS a new recruitment tool if we get back in the fight.”

Instead, Clinton would rely heavily on U.S. allies in Europe and in the Middle East region when it comes to fighting terror threats.

Here are the key components to Clinton’s counterterrorism strategy:

Take out ISIS strongholds in Iraq and Syria from the air