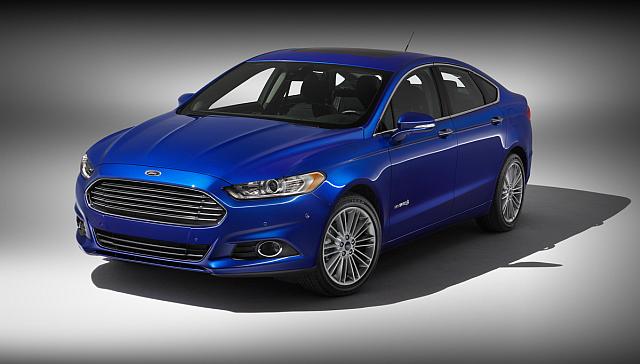 (MoneyWatch) When I was a teenager, we would hurry down to the local dealerships in early October to see the new Chevys and Fords. Nobody gets that excited any more about the change in model years, but car shoppers still pay attention to what's new from Detroit and its competitors.

For the auto makers in recent years, a combination of high gas prices and tightening federal mileage regulations have generated new models with higher MPG. But, especially in smaller cars, shoppers are also getting more standard and optional comfort features and high-tech equipment.

Increasingly, manufacturers ignore the traditional fall introduction of new models and put the next year's version on earlier in the year. Nonetheless, as dealers try to clear out their 2012s, here is a rundown of the highlights of 2013 models in small cars and midsize sedans

Unlike many past years, manufacturers introduced some all-new models in this category, not just redesigns under the same nameplate. General Motors and Chrysler have two of the most interesting:

Two redesigns of top sellers are the big news in this category. Honda has done over its Accord, and Ford is rolling out a new version of the Fusion. But the competition is stiff here. The Toyota Camry regained its title as the best-selling car in the U.S in 2012. And the Nissan Altima and Hyundai Sonata are also selling well.Here is a closer look: