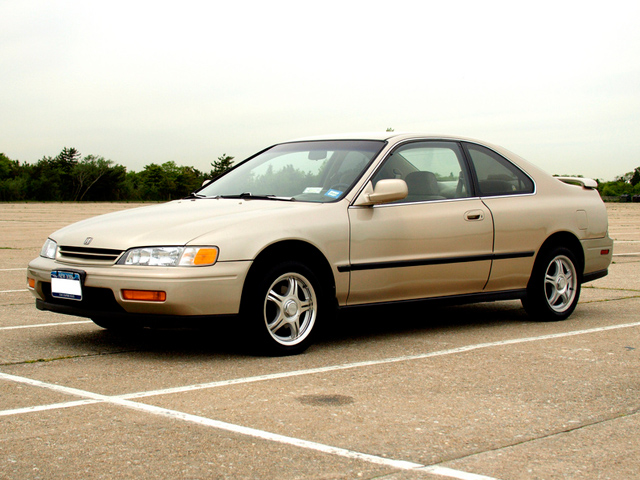 (MoneyWatch) Thieves steal Hondas and Toyotas from the 1990s more than other models because they can chop them up and sell them for parts that are worth more than the car. But thefts of newer cars are also rising, according to the National Insurance Crime Bureau.

"We are seeing a trend toward increases in the thefts of late model vehicles -- ones that are theoretically harder to steal because of sophisticated key code technology," says NICB president and CEO Joe Wehrle in a report released today.

Criminals are learning to defeat this technology, which is designed to keep the engine from starting if the proper key is not used. How? By getting the key codes for specific vehicles and making replacement keys, says the NICB, a non-profit group supported by insurance companies.

5 new cars to avoid: Consumer Reports
Made in USA: 5 of the best cars built here
New cars a better deal than used ones

The most stolen cars in 2011 were the 1994 Honda Accord and 1998 Honda Civic, while the 1991 Toyota Camry was No. 4 (see full list below; NICB also has a "most-stolen" breakdown by state -- to check your state, click here.) But the 2006 Ford pickup is third, the latest model to make the top 10 in recent years. Other favorite targets for thieves are Chevrolet and Dodge pickups.

There isn't much you can do to protect your car if thieves have a replacement key. But such crimes represent only a small percentage of total car thefts. Here are steps NICB recommends to make your car harder to steal:

Lock it up. Many car boosters -- professional and amateur -- are looking for the easiest target. So they pass by vehicles that seem to defeat a quick grab. For around $50, you can buy "The Club" or other steering wheel locks. They add to the difficulty and time it takes to steal your car or truck. For about $80, you can get a "tire claw" lock that will keep one wheel from moving.

Sound the alarm. For $200 to $300, an auto electronics shop will install an alarm on your vehicle that will go off if the door is opened without a key. Be sure to get a decal for you windows that calls attention to the alarm. The ear-splitting alarm won't stop all car thieves. But, as with The Club, it might make them pass over your car and choose another target.

Track it down. Especially if you have a newer car, it may be worth the $700 or so it costs to get a tracking device installed, like Lo-Jack. Once it's activated, it tells police the car's exact location. Even if the thief had a key to your car, a tracker may locate it before it can be resold or chopped up.